Contemporary Australian Drawing: 20 Years of the Dobell Prize for Drawing 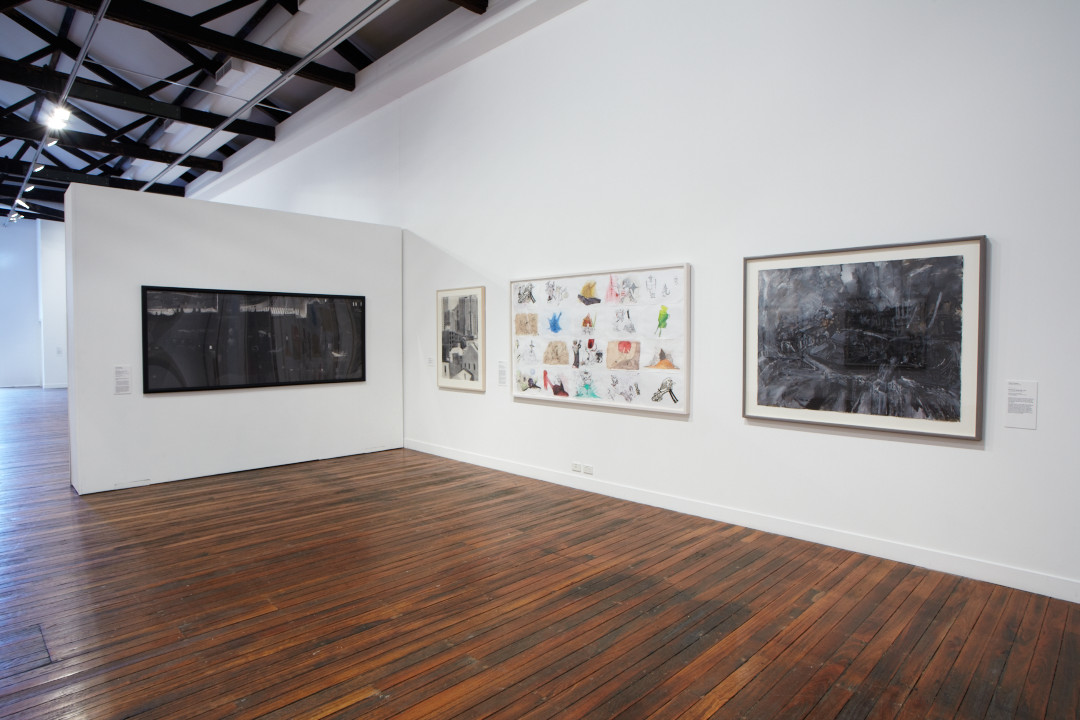 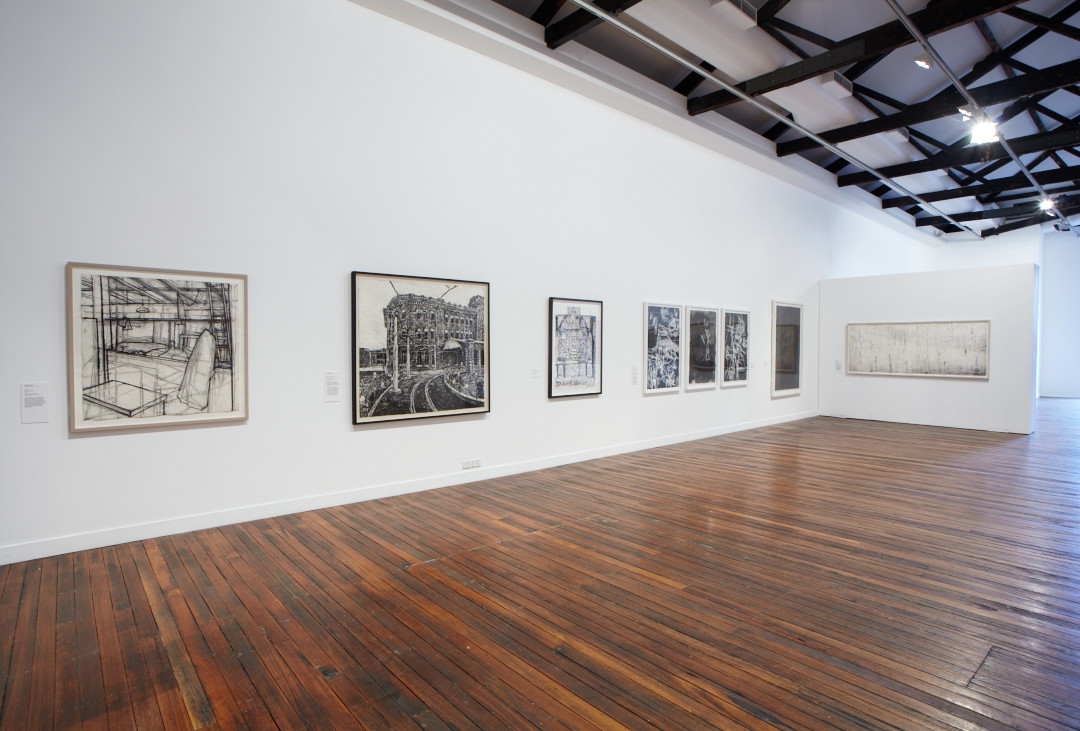 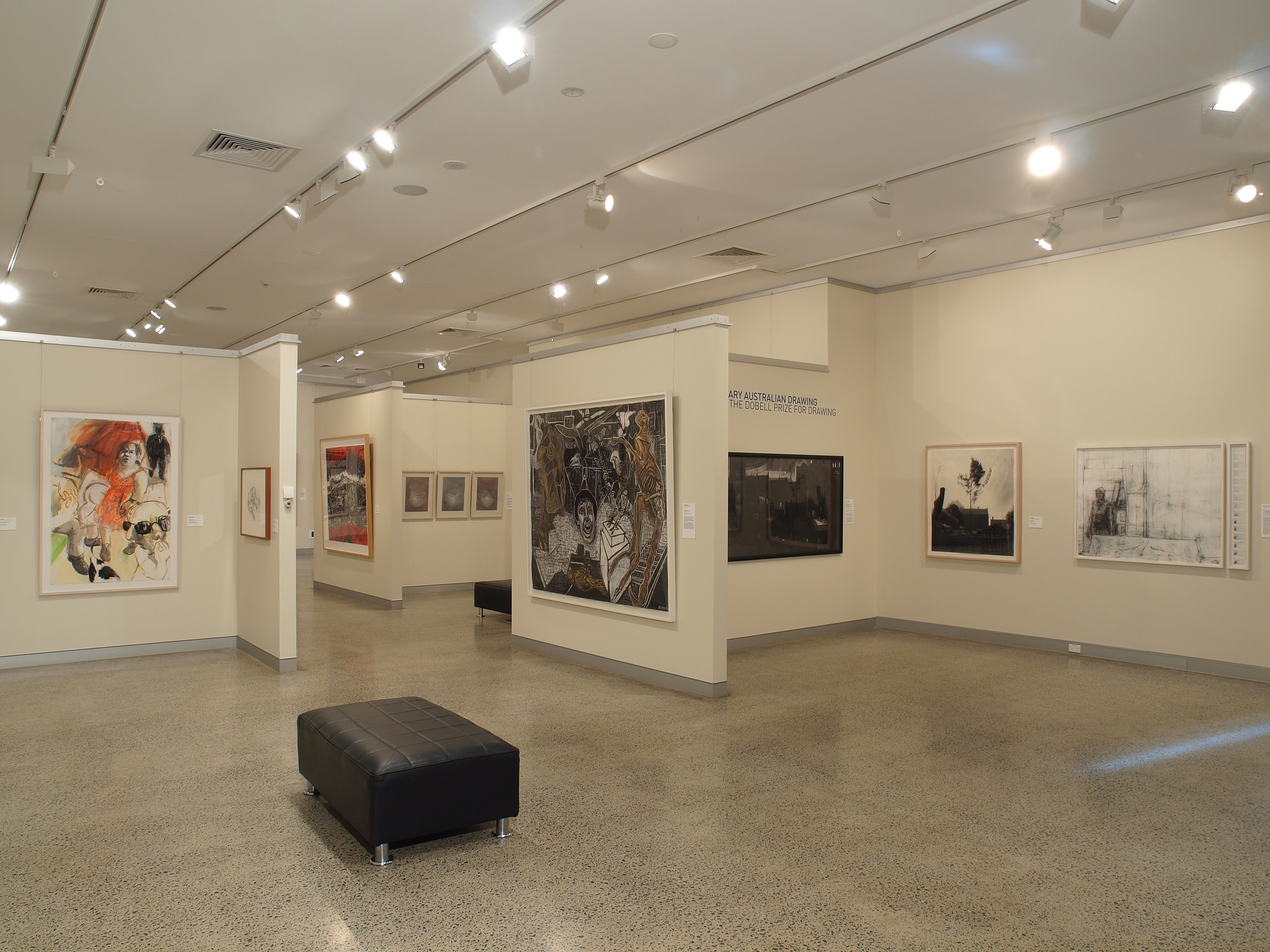 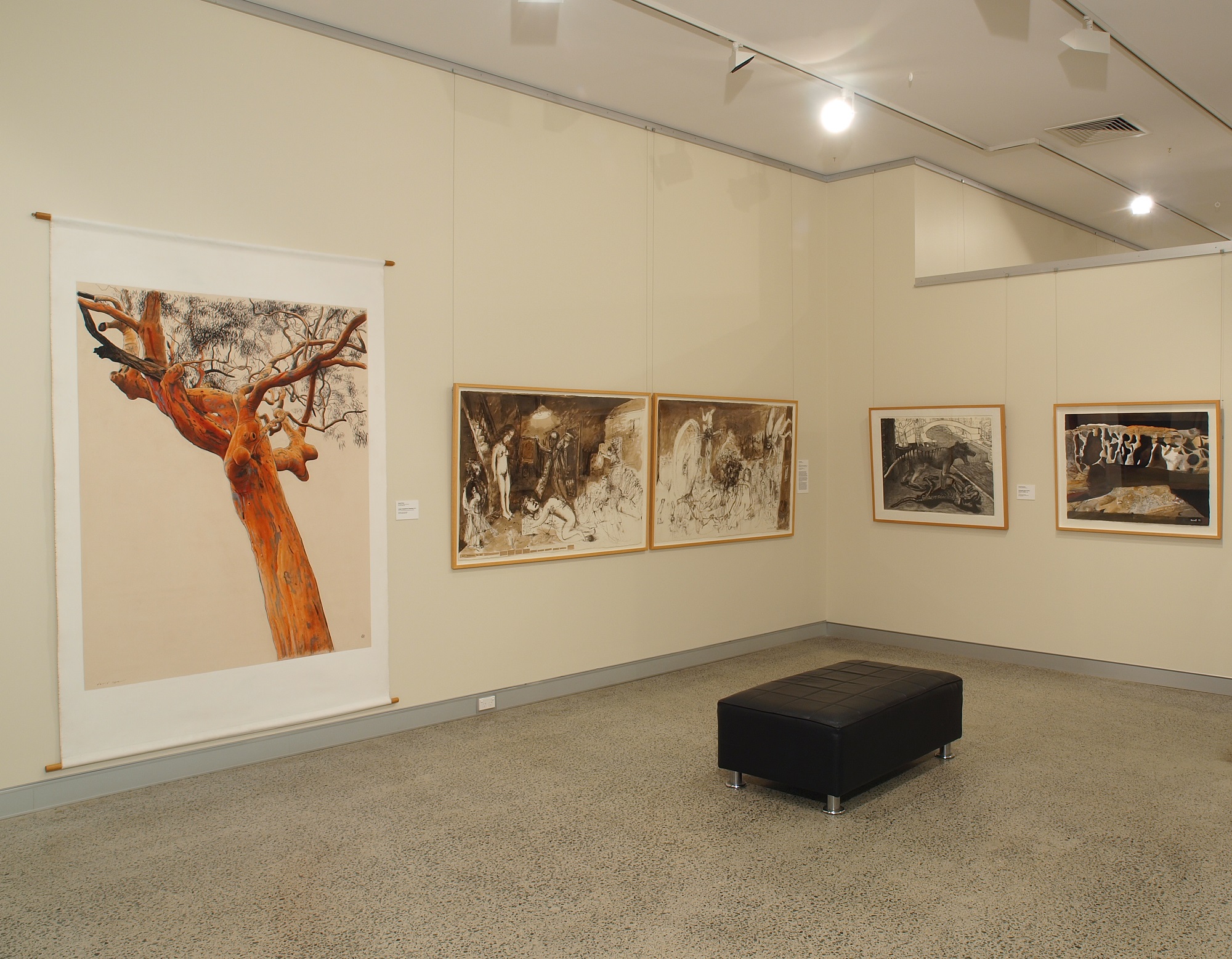 Contemporary Australian Drawing: 20 Years of the Dobell Prize for Drawing  was a special exhibition curated in celebration of the 20th anniversary of the prestigious Dobell Prize for Drawing. Established in 1993 at the Art Gallery of New South Wales the annual prize encouraged excellence in drawing and draughtsmanship. The award has been known to stimulate debate about the nature of drawing as the boundaries are deliberately not defined in the entry guidelines. With this freedom, the exhibition showcases the wealth of talent amongst Australian artists and the diversity of this expressive medium.

Contemporary Australian Drawing  featured winning drawings and other works acquired throughout the history of the prize in the Art Gallery of NSW collection including artists such as David Fairbairn, Judy Cassab, Wendy Sharpe, and inaugural winner Kevin Connor amongst others. The winning work of the 2012 Dobell Prize, Gareth Sansom’s Made in Wadeye, was also included in this exhibition. 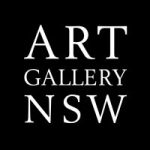