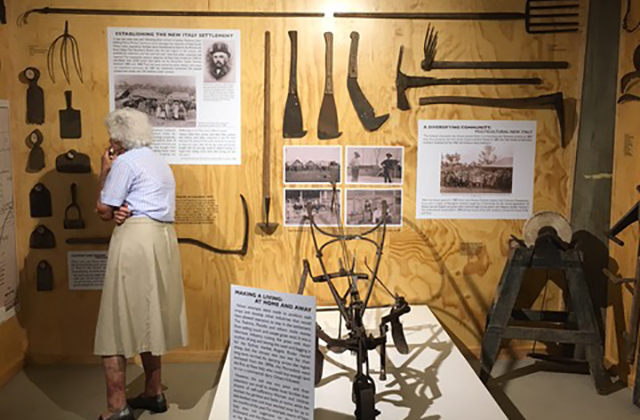 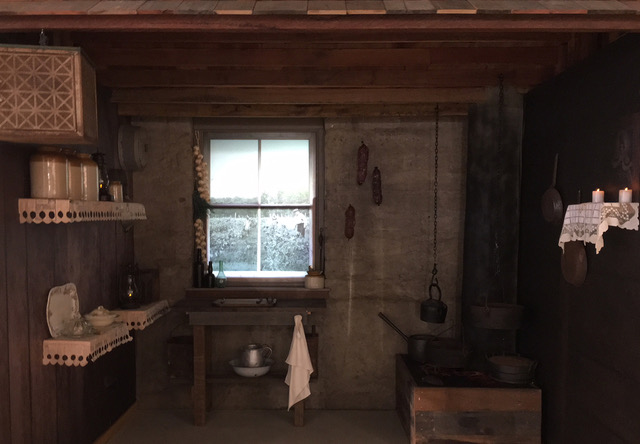 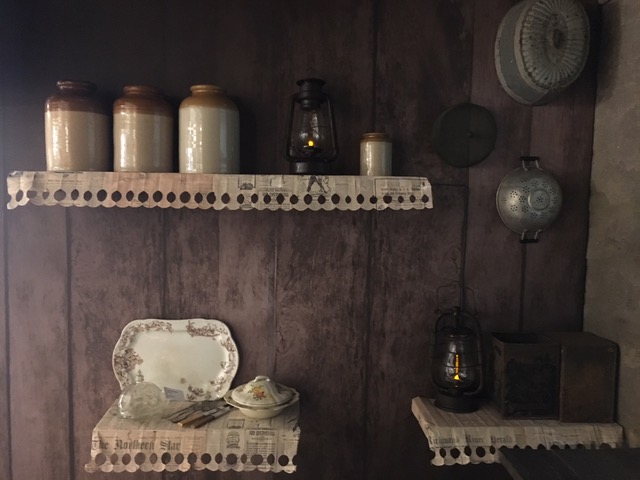 Historic New Italy stands on acreage that was once part of the original New Italy Settlement in Northern NSW. It had its beginnings in 1880, when poor farming families from the Veneto region in Northern Italy were beguiled by Frenchman, Marquis de Rays, to purchase land in a phantom paradise in the Pacific named La Nouvelle France – near Papua New Guinea. Finding no promised colony, enduring tropical diseases and starvation, the survivors were eventually brought to Sydney in April 1881. Many reunited at what became known as New Italy on some of the last land available for selection in New South Wales. As the community grew, it embraced the diverse cultures of the region. Volunteers and descendants commemorate the stories of the expeditioners and those families who established the vibrant community of New Italy, carved out of the poor bush land of the region via the Museums, in the Park of Peace and on Anniversary Day in early April at Historic New Italy.

The Museums’ collection houses items from the 1880s voyage from Italy to Australia (a trunk, a musket, a book of bible stories and even bricks for a cathedral!) New Italy grown and spun silk, heritage fabric and domestic items as well as agricultural equipment donated by settler families and the local community. Visit newitaly.org.au for more information. We are open 9am-4pm 7 days a week and admission is free. Family, friends, school and community groups are welcome to tour the site, lunch under the grape vine trellises and enjoy a great coffee!

The Casa Vecchia Gift Shop stocks and sells a range of select Italian and locally-made souvenirs and gifts including books and videos regarding the New Italy story.

The Tastes of the New Italy Café provides a relaxing and tranquil place to have lunch, drinks and snacks as well as some of the best coffee on the Highway.