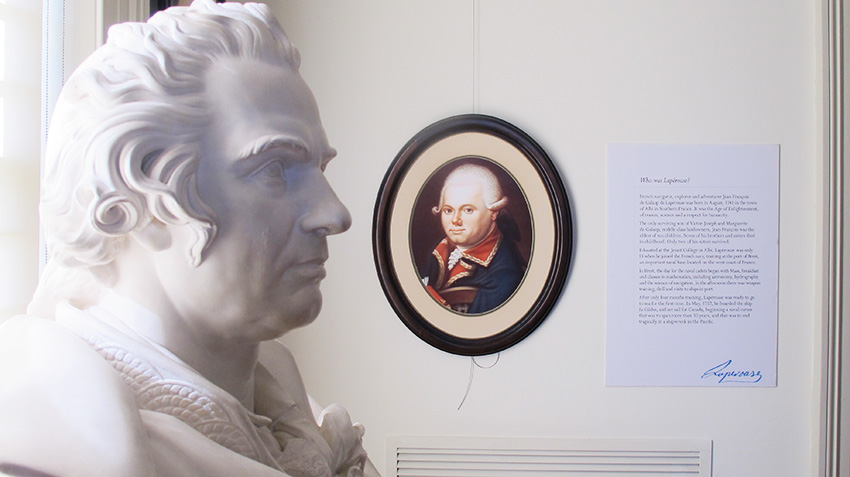 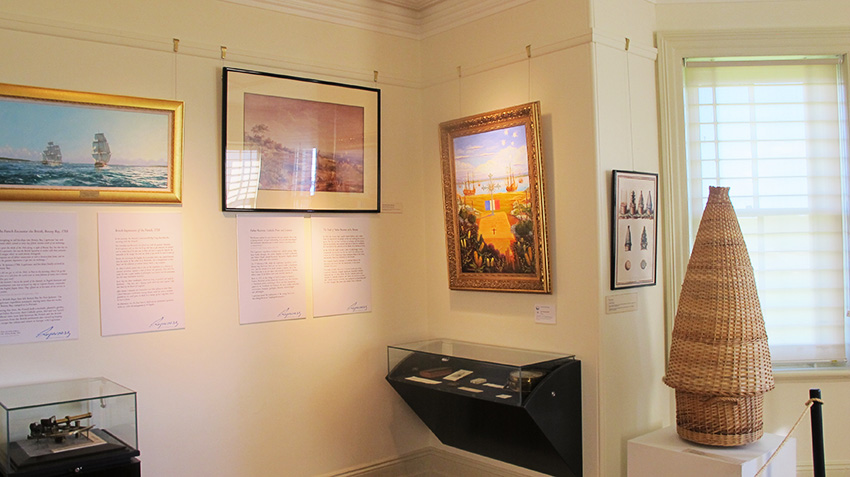 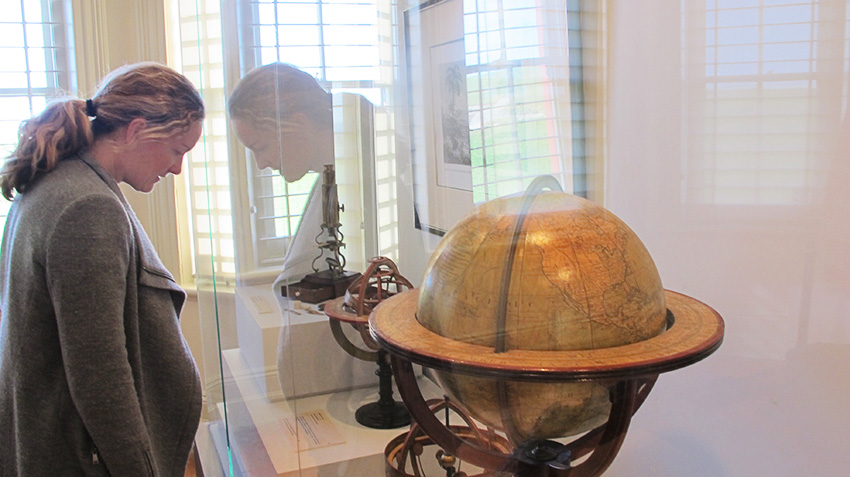 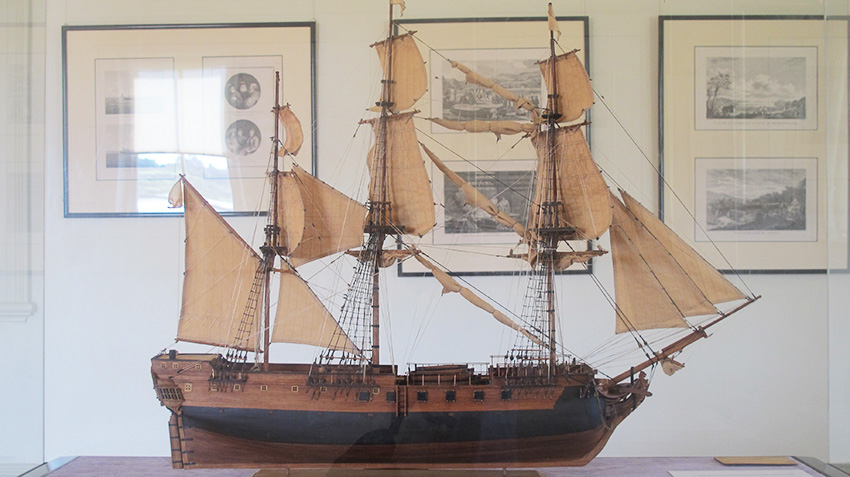 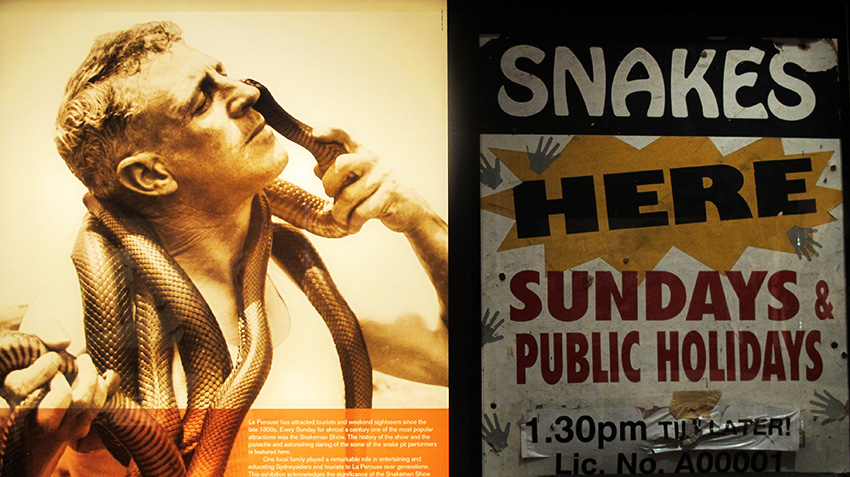 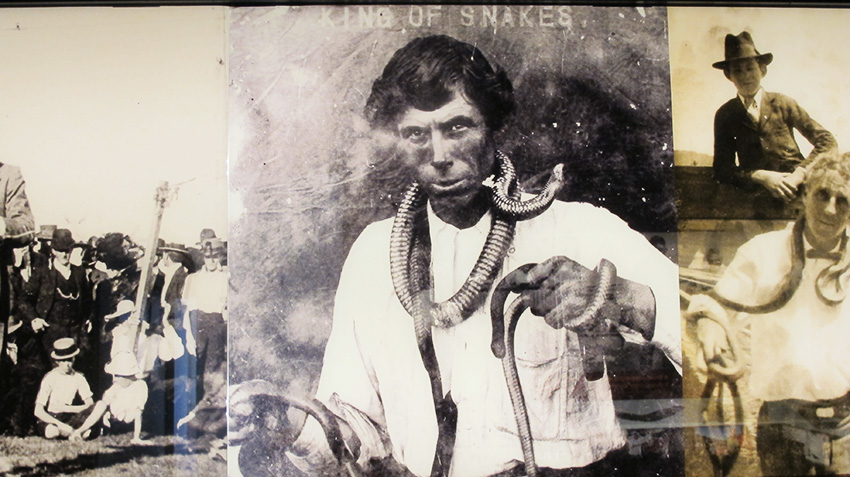 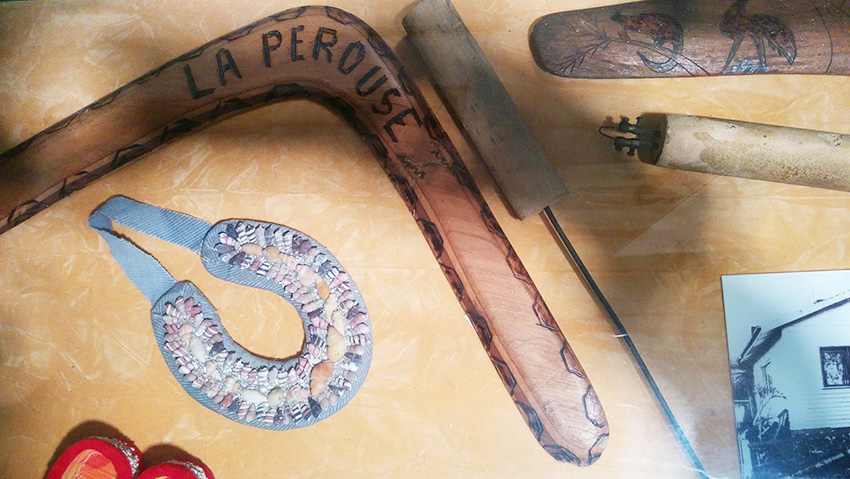 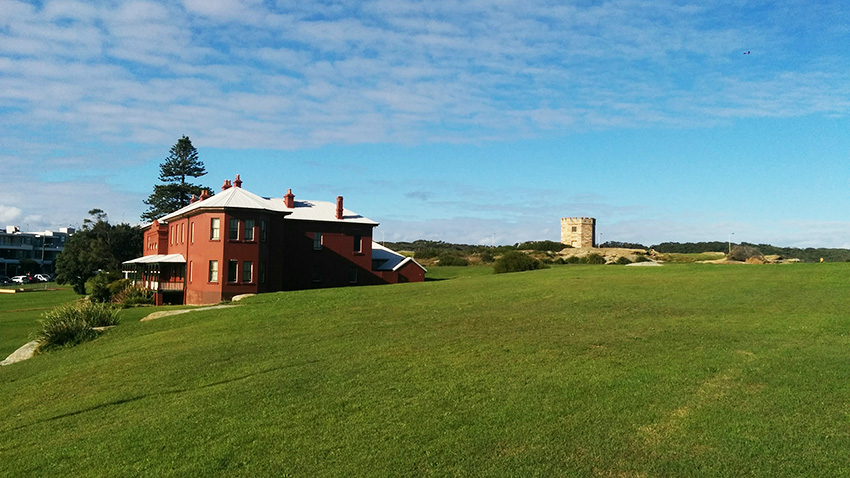 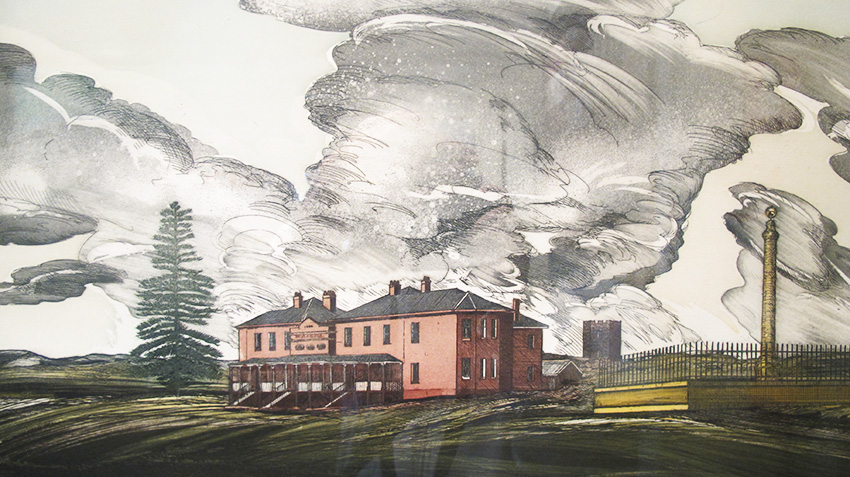 The La Perouse Museum sits within a spectacular historic landscape on the northern headland of Botany Bay within the Botany Bay National Park. The dramatic view extends east to the Pacific Ocean, south across the sheltered waters of Botany Bay to the landing place of Captain Cook at Kurnell, and west to the distant industrial landscape of Port Botany. The Museum is located in the historic 1881-1882 Cable Station on the headland at La Perouse.

The building originally provided accommodation for Cable Station staff. At different periods it provided a home for nurses and soldiers. From 1944, it was a Salvation Army refuge for women and children.

The Museum opened in 1988 and tells the story of the La Perouse expedition, its arrival in Botany Bay in 1788 and encounter with the First Fleet, and eventual shipwreck in the Solomon Islands. Through  a program of changing temporary exhibitions, the museum also looks at the Aboriginal, environmental and local history of La Perouse.

One of the most significant collection items is a complete Atlas of the Voyage of Laperouse, consisting of 72 coloured drawings and maps, featuring places the expedition visited between 1785 and 1788.

Significant heritage items may be visited in the immediate vicinity of the Museum and include the Macquarie Watchtower, the La Perouse Monument and the tomb of Father Receveur, the first Catholic priest to be buried on mainland Australia. Nearby is the historic Bare Island Fort, La Perouse Snake Show, and several idyllic beaches and walking trails.

The La Perouse Museum is managed by the Randwick City Council.