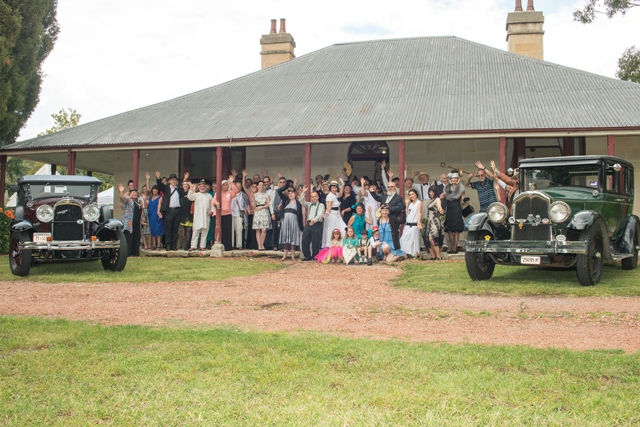 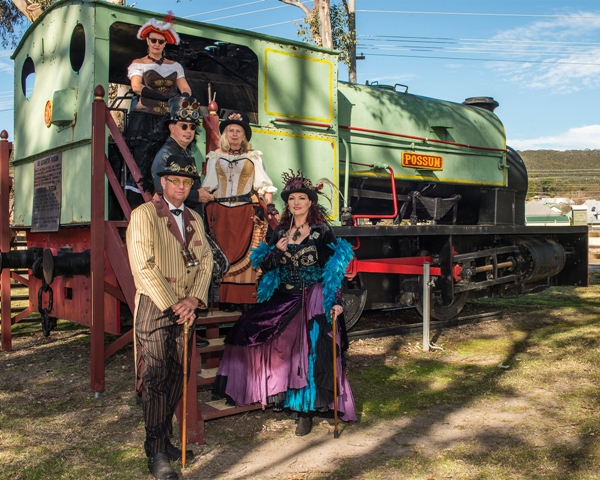 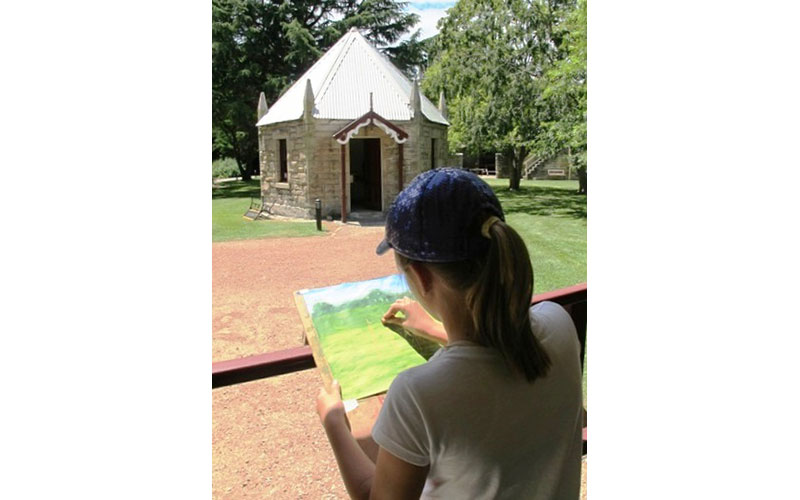 Eskbank House was built on Wiradjuri land by Alexander Binning for Thomas Brown in 1842. It has been at the heart of Lithgow’s history including the mining and iron industries. In 1966 it was opened as one of the first house museums in NSW.

The museum houses the Bracey Furniture Collection, the Nationally Significant Lithgow Pottery Collection, many objects from the history of the ironworks in Lithgow including Possum the Locomotive and other items that tell the social story of Lithgow.

Visitors can enjoy a group tour of the museum or wander by themselves amongst the buildings and gardens. The Courtyard Gallery hosts regularly changing art exhibitions of community and professional art.

Eskbank House also hosts music concerts, plays, and themed events such as the Roaring 20s Garden Party, Steampunk Eskbank and a Halloween Fashion Parade. The grounds and enclosed Courtyard are available for hire for events and weddings.

The team at Eskbank House won the Blue Star Sustainability Award for Cultural Heritage in 2015.