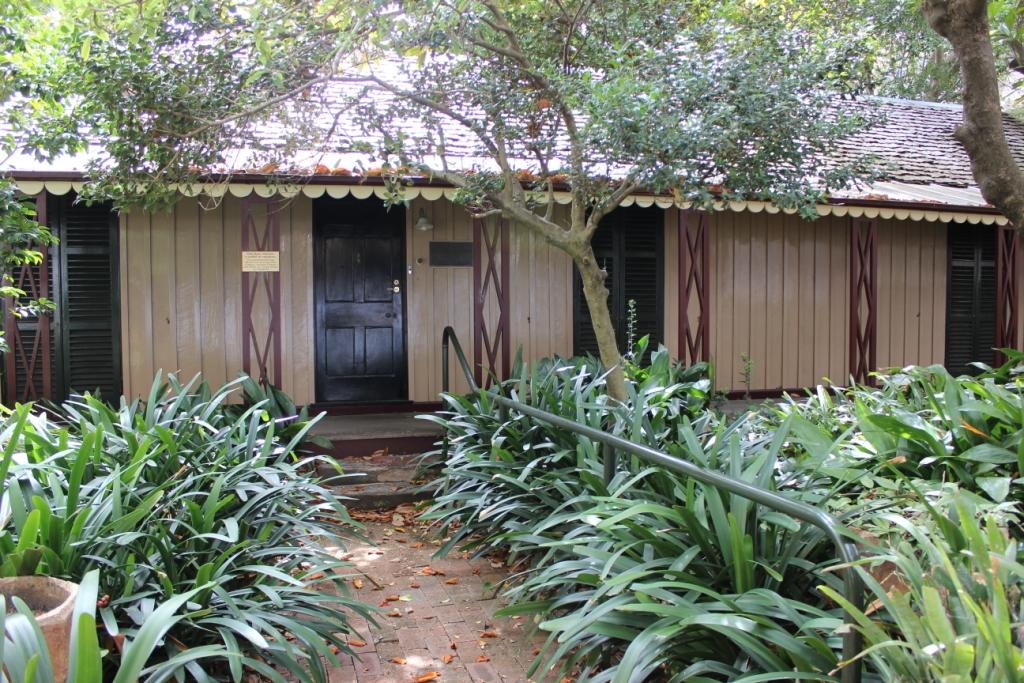 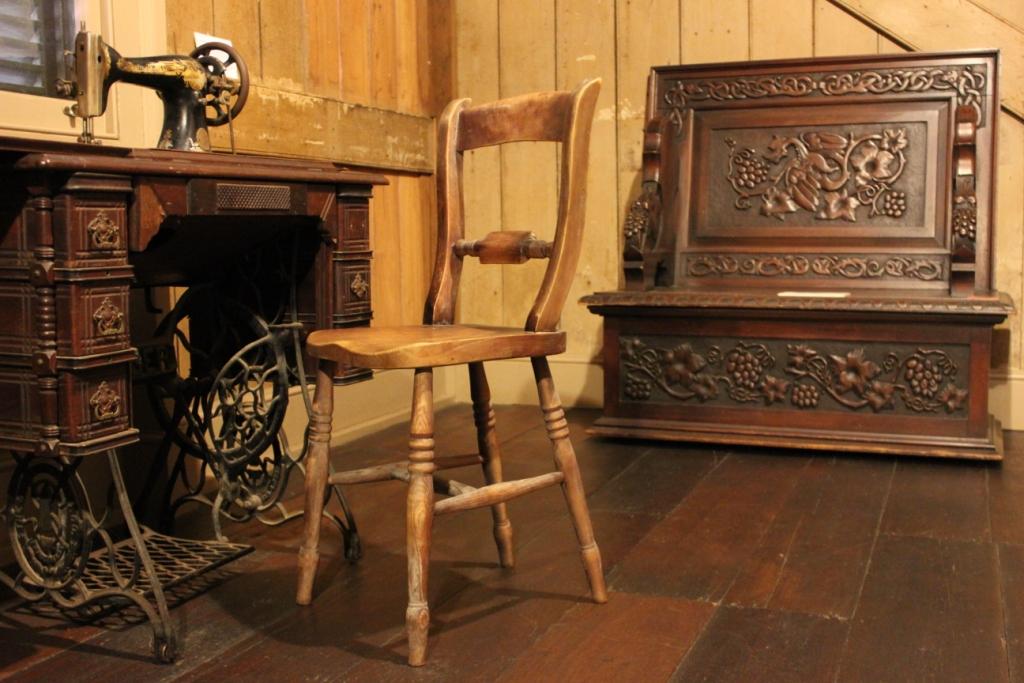 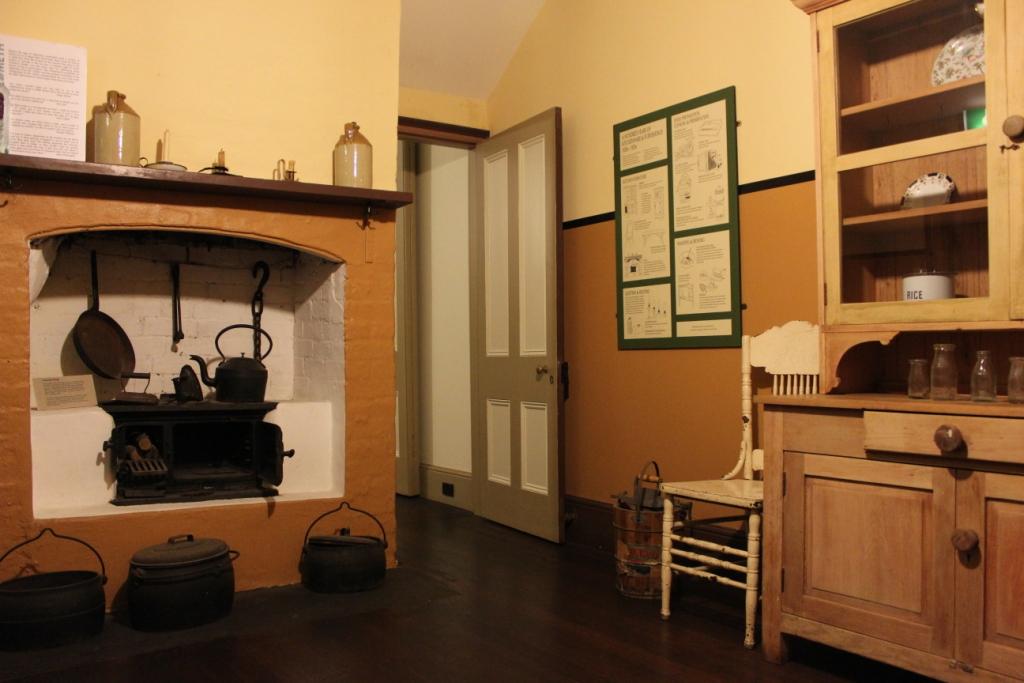 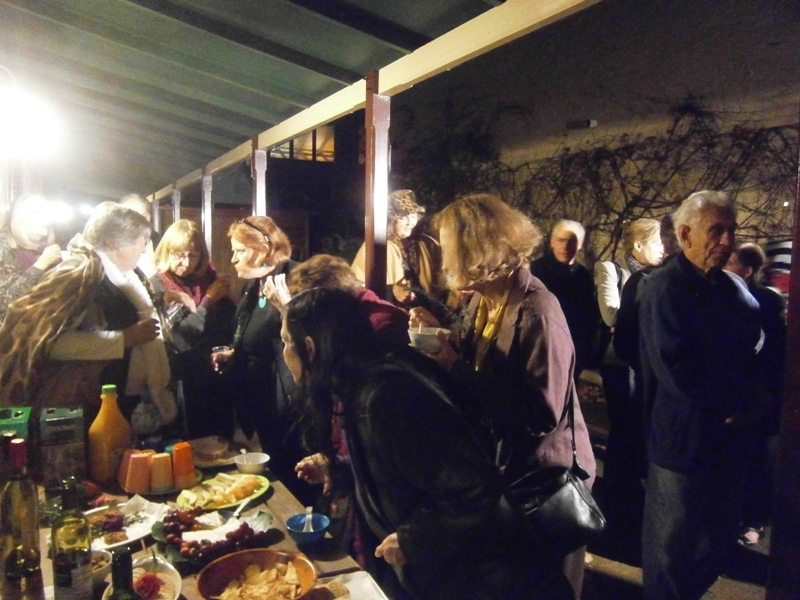 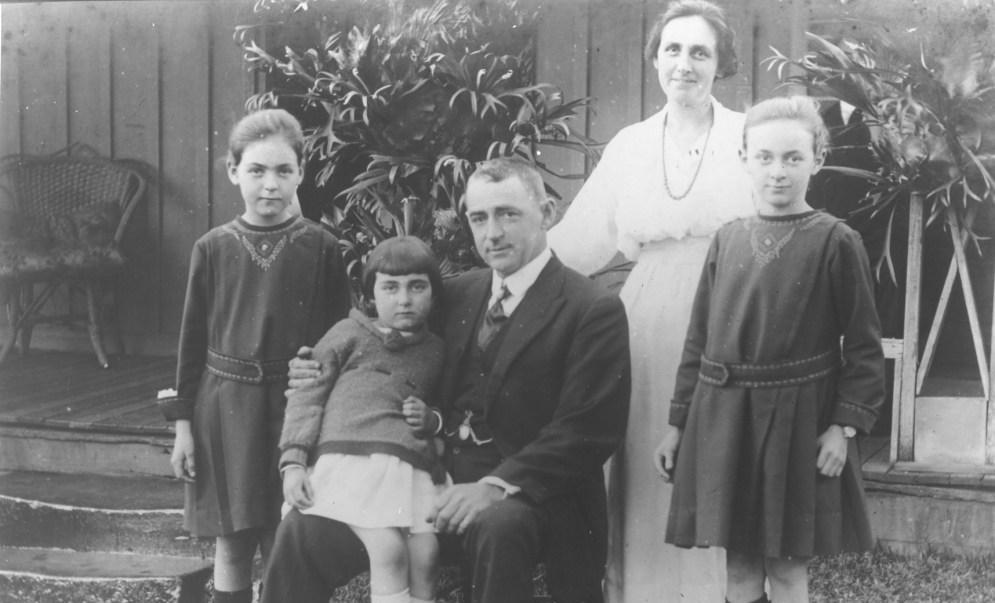 White Family at Don Bank in the 1920s

Don Bank is the oldest wooden house in North Sydney. Built in the first half of the 19th century, it was acquired by North Sydney Council in 1979 and converted into a local history museum.

On 20 October 1854 the Sydney Morning Herald described it as:

“A pretty marine villa with commanding views of Port Jackson.”

Don Bank is one of North Sydney Council’s premier historical sites open to the public. It is a rare example of an early timber slab house nestled in a remnant Victorian garden. Featuring the history of the house and its former occupants, Don Bank’s displays focus on social history and our changing times.