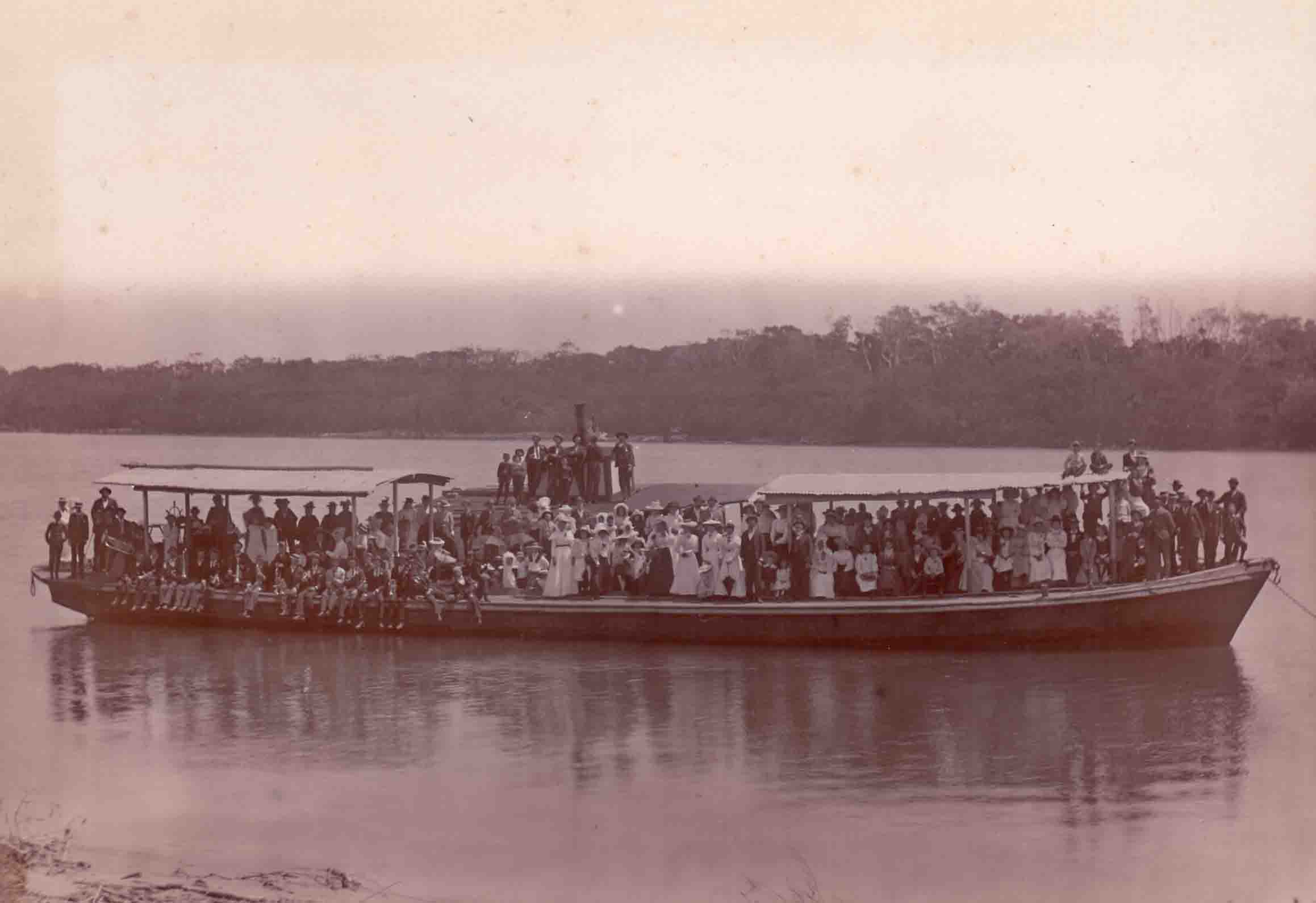 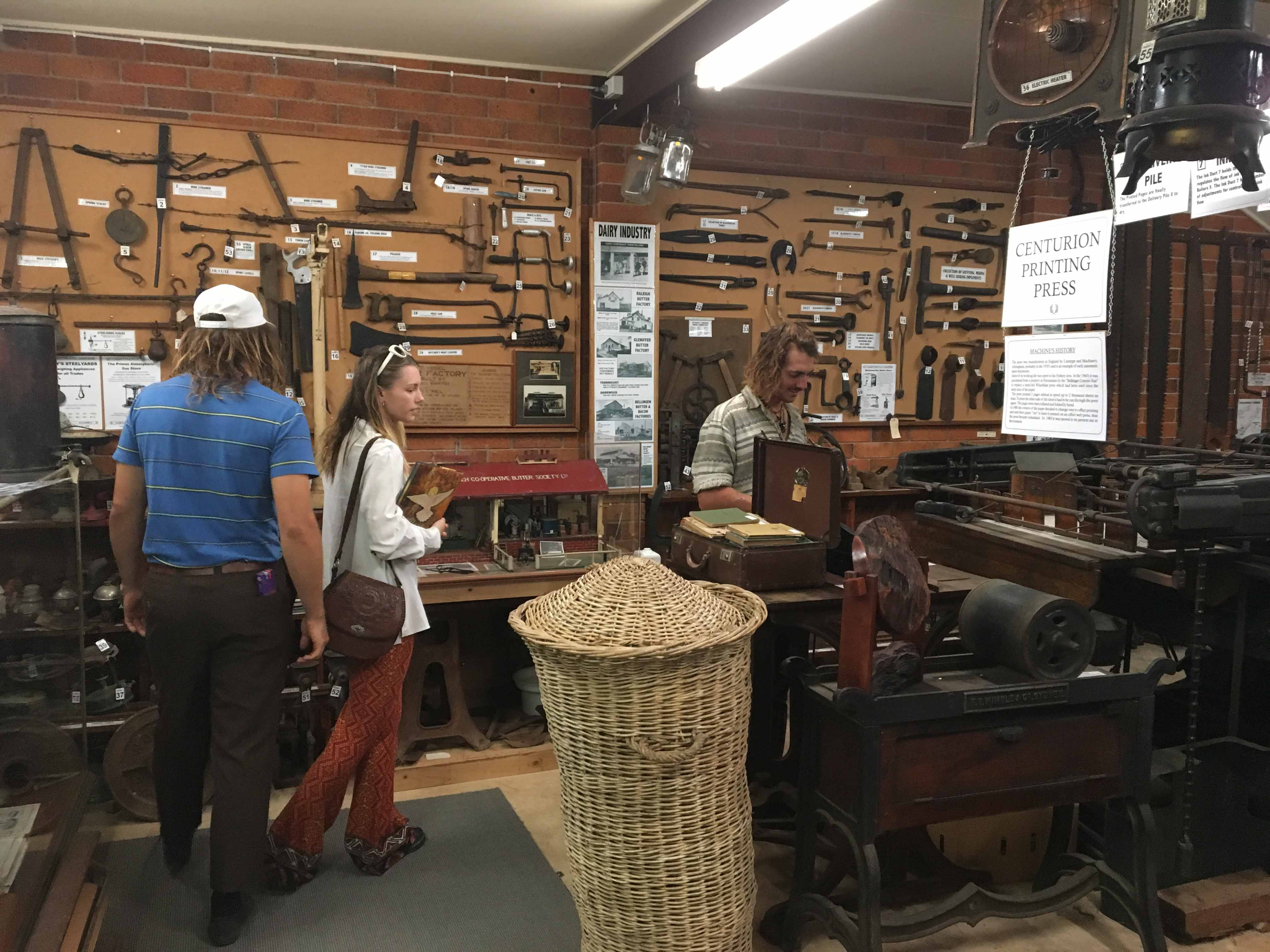 Visitors to the Bellingen Museum 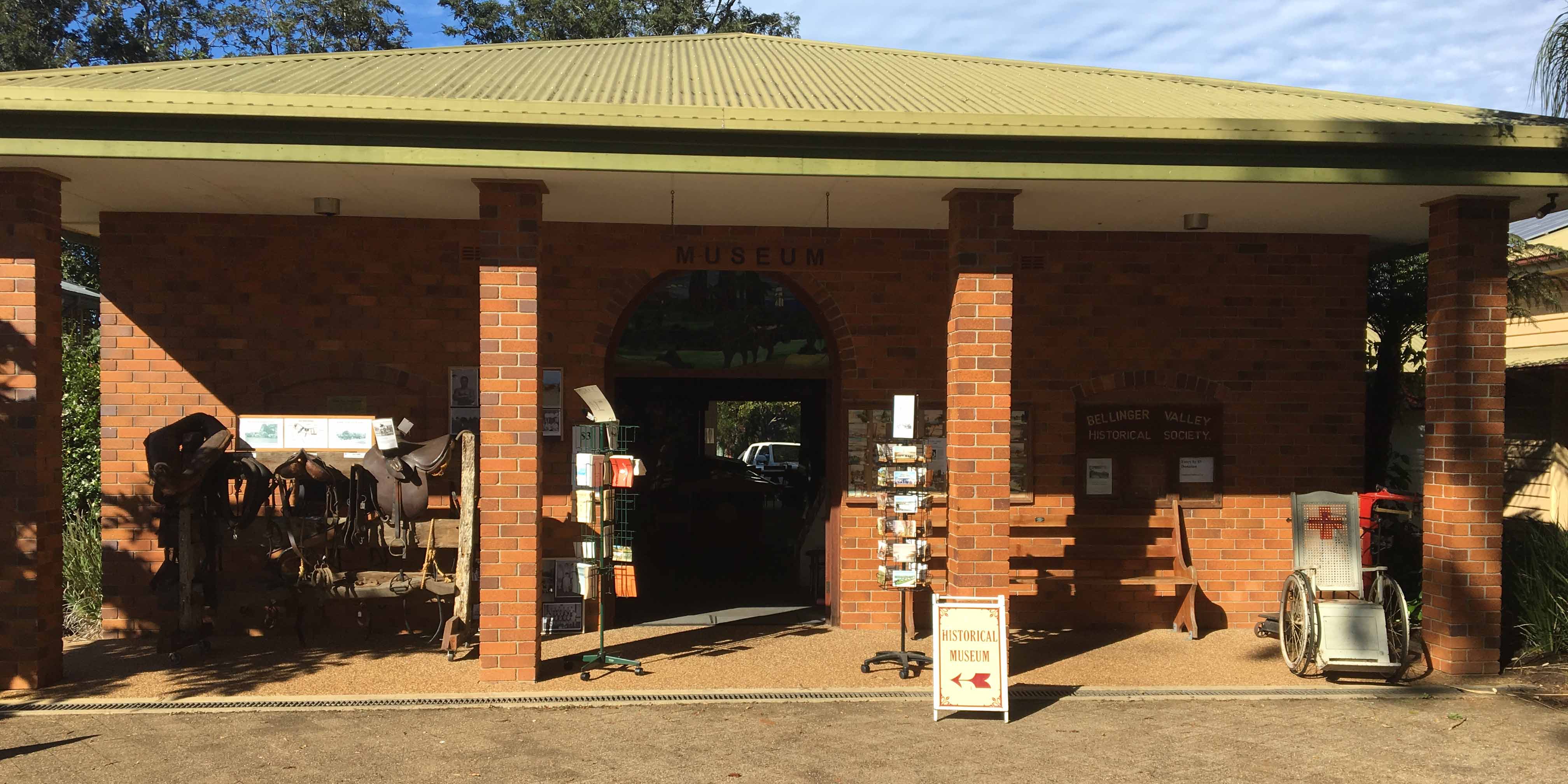 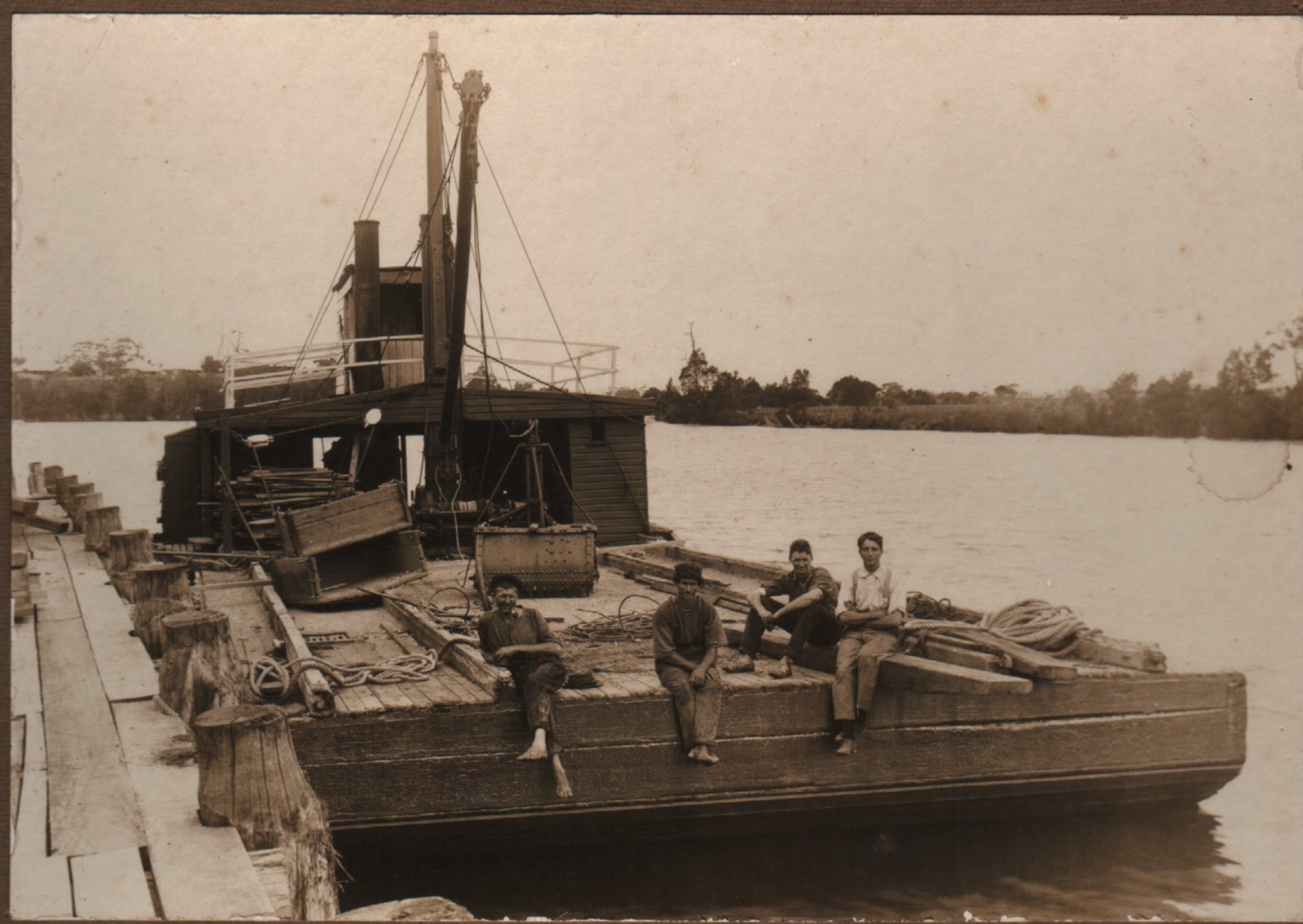 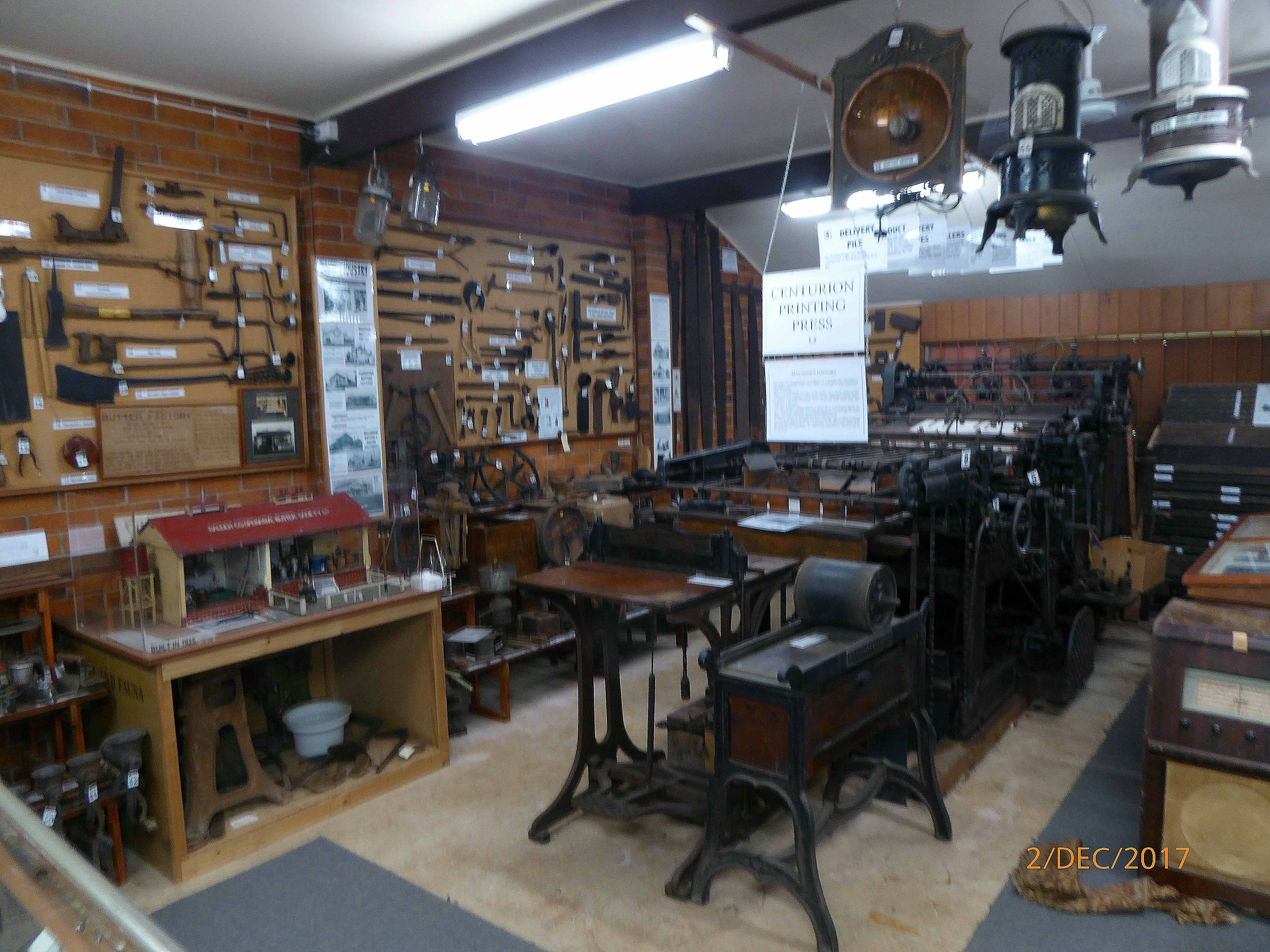 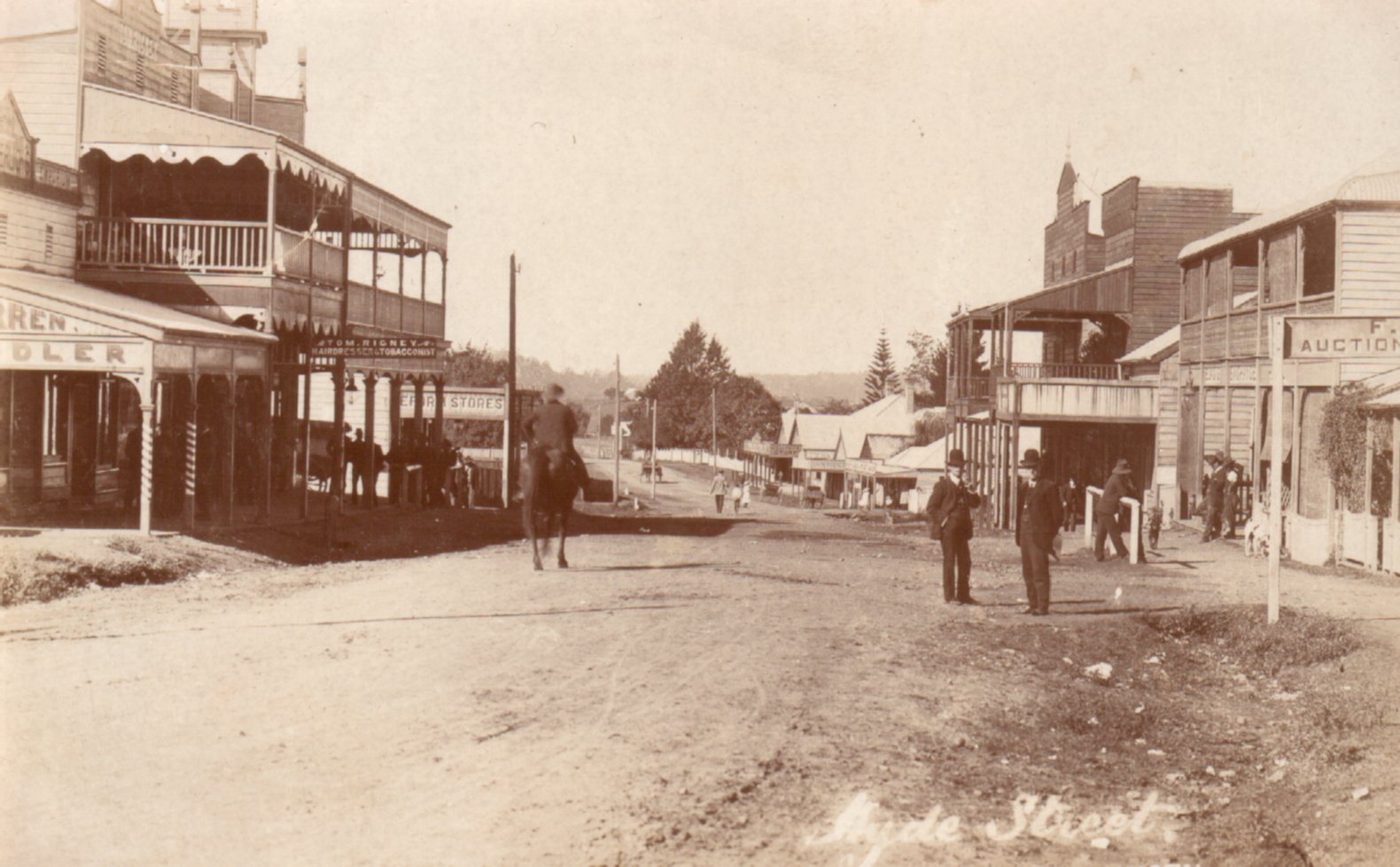 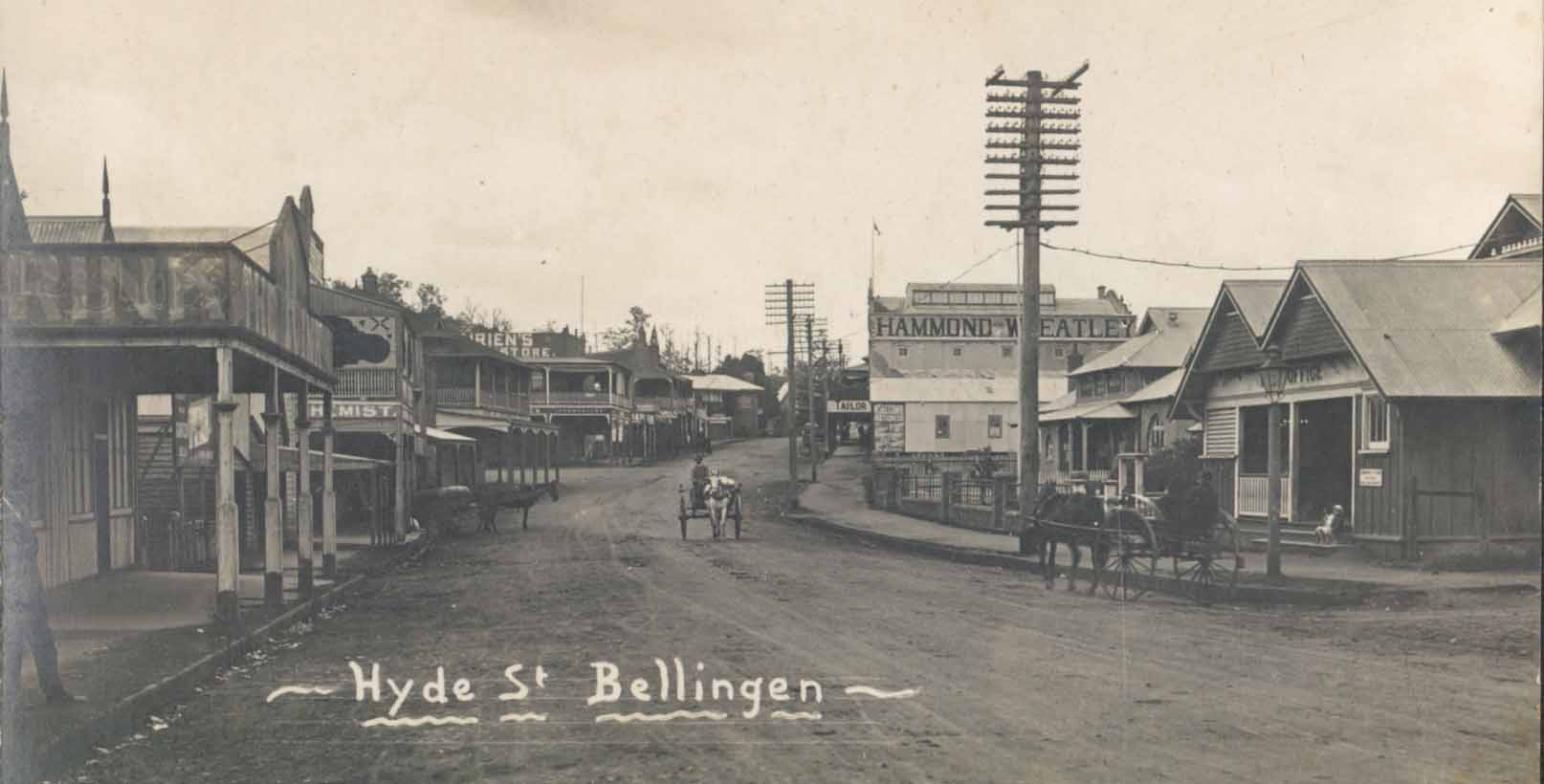 The Bellinger Valley Historical Society was formed in 1962 to research, collect, preserve, display and report the story and relics of the Bellinger Valley and its people.  Information on the aboriginal people and the early visitors was inadequate so government records, newspapers, family diaries, scrap books, records and photographs were our early resources.

In the early years,  with the help of our volunteers, our records took shape and we indexed hundreds of early family names and today this is a big part of the many research requests we receive at the Bellingen Museum.

The first Museum was set up in 1963 and was a display in a shop front in Bellingen.  Around 1964 Items were transferred to a new purpose-built building next to the School of Arts in Bonville Street Urunga. The current Bellingen Museum was built in 1983 and now houses most of the BVHS vast collection of items, photos and newspapers articles.

A few of the Museum’s significant items include a model of the Alma Doepel – the last sailing ship built and launched at Boat Harbour [later Bellingen], a Centurion Printing Press [circa 1930’s] for many years used to print the Bellingen Courier Sun, a 1888 Dray, in original condition, used in the late 19th century by the Raymond family in their coach building business in Bellingen, an extensive collection of paintings and postcards from local artists Joyce Hill, Bob Hobson and Ernest John Mantova and an extensive digitised photographic archive of early life on the Bellinger, the timber, dairying and farming industries, WW1 and WW2, local families, natural disasters and sporting events.

On-going projects include recording and documenting the histories of the Gumbaynggirr people and the Alternative Lifestyle people from 1970’s and 1980’s.  The BVHS has published several books detailing life in the early days of the Valley and in 2017 published the 5th book in the series “Early Settlers in the Bellinger Valley” by John Lean.

Quotes from enthusiastic visitors or supporters

Comments from Visitors: (From Google reviews)

Comments from Visitors: (in Visitors Book)