The Art of Video Mapping comes to Bathurst 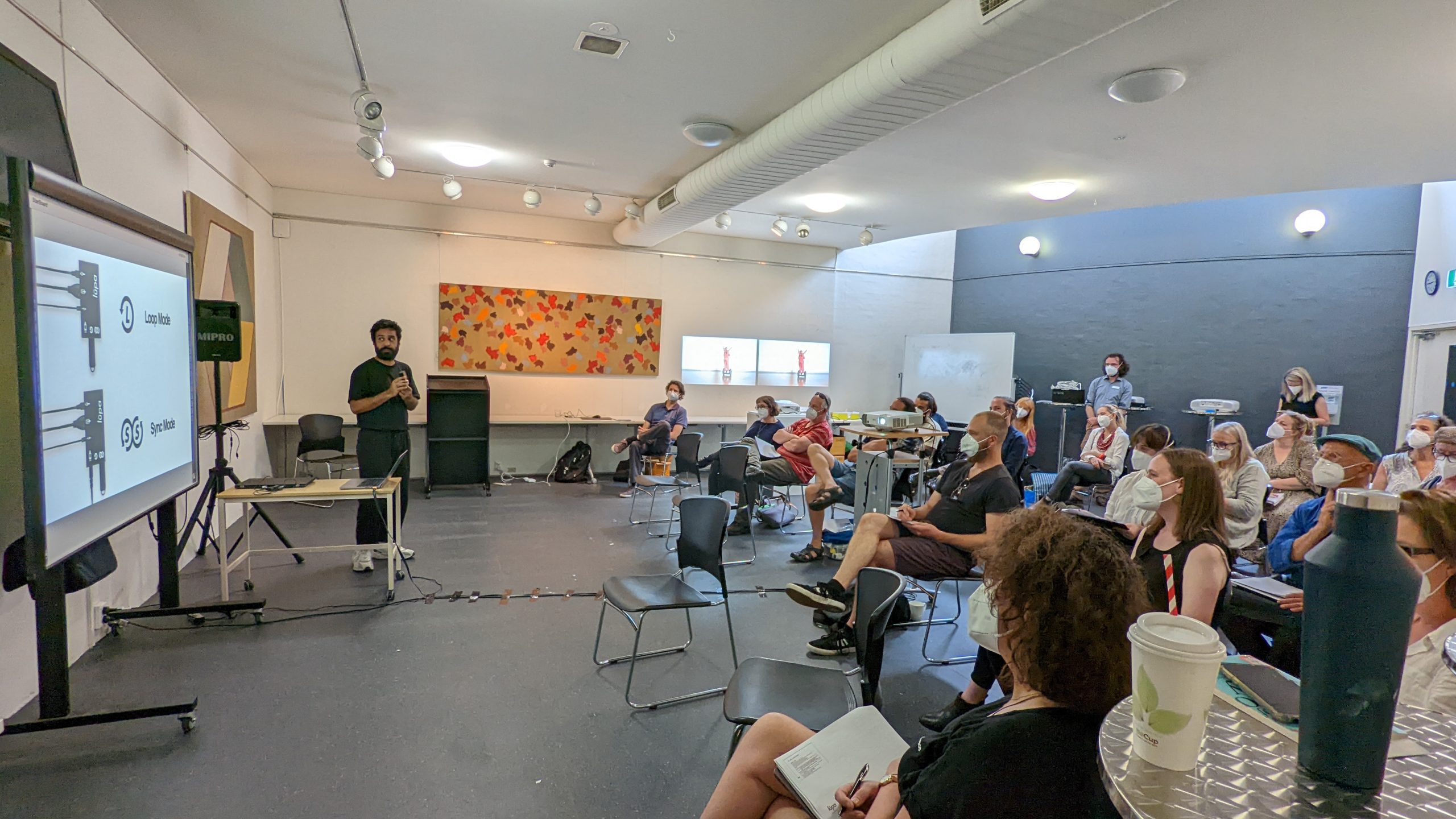 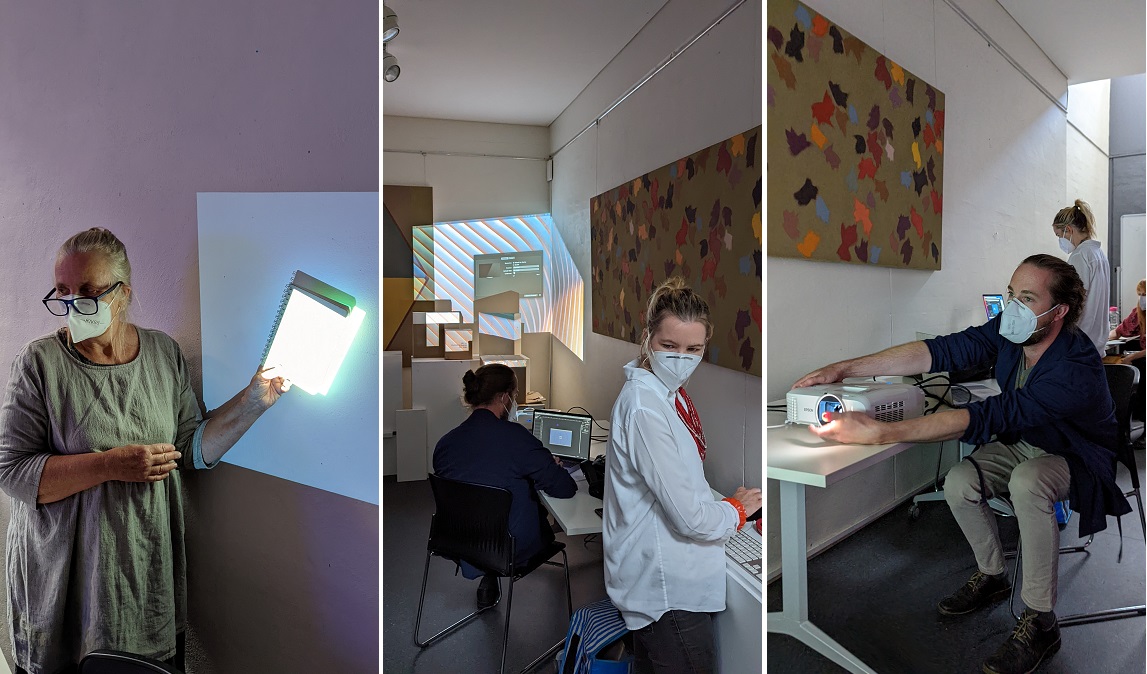 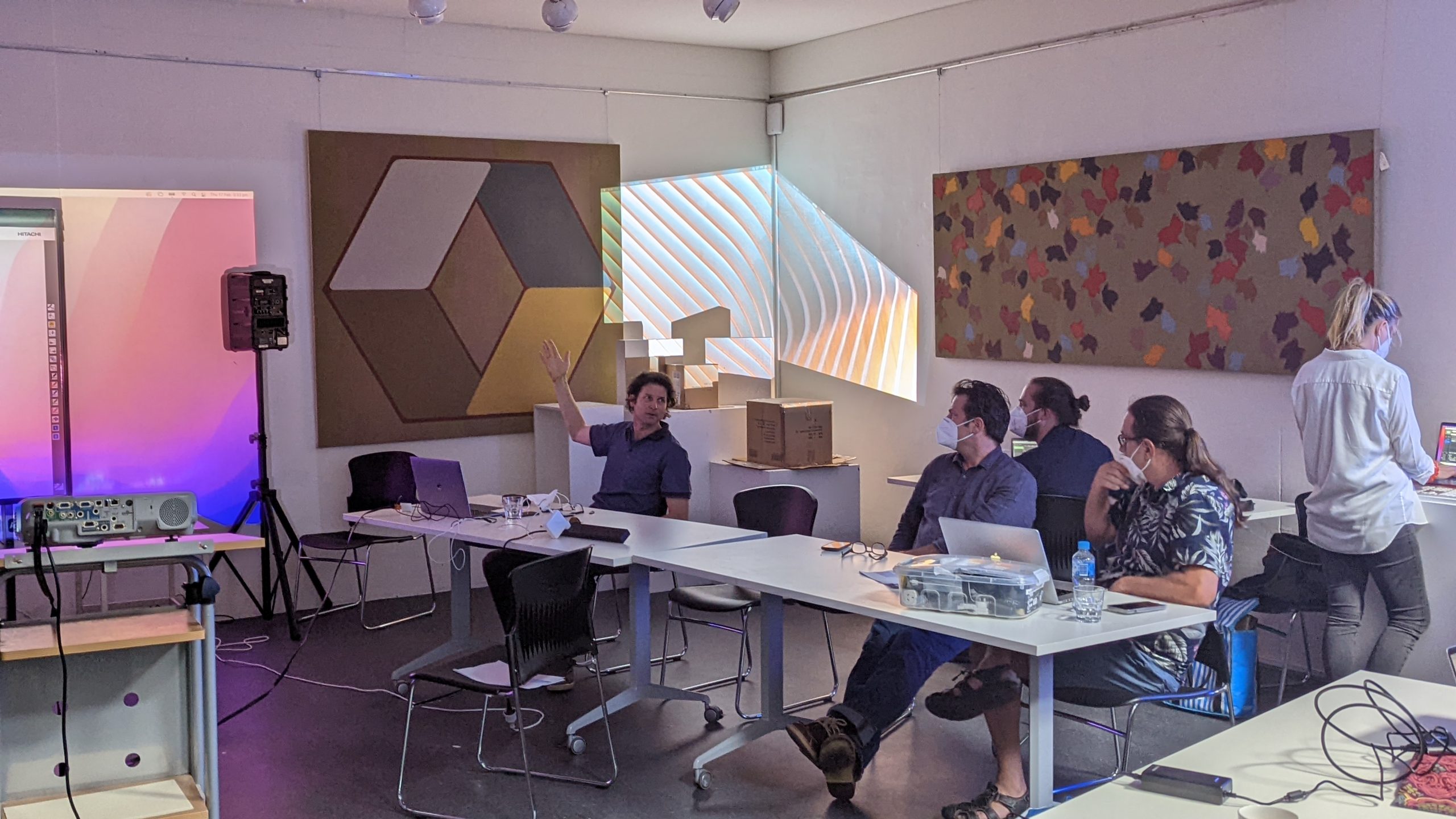 The presenters were Dara Gill, founder of Lupa, and projection artists Craig Walsh and Steven Thomasson. Participants learnt how to get the most from a projector and the fundamentals of creating a projection mapping project. This training workshop was part of a series of workshops organised by M&G NSW for the Let’s Get Digital project, which encourages small to medium museums, galleries, and Aboriginal culture centres in NSW to embrace digital engagement strategies. This event was the first in-person training session organised by M&G NSW since the COVID lockdown ended and attracted participants from Bathurst and the region, including Orange, Cowra and Mudgee.

In March last year, BRAG was the first organisation to complete one of the 15 Let’s Get Digital projects, with the projection work BAHNA BELONG. This large-scale mural painting and projection mapping project involved students from Denison College – Kelso High Campus who worked with local artist Sven to create a work that lit up Bathurst over NAIDOC week. As BRAG Director Sarah Gurich explained, BAHNA BELONG helped foster a sense of community pride and engaged disadvantaged young people in the arts.

Inspired by the success of this project Zanny Begg, Digital Creative on the Let’s Get Digital project approached BRAG to see if they would like to work with M&G NSW in co-hosting a projection mapping workshop.

Projection mapping is a growing area of public art with events like VIVID (Sydney), White Night (Melbourne) and Enlighten Festival (ACT) becoming large scale tourist attractions. Organisations such as The Centre for Projection Art (Melbourne) have dedicated themselves to this medium with many other institutions, such as Gertrude Street, integrating projection mapping into their annual events. The interest in projection mapping is being driven not only from the institutional level but also from activists and artists who have been creating fleeting forms of digital graffiti and projecting on a range of surfaces from the sails of the Sydney Opera House (Boat People) to Collingwood Yards (Strange Space Festival).

An added bonus to this form of practice in the current era is the opportunities it creates for social distancing. Projection mapping allows artists and audiences to engage with culture beyond the confines of traditional gallery spaces and has been used by artists to continue to connect with their audiences during the COVID-19 pandemic.

Let’s Get Digital is proudly supported by the NSW Government through Create NSW as part of Arts Restart. 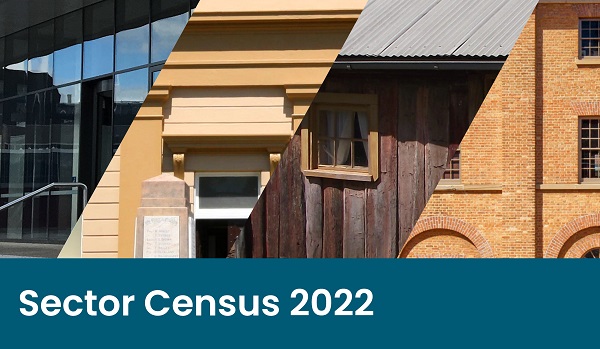 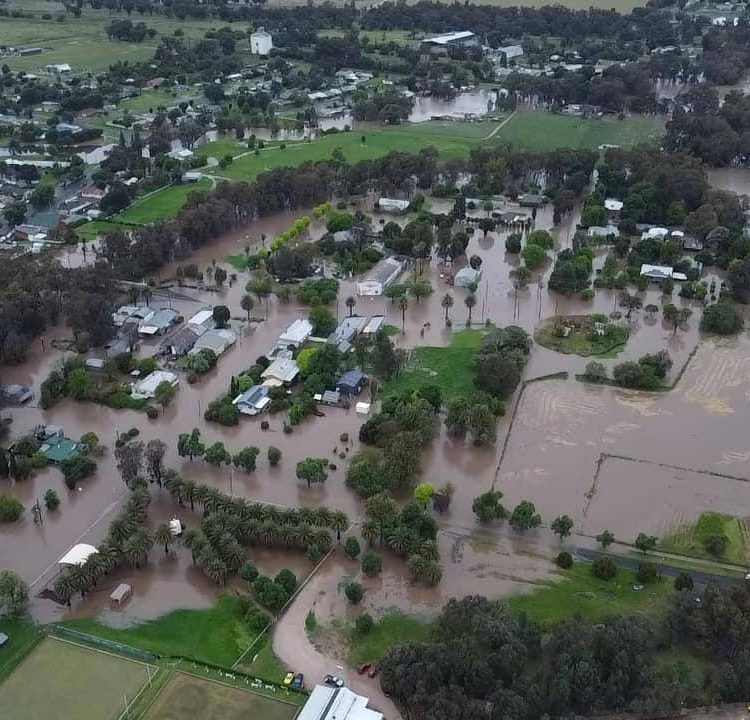 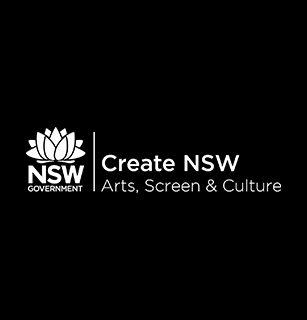