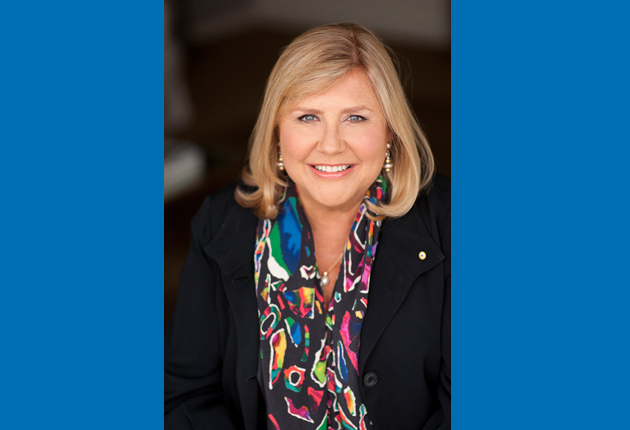 The Australian Museum has appointed its first female director since it opened its doors in 1827.

Last week, Minister for the Arts, George Souris, formally announced the appointment of Kim McKay AO as the new Director of the Australian Museum.

Ms McKay, who was previously a Trustee of the Australian Museum, comes well equipped for the job.

In addition to holding senior international roles with the Discovery Channel and National Geographic, and managing Momentum2, her social & sustainability marketing and communications agency, McKay has a string of successes and awards under her belt.

In recognition of her environmental commitment and as acknowledgement of her as co-founder of Clean up Australia, Kim was nominated as Officer of the Order of Australia (AO) in 2008. To mark the 100th Anniversary of International Women’s Day 2011, Kim was included in the book The Power of 100…One hundred Women who have shaped Australia. That same year she was named as a founding Luminary at the University of Technology, Sydney (UTS). In 2010 she received the UTS Chancellor’s Award for Excellence.

In 2013 McKay received the Australian Geographic’s Lifetime Achievement in Conservation Award and was named in the Australian Financial Review 100 Women of Influence awards.

We need to provide an engaging tactile experience - something that incorporates stimulating, hands-on participation and scientific education. People like to learn.

McKay also has extensive experience in communications and social innovation and is keenly attuned to the importance of keeping pace with the digital age and facilitating direct public involvement, saying recently “We need to provide an engaging tactile experience – something that incorporates stimulating, hands-on participation and scientific education. People like to learn.”

Mr Souris commended her highly, saying, “Kim will bring more than 25 years global experience in communicating and promoting science, cultural history, exploration, and the environment to her role. She promotes the role of citizen science, actively engaging the public in education, research and social innovation initiatives.

“She will provide strong leadership for the Australian Museum, bringing strategic expertise and significant experience to the task of increasing its funding base and visitor numbers, while championing the core science role of the institution.”