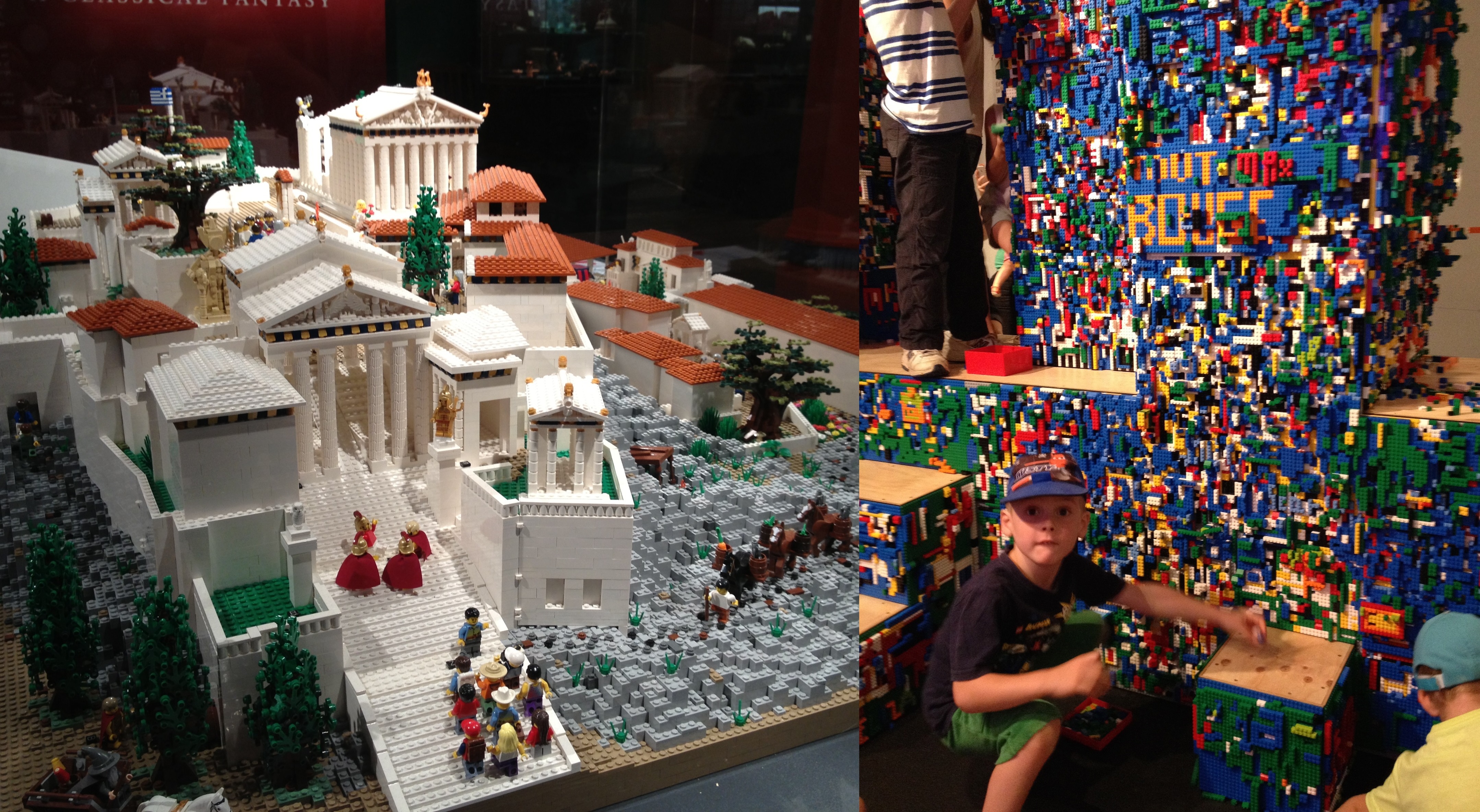 It seems you’re not stacking up to the expectations of museum and galley goers these days unless you have an elaborate Lego creation as the focus of your exhibition.

Around 2012, Lego became the must have ingredient for popular exhibits around Sydney. We saw the Lego Brick Works exhibition at the Powerhouse Museum, and the collection of Lego creations by Nathan Sawaya in The Art of the Brick at the Sydney Town Hall and even the Opera House was attracting the young ‘uns with Creative Play – Lego at the Opera House.

This is the magic. This is where the child starts to forge a life long connection to museums and galleries.

Whilst the Nicholson Museum at the University of Sydney has long achieved luring family visitors with creative public programs for kids, the objects in the Museum remain static and dense for the under 12s.

So in 2012, Nicholson Museum creator, Michael Turner commissioned the world’s first Lego Colosseum to tie in with the Italian antiquities in the Museum collection.

70,000 visitors came to see the Lego Colosseum, which is now touring around regional New South Wales and is currently showing at the Albury LibraryMuseum until February 2015. The success inspired the Nicholson Museum to stage the Lego Acropolis exhibition in 2014 and now Lego Pompeii.

Off the back of a popular Christmas Lego display in Pitt Street Mall, 2015 is shaping up to be the year of the brick with Towers of Tomorrow running concurrently at the Museum of Sydney. Skyscrapers from around Australia and Asia have been replicated, to scale, in Lego. Visitors young and old are encouraged to consider design and architecture in the real world and of the master Lego builders. In anticipation of big crowds, staggered entry times and online session ticket sales are encouraged.

Both Towers of Tomorrow and Lego Pompeii give visitors the opportunity to create and build with Lego in a dedicated play area. Perhaps it is here that the value of the Lego component is evident when the visitor spends time reflecting on what they have seen in the exhibition. The act of sitting down in the space, letting the exhibition inspire creation could allow for a deeper more contemplative response to the subject matter.

So there is little doubt Lego pulls in the punters, but how is it enhancing the interpretation of the subject matter?

In the case of the Nicholson Museum, the children are drawn to the Lego model and enjoy getting up close to little scenes and vignettes played out by mini figures. The good folk at Nicholson have even made simple hand lists available so that mum and dad don’t need to recall their ancient history lessons or scan the text dense information panels to answer any questions fired at them.

Could the real benefit of Lego themed exhibition be that the popular toy piqued the attention of the kids enough to get mum and dad to take the family to the museum in the first instance. And whilst the immediate related objects of the Pompeii exhibition of moulds of Italian statues and other earthenware may not solicit the attention of the children – the other more evocative and thrilling objects of a mummified six year old boy or a mummified crocodile seduce the younger visitor into a deeper level of engagement with the Nicholson collection.

This is the magic. This is where the child starts to forge a life long connection to museums and galleries.

Meet Catherine, one of our Roving Reporters. When she isn’t working at the Australian Museum she gets her six-year-old to entertain her by visiting museums. 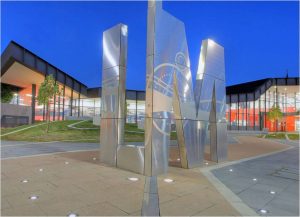 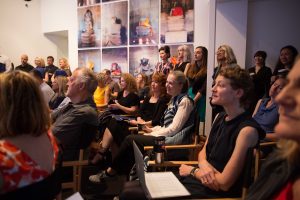 Sherman Centre for Culture and Ideas 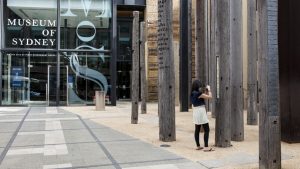