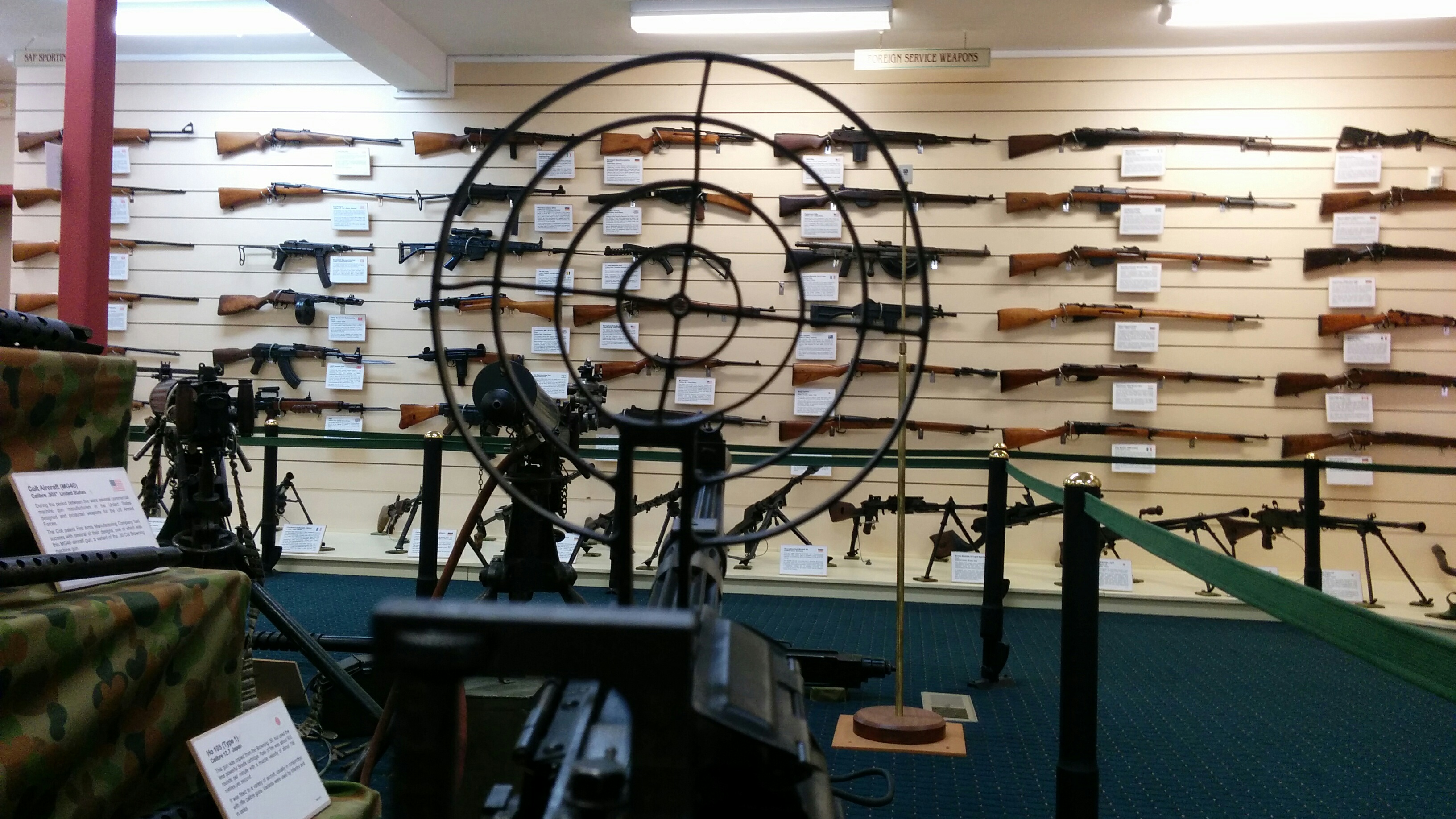 Museums & Galleries of NSW (M&G NSW) has been contacted by the Office of the NSW Minister for Police regarding concerns that have been raised about requirements under clause 59 of the Firearms Regulation 2017, to render certain firearms permanently inoperable, and the impact that this can have on the value and function of firearms held in museum collections.

(a) provide that Firearms Museums Permits relate to ammunition as well as firearms;

(b) authorise the possession of the firearms and ammunition  to which the permit relates by employees and other persons engaged in the operation of the museum (if certain conditions are met);

(c) provide that all prohibited weapons subject to the permit be rendered permanently inoperable;

(d) remove pistols from the requirement to be rendered permanently inoperable (unless they are prohibited weapons); and

(e) permit the Commissioner of Police to exempt firearms from requirements that they be rendered inoperable in certain circumstances (for example, because of their age, value or general condition).

The Minister is currently seeking feedback on the consultation regulation and M&G NSW encourages all museums that display firearms and individuals who may be associated with them to make a submission concerning the above.

Please send comments to: firearms@justice.nsw.gov.au, and note that any final decision on the amending regulation will be a decision of the Minister responsible for the Firearms Act 1996, following the forthcoming 2019 NSW Election.