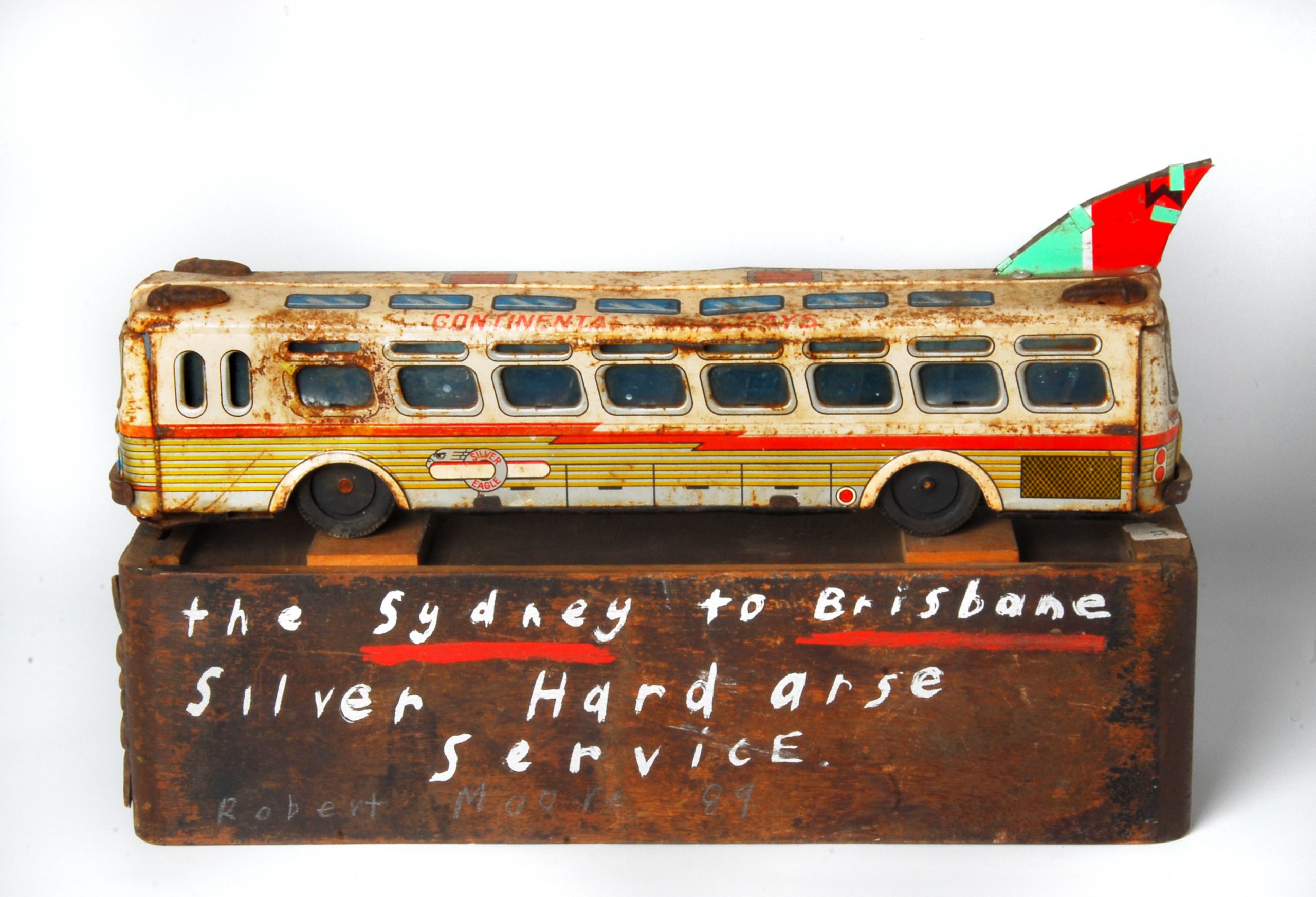 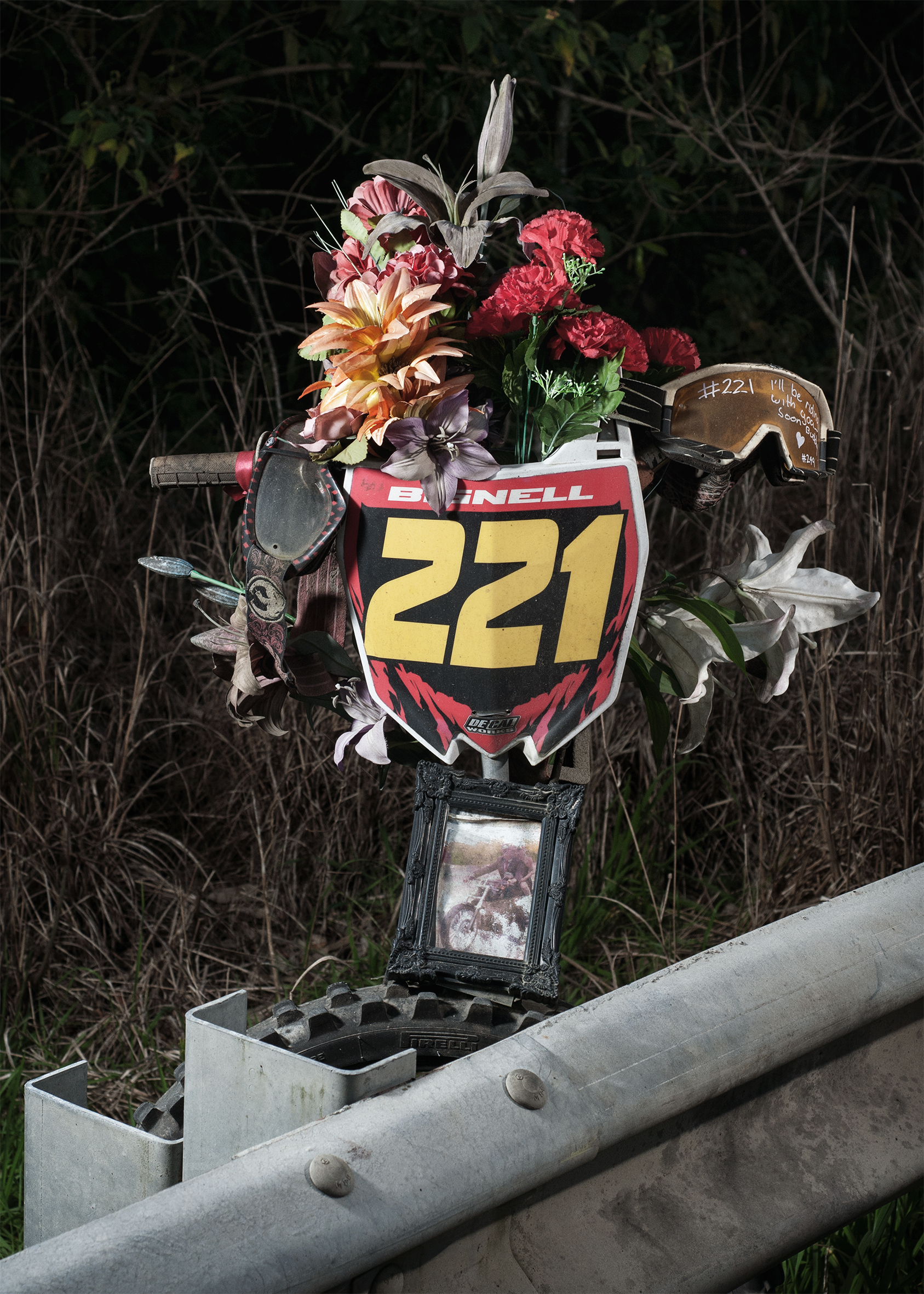 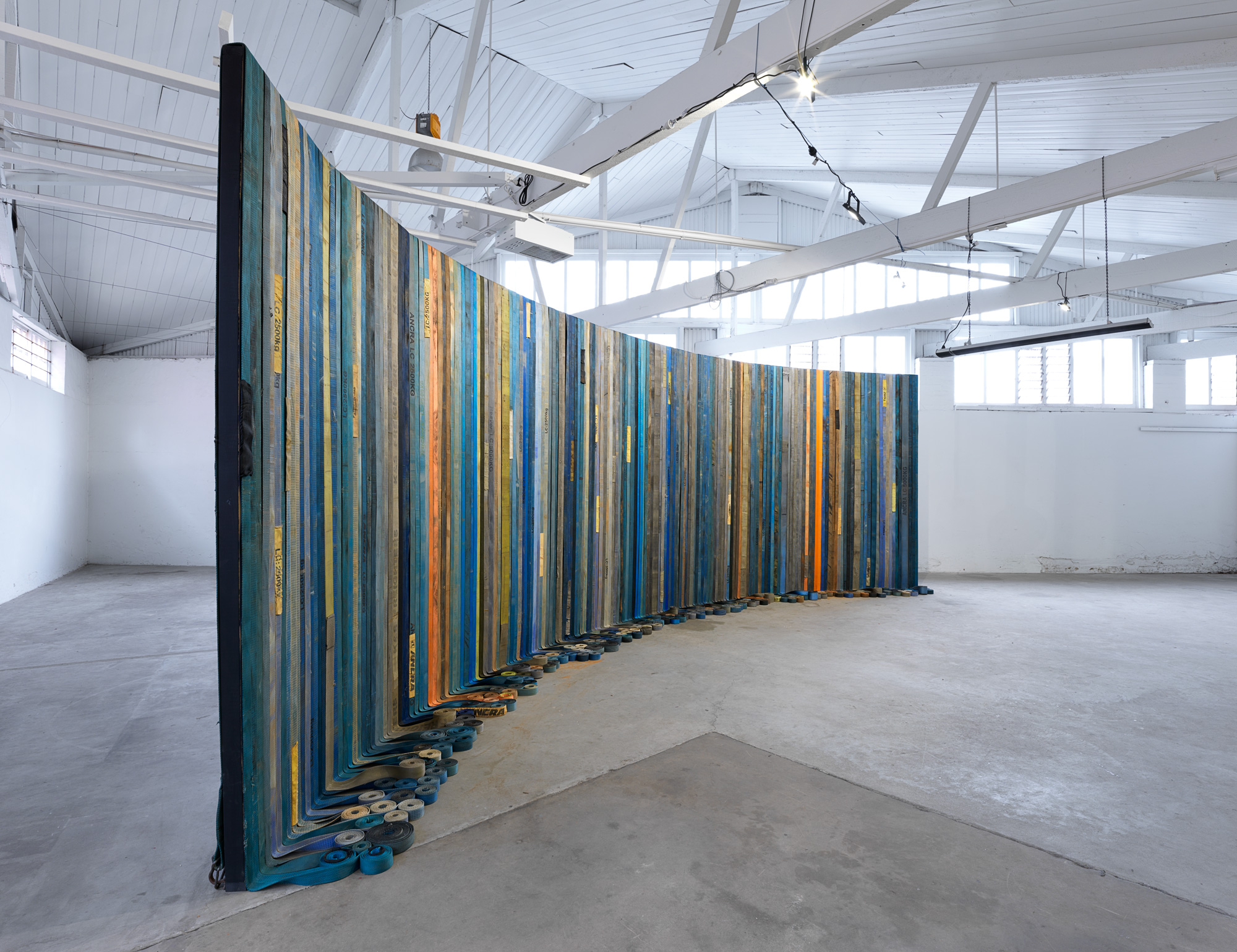 We are pleased to announce that the 2022 Dobell Exhibition Grant has been awarded to Coffs Harbour Regional Gallery for their proposed exhibition Halfway.

The Dobell Exhibition Grant, supported by the Sir William Dobell Art Foundation, offers $40,000 in funding to one regional NSW gallery each year.

Halfway is a contemporary exhibition about Coffs Harbour as a highway town about to be bypassed. Opening in March 2023, it will be a signature exhibition in the opening year of Coffs Harbour’s Cultural & Civic Space (CCS), including a gallery, museum and library.

The exhibition will be curated by Jo Besley and Chloe Waters, encompassing commissions, loans and items from the gallery and museum’s collection to create an exhibition that engages local communities but also resonates with broader audiences. The commissioned work will include a large-scale installation created from trucking straps by Jane Skeer sourced from local trucking companies which have a significant presence in the town; an investigation of car culture in Coffs Harbour by Yannick Blattner; and a commission for three local artists (Alyson Pearson, Alanna Shorter aka YOWA, and Peter Wade) to reimagine souvenirs for Coffs Harbour. These commissions will be exhibited alongside existing works by Blak Douglas, Margaret Dodd, Alana Hunt, Ronnie Grammatica and Robert Moore, among others.

Halfway explores the duality of Coffs Harbour as a place and non-place, where the built environment is dominated by motels, service stations, ‘Big Things’ and tourism objects like windmills and model villages. The highway dominates the city’s rhythms and routines, cutting mercilessly through slower-moving pathways and community patterns. The city is often only experienced fleetingly, glimpsed through a windscreen, or at night in the confines of a motel room. The freedom of the open road is an underpinning value in Australia, in contrast to the quiet, more insular, life of the regional town. Yet, the freedom of the highway is transitory, even illusory, and works against a deeper engagement with place and environment. How do time, space, speed and distance shape our perceptions of a place; and how does an identity derived from being the ‘halfway point on the highway’ change when the highway is no longer there?

The gallery, library and museum will collaborate to present a wide variety of public programs including: storytelling by truckies of life on the road; a collaboration between locals, artists, Transport NSW and the Council Community Safety Officer to honour lives lost on the road (a sadly common shared experience for those living in regional highway towns); a ‘Show & Shine’ car enthusiasts meet; public debates on sustainability post bypass involving politicians, environmentalists and council; and various workshops for kids and families playing off the theme of ‘Big Things’ and road trips.