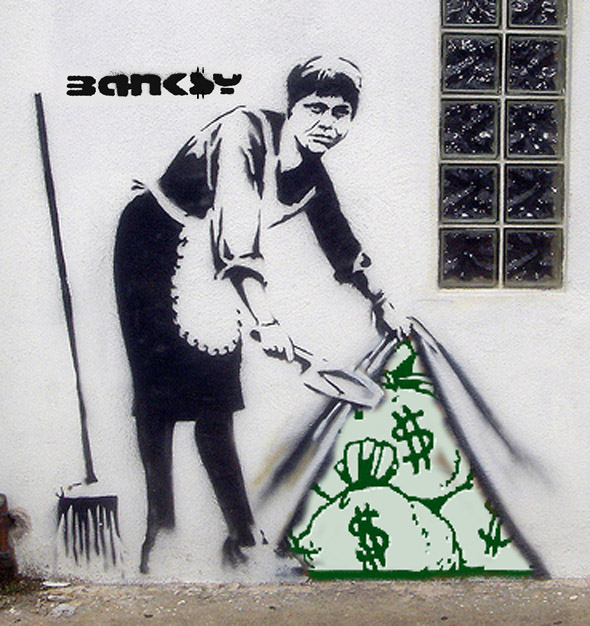 In surveying the international media over the last week or so, two articles asserted themselves into our sphere of thinking. Both are about the business end of the arts and both, while talking about specific situations in the USA, resonate loudly here in Australia.

Of particular note is an article carried by artnet news detailing Tom Finkelpearl’s plans to revitalise New York. Finkelpearl is the Director of Cultural Affairs for New York, and his department recently released CultureAID, an arts initiative formalising the role arts and artists play in natural disasters.

In broader discussions, he raises several issues pertinent to Australia and indeed regional NSW. The first is that he differentiates between a simple economic advantage and a community or social advantage in funding the arts. He advocates for a range of initiatives including artists’ residencies, art education (not such an issue here as art is included in the curriculum in Australia), the funding of over 1000 community arts groups and importantly the need to provide affordable accommodation for artists to keep them in the city precinct. NSW could extend Finkelpearl’s proposals to develop a more viable model to attract artists into regional centres and revitalise depressed urban areas. Artist Vic McEwan argued convincingly around this very topic at Albury City Council’s Keeping it Real conference this year, explaining that regional centres need more strategic and realistic models for artist support.

As we know, there’s plenty of evidence out there demonstrating the economic viability of the arts. Take for example, the Museum of Old and New Art’s economic impact on the Tasmanian economy, or the Margaret Olley Art Centre’s contribution to a destination led, and substantial, growth in Tweed River Regional Gallery visitation. But there remains deep-seated scepticism that funding the arts is somehow an ‘added extra’; a luxury that a society embarks on in times of prosperity and justifiably withdraws from when times are tough. And times are always tough in current political climates.

The article identifies the benefits of not just funding the arts, but of funding art education to actively train more artists while, importantly developing an audience as art consumers. According to Finkelpearl; those who are art literate, are therefore, socially literate. This is something rarely talked about in Australia, as if appreciation of the arts and its significance to peoples’ daily lives is somehow genetically inherited rather than learned as part of cultural and community participation and membership.

Finkelpearl’s plans aren’t ground-breaking, but they are on an unprecedented scale. He’s talking big, and he’s talking sustained. It’s a plan displaying conviction to the people of the city, one that recognises the importance of the arts to a community, and he presents a model that infiltrates all levels of society to achieve significant social and economic benefits.

... the culture of architectural expansion and service diversification will lead the industry down a path of no return and inevitably to the sacrifice of private contemplation and quality curation.

The second piece, a report by David Hay titled State of the art, looks behind the current construction craze sweeping large cultural institutions, to raise concerns about the very nature of modern museum and gallery business. Hay suggests that the culture of architectural expansion and service diversification will lead the industry down a path of no return and inevitably to the sacrifice of private contemplation and quality curation.

He describes a future visit to one of these esteemed institutions as a very social affair; de rigueur will be obligatory Instagram postings, consumer comments on in-built digital devices, multiple screens that direct, offer, and ask for visitor input. He heralds crowds and a cacophony of activity: preschoolers running riot in the Impressionist wing and art therapy participants contemplating, en masse and ringed by carers, some large Neolithic lump of rock or suspended biplane from a war in a distant land. This he says, risks our opportunity for contemplation; a respite from day-to-day bustle where we sit amongst the beetle display and merely absorb the iridescent beauty of their wings, to formulate our own thoughts in our own way without the imperative to respond, critique and define the impact of a museum visit.

The report suggests that as art is increasingly globalised, large institutions will no longer be seen as cultural temples but instead will become visual emporiums and will lose “their authority as arbiters of good art”. It’s an argument which can be entertained on several levels – one could argue that art scholarship has provided much for mainstream community identity and general cultural wealth, and further, that the current level of engagement in museums and galleries is a direct result of past academic thinking, art scholarship and inspired collecting.

But one could also make a sustainable argument that the ‘old’ model of cultural custodianship led to the exclusion, misrepresentation and disenfranchisement of certain groups and their stories and gave rise to the very idea of commoditisation of art. Allowing multiple voices and a more democratic approach to cultural custodianship, whether it be at the large institution level or the community level, should usher in a more dynamic and inclusive age of community involvement.

The Museum Sacrifice Measure: an article about what you give up for a job in the GLAM industry.

Three reasons why business should get behind British arts and culture: explores the relationship between arts and business.