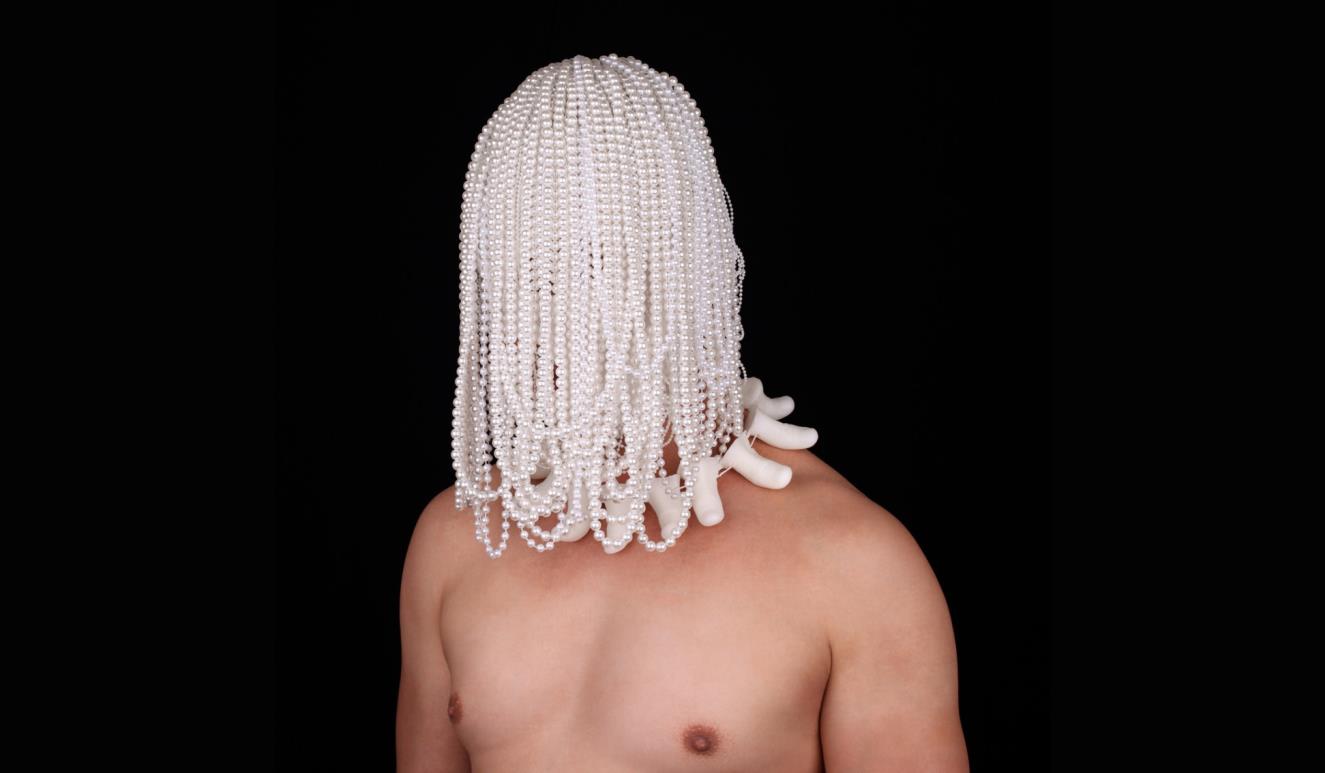 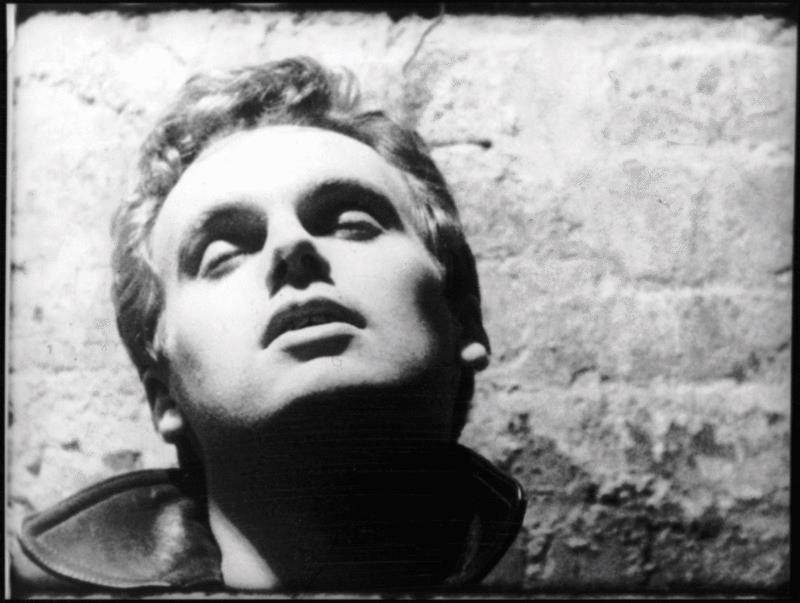 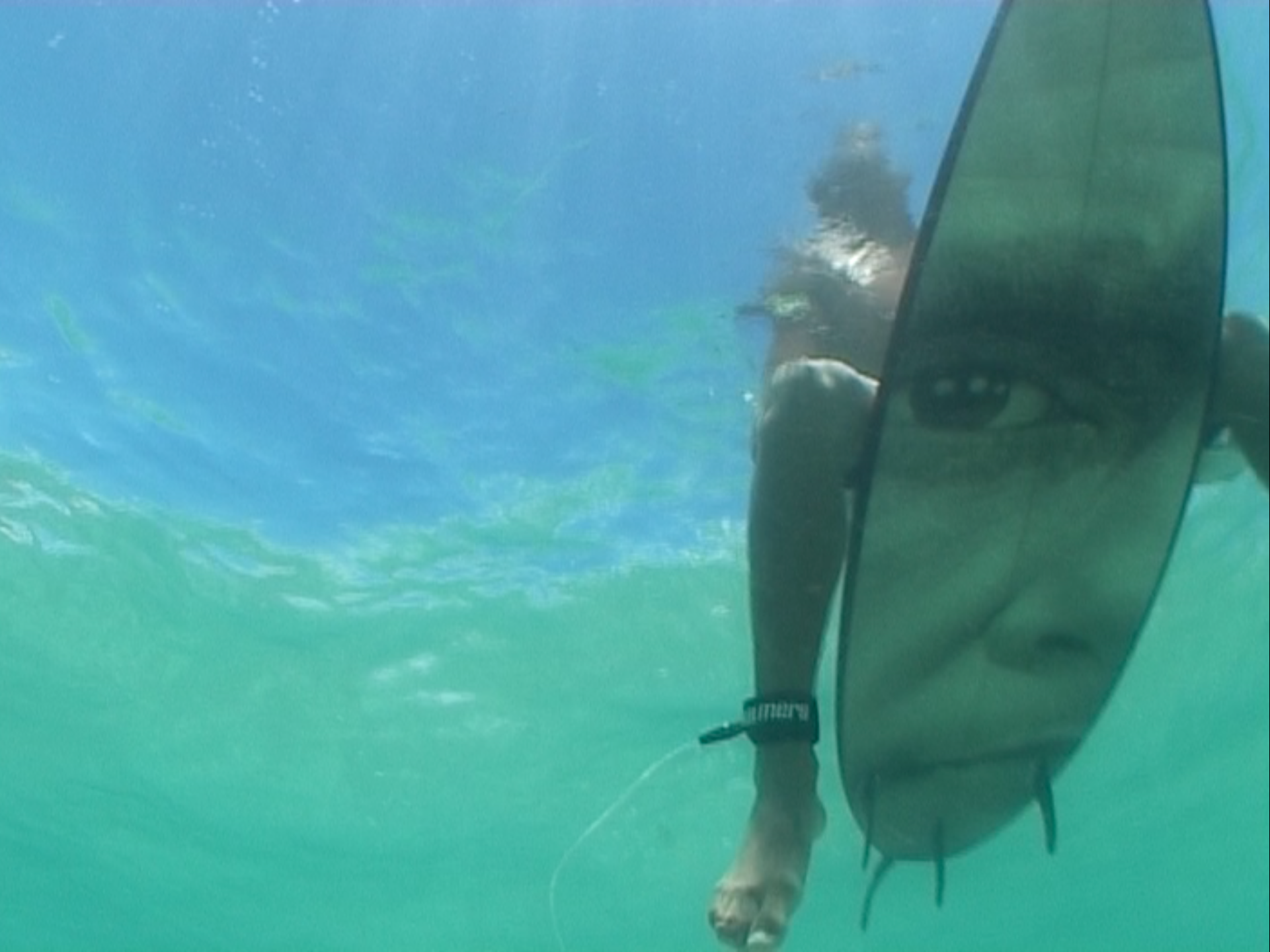 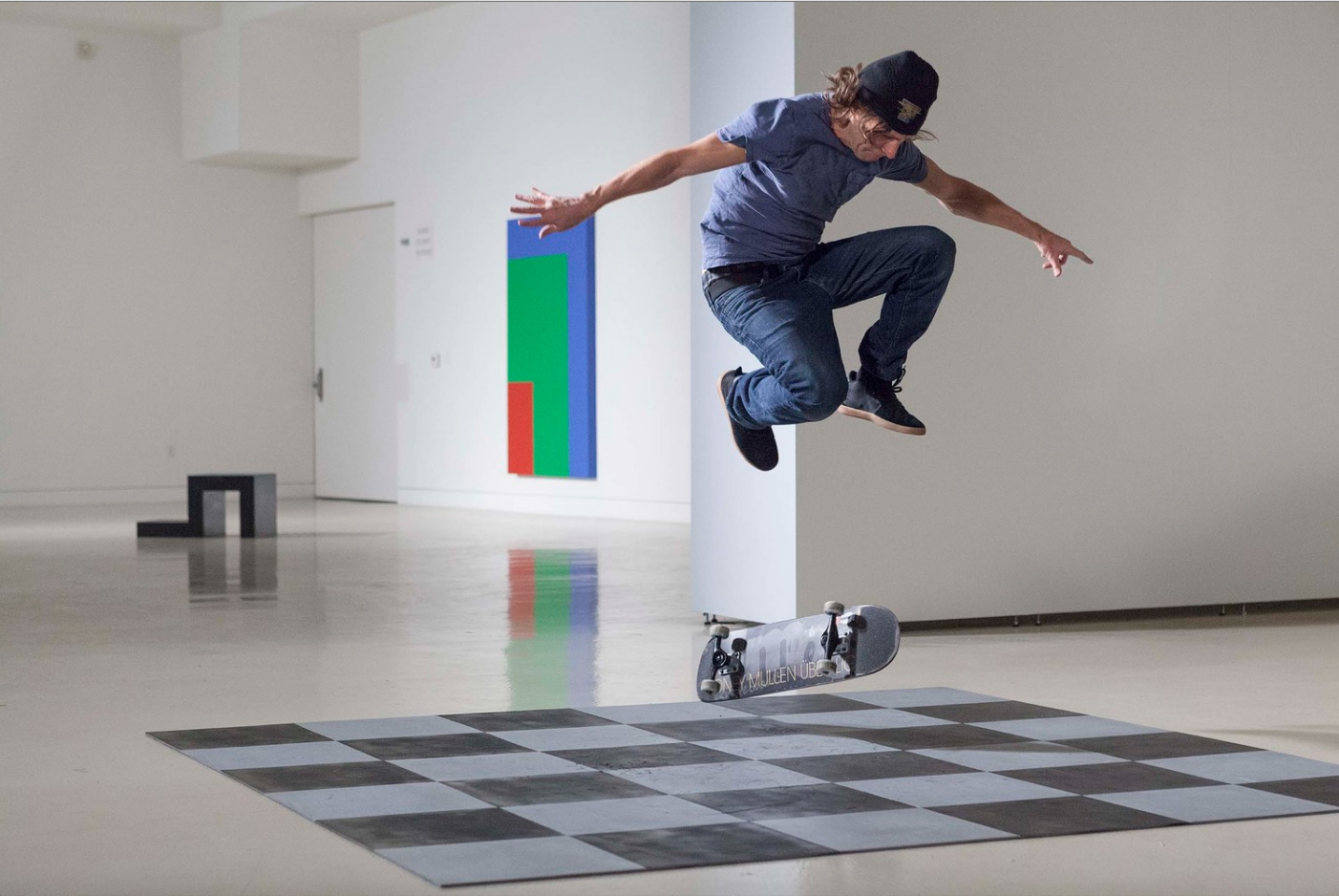 Museums & Galleries of NSW’s wonderful partnership with Sir William Dobell Art Foundation is in its second year and once again there was an outstanding range of exhibitions proposed for the 2017 Dobell Exhibition Grant. The grant aims to foster exhibitions which support artists, extend public appreciation and engagement with the visual arts, and expand curatorial skills and creativity.

This year we are delighted to announce that the Dobell Exhibition Grant will support two regional NSW galleries to present exhibitions with each recipient receiving $20,000. The Assessment Panel felt both exhibition proposals and accompanying public and educational programs – although very different – equally embodied the aims of the program in unique ways. The two successful regional NSW galleries are Bathurst Regional Gallery for The Unflinching Gaze: photo media and the male figure and Lake Macquarie City Art Gallery for their exhibition Board.

The Unflinching Gaze: photo media and the male figure will be presented at Bathurst Regional Art Gallery from 6 October 2017. Curated by Richard Perram OAM and drawn from Australian and international collections The Unflinching Gaze investigates how the male figure has been depicted over the last 140 years by Australian and international artists using photographic and digital media. It includes historic and contemporary photography and film, known and unknown artists, art and fashion photography, mainstream, popular and homoerotic images. It includes images that are beautiful, grotesque, horrifying, banal, exotic and confounding. New works by Australian artists Owen Leong and Liam Benson will be commissioned for the exhibition.

Lake Macquarie City Art Gallery will be celebrating summer with Board opening in December 2017. With an eye to fresh takes, relevance and multidisciplinary practice, and in line with the outdoors character of the concurrent season, this exhibition curated by Meryl Ryan scrutinizes and celebrates the board as a ubiquitous feature of Australian life and therefore fertile ground for the visual arts. From surfing to skateboarding, board-based subcultures are mined by the selected contemporary artists for their engaging imagery, dynamic ambiance and performance potential, not to mention their metaphysical, political and narrative associations. Many of the artists, like Brett McMahon, Geraldine Bobsien and John Turier, are themselves practiced board-riders who have lived the thrill of interaction with natural forces. The contemporary artworks will be supported by historical/archival material, workshops and storytelling with the community and with proposed involvement from famous local surfing legends such as Mark Richards, Layne Beachley or Craig Anderson.

In the meantime you can still catch the awe-inspiring Gravity (and Wonder) exhibition supported through last year’s inaugural Dobell Exhibition Grant and showing at the Penrith Regional Gallery & The Lewers Bequest until the 27th November. A critical and popular success, this exciting collaborative exhibition explores human fascination with the wonders of the universe: the movement of the world, the shape of space and the flow of time. A partnership with the Museum of Applied Arts & Sciences and Western Sydney University it brings together a curious array of scientific objects with a selection of artworks that will excite the imagination.

Read more about the Dobell Exhibition Grant here, including the Assessment Report with feedback and comments from the Panel.

Since then, the Foundation has sponsored a wide variety of projects and is best known for the Dobell Drawing Prize, which ran for 20 years at the Art Gallery of NSW and evolved into the new Dobell Australian Drawing Biennial in 2014.

The Foundation supports acquisitions to public collections, as well as publications, films and educational programs, including the annual Year 11 student Dobell Drawing School held with the National Art School.

The prestigious Dobell Australian Drawing Biennial, another project supported by the Sir William Dobell Art Foundation, is current on at the Art Gallery of NSW until 11 December. 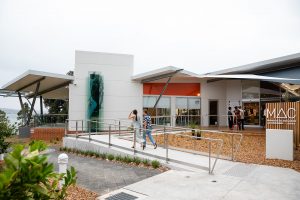