Here are the 2013 nominees for Individual Achievement – Volunteer staff. 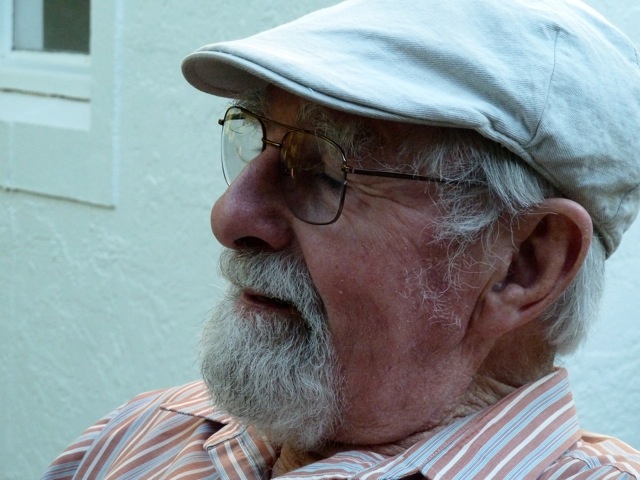 Mark Lipscomb has had a major impact on our organisation. He was a founder, with Tom Wiles, and they both carried out most of the initial construction work refurbishing the old CWA building. He also became involved in liaising with Museum of the Riverina and M&GNSW, thus enabling a solid foundation, developing a collection policy and sourcing the financial support and materials necessary to establish the museum.

Mark gave so much time to following up with local benefactors and then finding and applying for grants. More importantly, he inspired all of us to be interested in the future of the museum.

Mark passed away in February of this year. 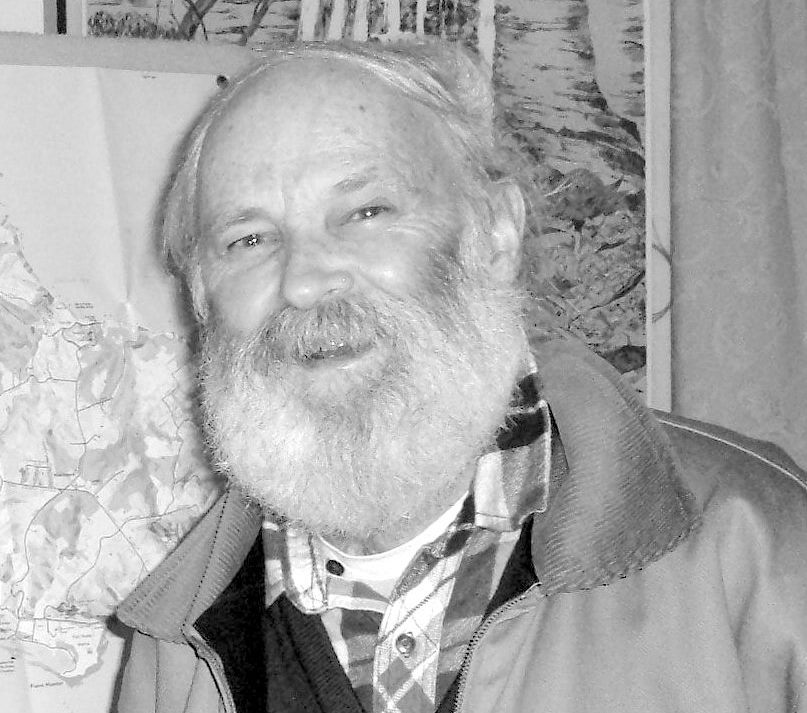 John Low has had a profound, though perhaps not dramatic, impact on the Blue Mountains Historical Society through his continuing and self-deprecating but practical endeavours to promote local history, the Society, its aims and its engagement with the Blue Mountains community.

For over 20 year’s he was the local studies librarian with Blue Mountains City Council. John has developed a unique perspective and exhaustive knowledge of the special history of the area and a broad network of interested folk who share his passion for preservation of our nationally significant heritage and communication of this legacy to the community of today.

Since retirement, John has unreservedly used these unique skills to the benefit of the Society, the community and anyone who needs assistance in these days of threatened heritage. 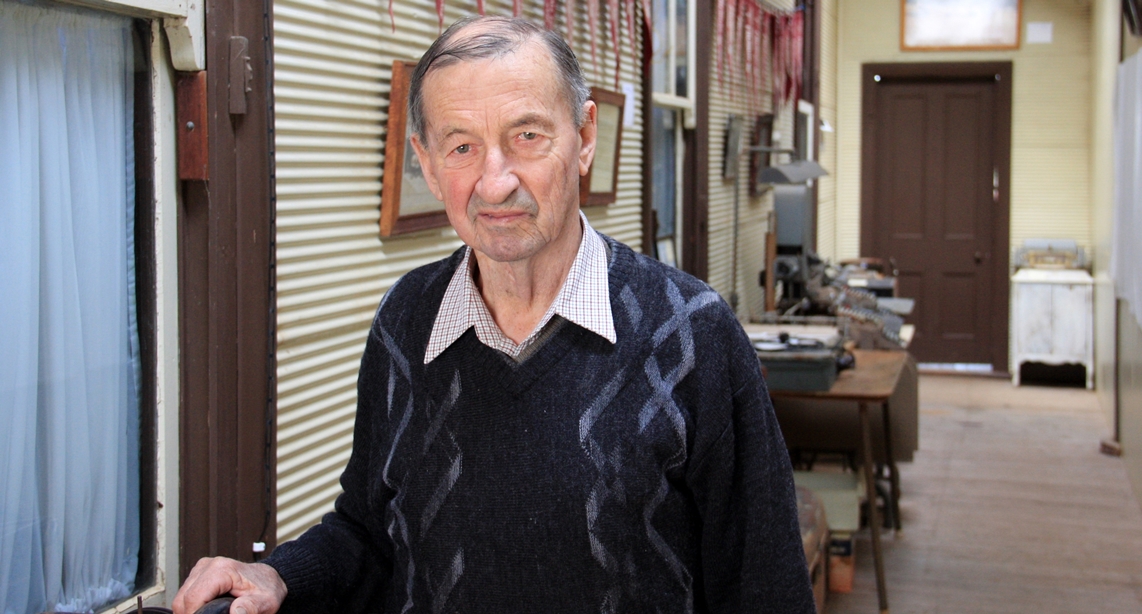 Ray Cox has worked tirelessly for the Ganmain Historical Museum for over 30 years and has held the position of Secretary for 30 years. He has been a positive role model in this community in all of his varied roles but he has had a huge impact on the Museum and its member in the past 18 months.

The township of Ganmain sustained large Floods in Feb – March 2013 (three in all) and this caused so much damage that most members were ready to close the doors and walk away. Ray’s dedication inspired other members to press on with the daunting clean up and restoration.

It is Ray Cox’s love for history and preservation, and his dedication to this museum that the Museum is still open today. 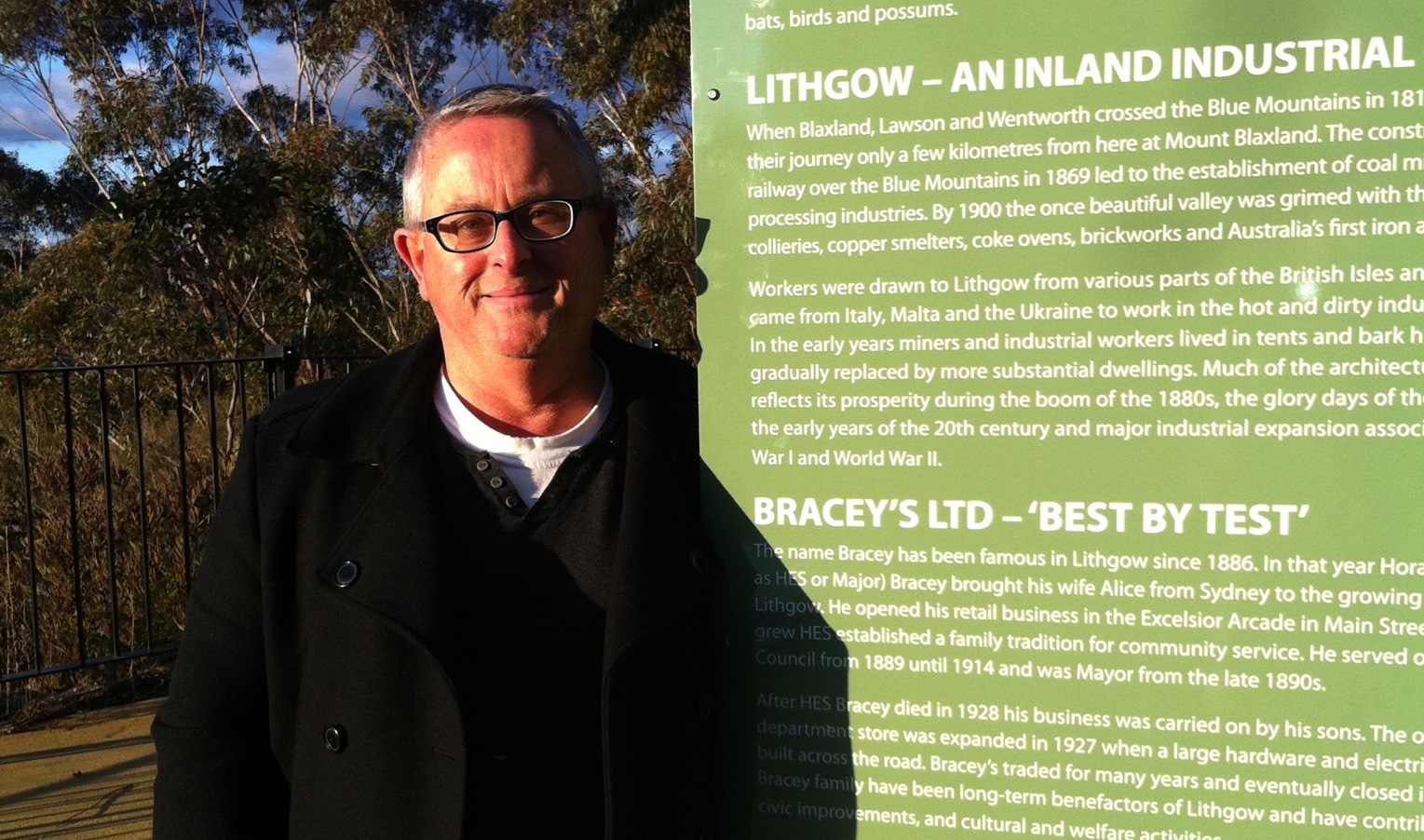 Ray Christison has served on the Board of The City of Greater Lithgow Mining Museum Inc continuously since 1992. In this time, he has served as President, Secretary and Vice-President.

Ray has been responsible for guiding the development of the organisation and providing sound leadership to the volunteers. He has also maintained a key role in the organisation’s administration and developed exhibits such as Fire in the Mine and Hewers of Coal interpretations.

Ray has developed detailed interpretation plans for all exhibits. He has also been a key figure in ensuring the museum’s ongoing success in obtaining grant funding for building restorations, site development and development of exhibits. By his own initiative, Ray single-handedly established the museum’s very successful publications program that has provided a much-needed additional cash flow to the organisation. He liaises with tour companies and other organisations requiring access to the site to undertake fashion shoots, training courses etc.

One of the museum’s regulatory stakeholders once described Ray as “the glue that keeps the museum together’. This possibly summarises the impact he has had on the organisation.