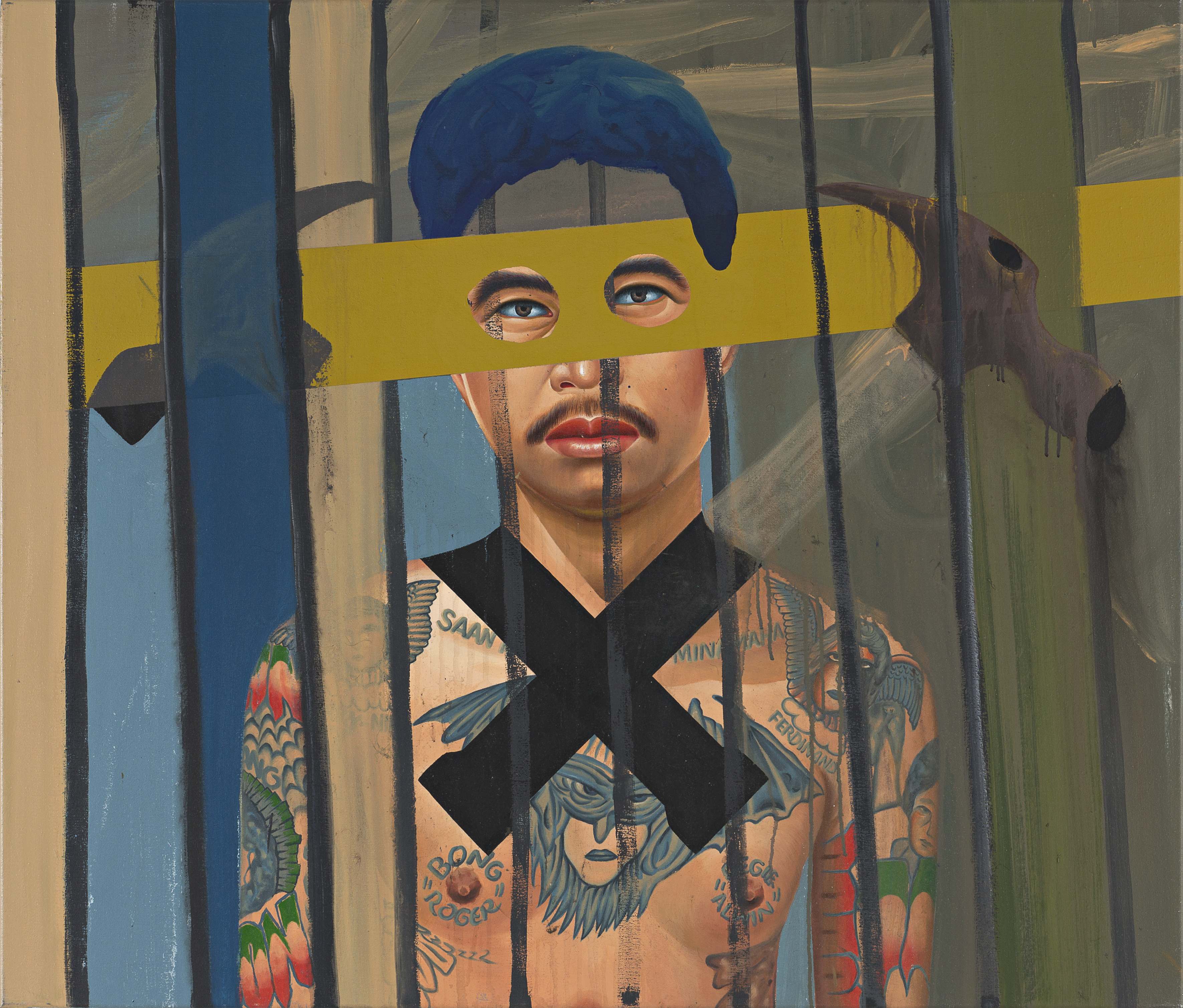 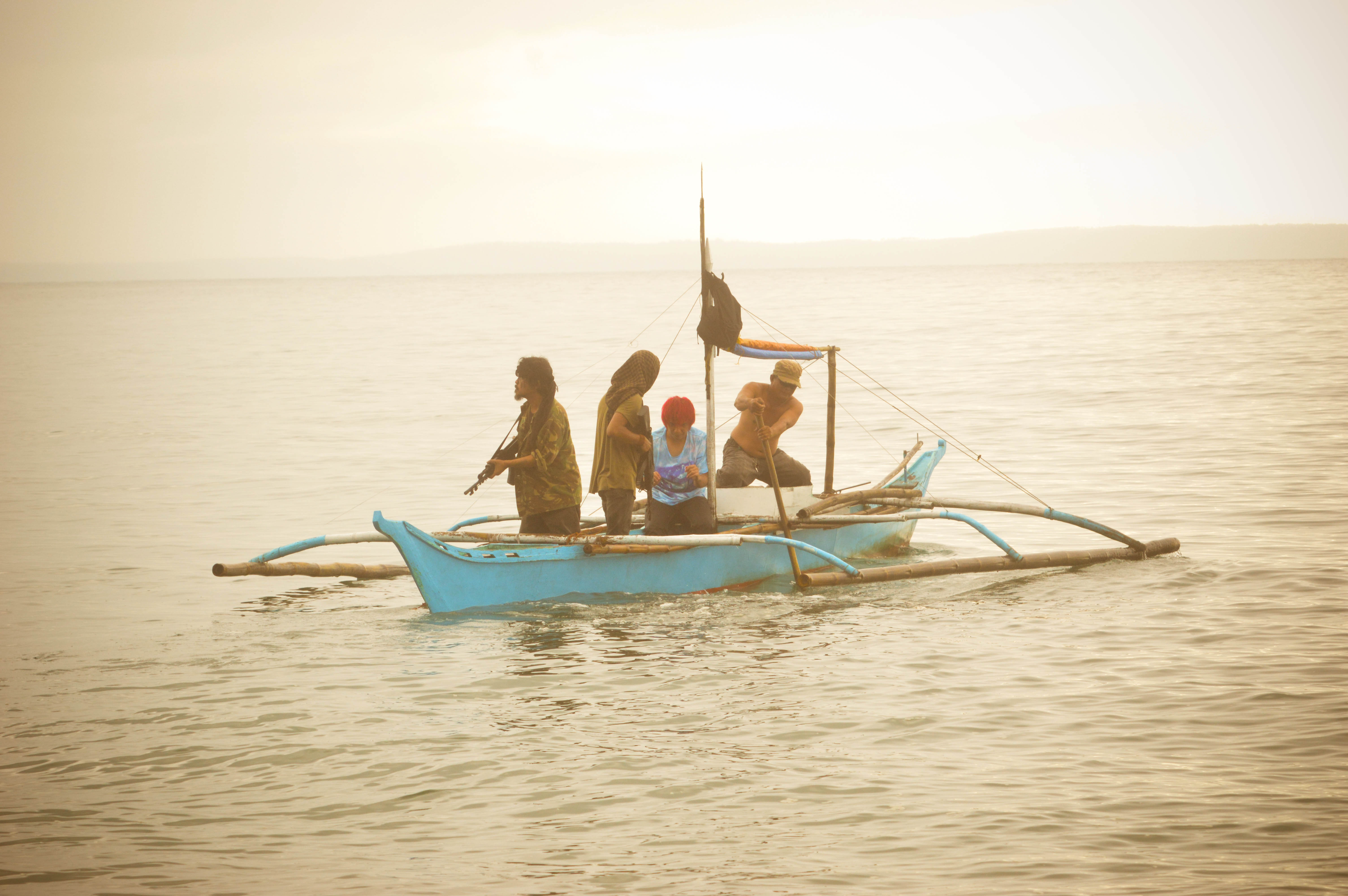 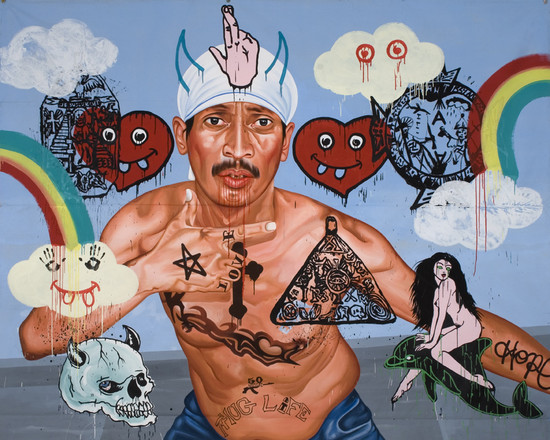 David Griggs explores the darker undercurrents of human existence. His work, predominately portraiture, focuses on the human condition; drawing on political imagery, underground media, local histories and personal experience. His work is often collaborative, engaging directly with communities while remaining sensitive to the ethical and moral obligations this demands. For the last 10 years Griggs has resided in the Philippines and has created a significant body of work traversing painting, photography and film that reveals the social hierarchies and underground culture of his adopted home.

Developed by Campbelltown Arts Centre, BETWEEN NATURE AND SIN brings together key works produced during this time and is the first major Australian survey of this leading artist’s practice. The exhibition will include the premiere of Griggs’ feature film, COWBOY COUNTRY.

“Incredibly powerful, moving and thought provoking…thank you for making me see the world in a different way”

“Loved the David Griggs! It was the best experience I have had”

He has a Master of Fine Arts (Sculpture) from UNSW Art + Design and a Bachelor of Visual Art (Painting) from Sydney College of the Arts, University of Sydney.

He has exhibited extensively throughout Australia and South East Asia, including Institute of Modern Art, Artspace, AGNSW, Heide Museum of Modern Art and Manilla Contemporary.

In 2003, Griggs was awarded the Freedman Foundation Travelling Scholarship for Emerging Artists, the Willoughby City Art Prize in 2001; and in 1997 he won the Sir William Dobell Art Scholarship.

Arts Review: On the Couch with David Griggs

Central Western Daily: AT THE GALLERY – by Cecilie Knowles