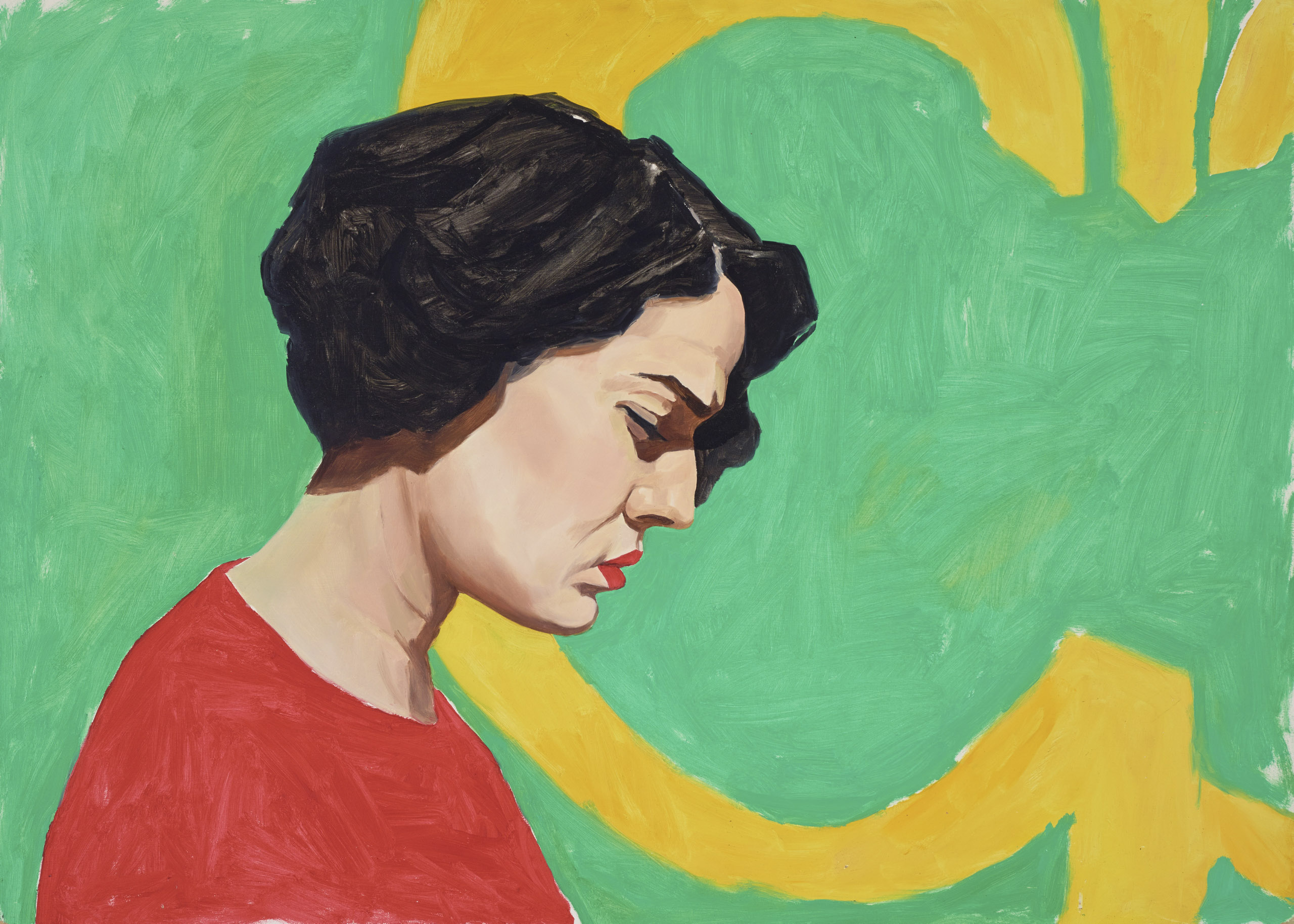 Awarded to the best portrait painting, the Archibald Prize is a who’s who of Australian culture – from politicians to celebrities, sporting heroes to artists.

An Art Gallery of NSW exhibition toured by Museums & Galleries of NSW. 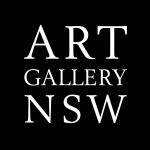