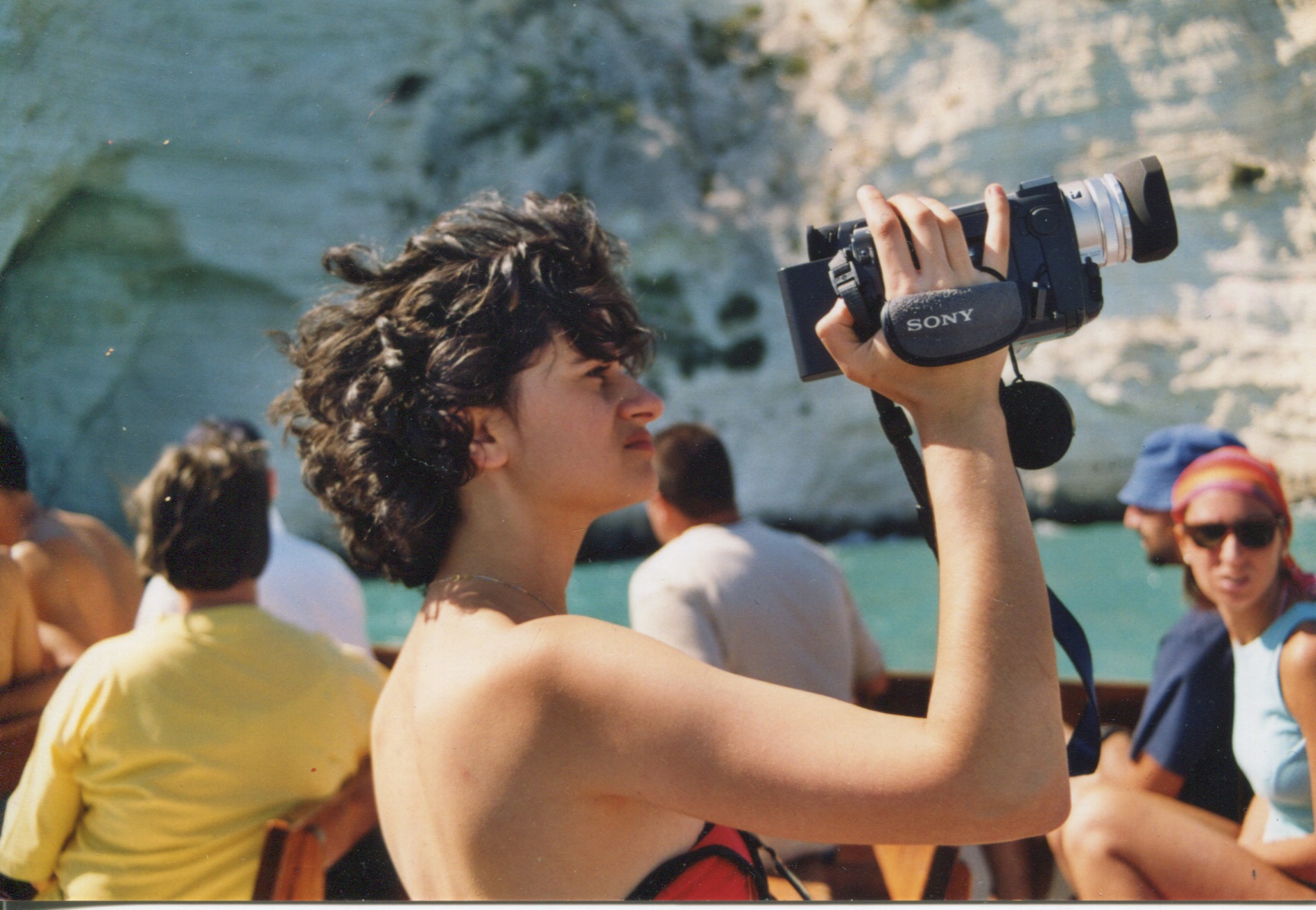 Suspended Moment brings together current and past work by the three recipients of Suspended Moment: The Katthy Cavaliere Fellowship and formative work by Katthy Cavaliere loaned from her estate. This exhibition, curated specially for tour by Daniel Mudie Cunningham (Director Programs, Carriageworks), will comprise work by Giselle Stanborough, Frances Barrett and Sally Rees, the three recipients of this prestigious fellowship. A selection of work by Katthy Cavaliere will be presented alongside the three artists who have benefited from her generous legacy.

Suspended Moment The Katthy Cavaliere Fellowship is a major new artist fellowship established in the name of Italian-born, Australian artist Katthy Cavaliere (1972-2012). Female-identifying artists or artist collectives were invited to submit proposals for an ambitious new project focused at the intersection of installation and performance art practice.

In April 2019, artists Frances Barrett (NSW), Giselle Stanborough (NSW) and Sally Rees (TAS) were announced as the recipients of the Fellowship. Each artist received $100,000 to realise an ambitious new work that are being presented in three individual exhibitions at the Australian Centre for Contemporary Art (ACCA) (Frances Barrett), Carriageworks (Giselle Stanborough) and Mona (Sally Rees) in 2020 – 2021.

In making the selection on 24 January, which poignantly was the seven-year anniversary of Cavaliere’s death, the panel noted:

‘Each are exceptional artists working at the forefront of experimental performance and installation practices, and each presented proposals that are especially fitting of Katthy’s legacy. We are now excited to progress this significant new initiative, working with the artist fellows towards three major exhibitions of large-scale and ambitious new work to be presented in the first half of 2020. We commend the Katthy Cavaliere estate for their generous and inspirational support of Australian women artists.’

“A ‘meatus’ – to which the exhibition title refers – is an opening or passage leading to the interior of the body, such as the ear canal and nasal passages. The meatus is a juncture between the internal and external, where the body opens itself to the world.” – ACCA

At the Australian Centre for Contemporary Art, in 2021, Frances Barrett presents Meatus, a sound and light installation that transforms ACCA into a space of audition. Scripted and improvised vocalisations have been composed as a looping score. Meatus foregrounds the role of the audience as critical and active listener, proposing listening as an urgent mode of political agency. This project has been led by Frances Barrett with Nina Buchanan, Hayley Forward, Brian Fuata, Del Lumanta, Sione Teumohenga and Debris Facility Pty Ltd. 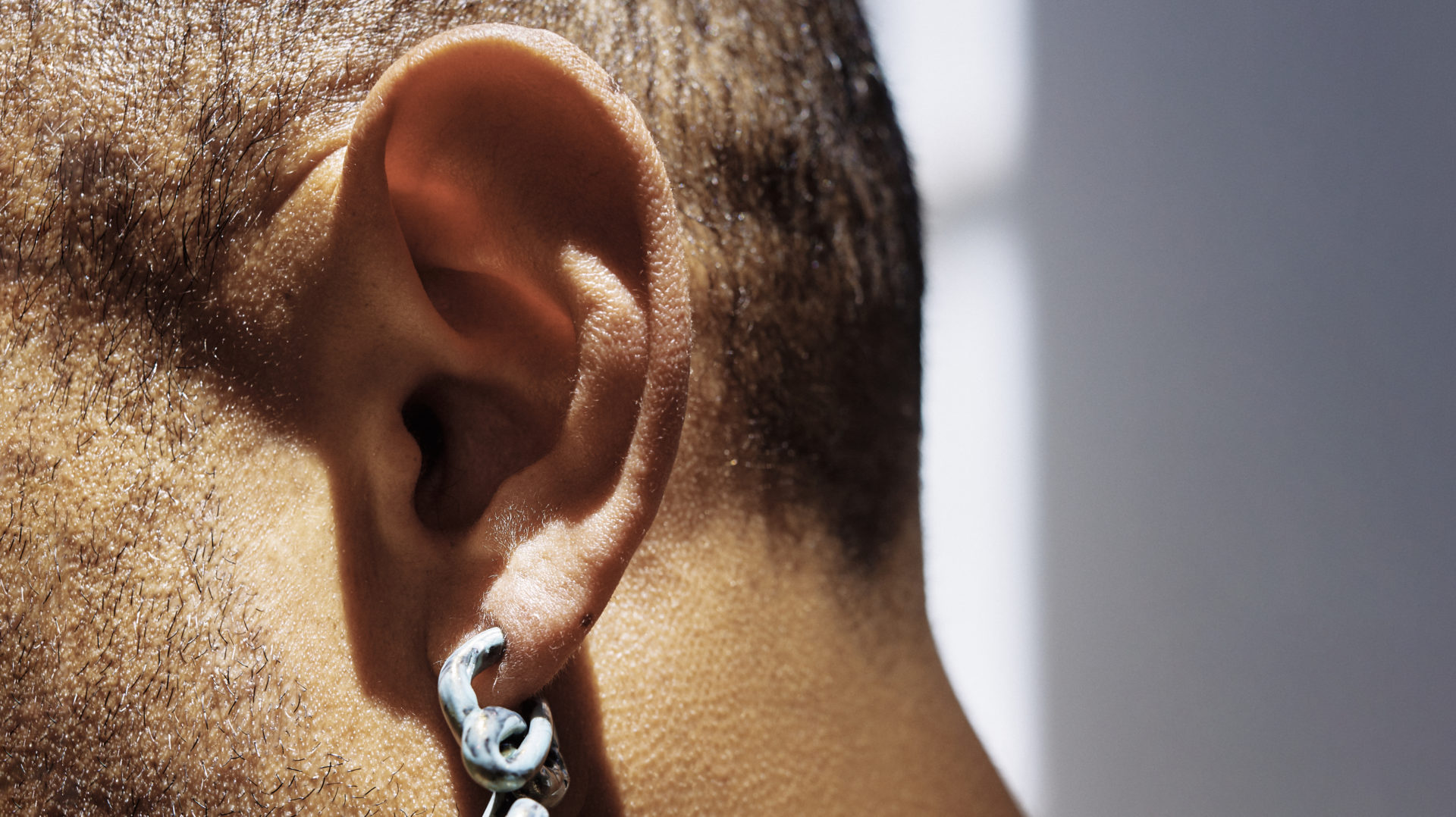 “Searchlights, sculptural forms, colossal wall diagrams and mirrored digital surfaces reflect the performative experience of social media platforms. As the subject and object of her own system of visual scrutiny, Stanborough is the ghost in her own machine.” – Carriageworks

At Carriageworks from 7 August to 26 September 2020, Giselle Stanborough’s Cinopticon contemporises Foucault’s theory of the ‘panopticon’. Instead of the few watching the many, today we watch each other and the few. With an affinity for Katthy Cavaliere’s performance of self, Stanborough works with her own personal online archive to create an immersive performance installation where audiences see their reflection in unpredictable ways.

“With ‘Crone’, Rees embraces the folklore character of the crone as an ideal incarnation of the older woman: unruly, wise, fearsome. She’s reversing the forced retreat into invisibility and diminished social capital as women get older” – Mona

In 2021 at the Museum of Old and New Art in Tasmania, Sally Rees will present Crone, a series of works comprising animations, prints and actions. Rees will create a crone identity as an antidote to the perceived invisibility of ageing women in contemporary society. Through the crone, the artist seeks to redefine the female elder as a powerful and transgressive figure. 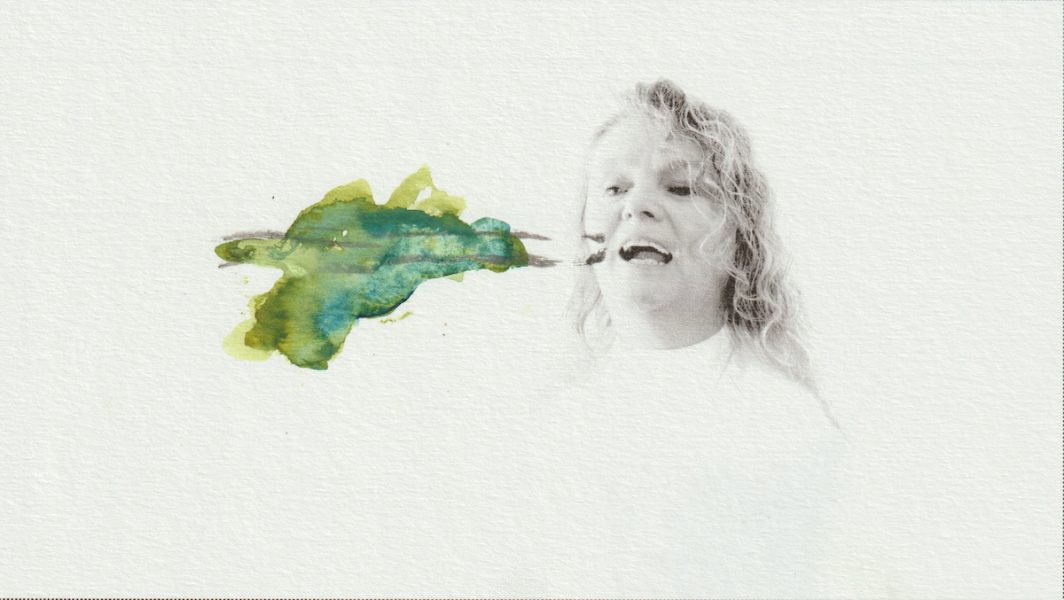 Born in Sarteano, Tuscany in 1972, Katthy Cavaliere migrated from Italy to Australia with her family when she was four years old. She attended University of NSW Art & Design (then known as College of Fine Arts) in Sydney and was a recipient of the Helen Lempriere Travelling Art Scholarship in 2000, enabling her studies in Italy at the Accademia di Belle Arti, Brera, Milano. During this time in Italy she studied under Marina Abramović. Upon returning to Australia in 2004, Cavaliere staged a survey exhibition called Suspended Moment, which toured to regional galleries in NSW. The fellowship has been named to honour Cavaliere’s practice and this landmark exhibition. Created at Artspace Sydney, her video performance, Loved, was included in the 54th Venice Biennale, 2011.

Following her death in January 2012, the Museum of Old and New Art (MONA) presented her retrospective survey Loved in 2015-16. Curated by Daniel Mudie Cunningham, the exhibition toured to Carriageworks in 2016 and was accompanied by an extensive career-spanning monograph.

It was Cavaliere’s desire to bring to light what she did not remember of her early years in Sarteano that motivated her lifelong project of packing, storing and transporting the wreckage of her personal possessions, and transforming it into performance installation works that have been exhibited in solo and group shows internationally. 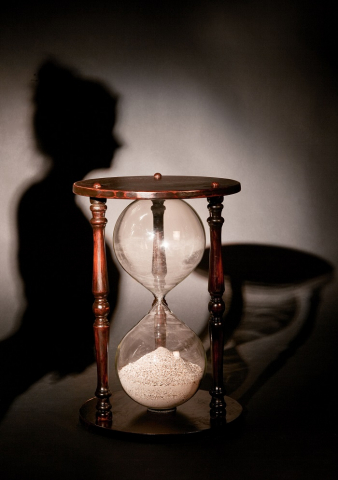 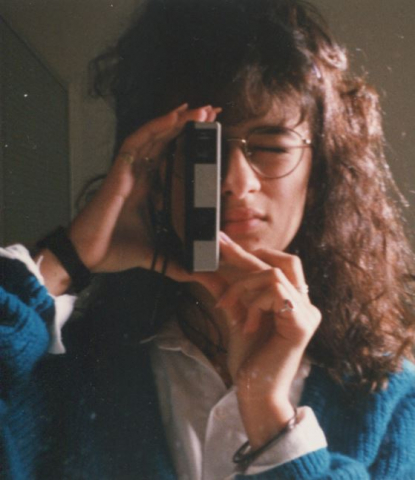 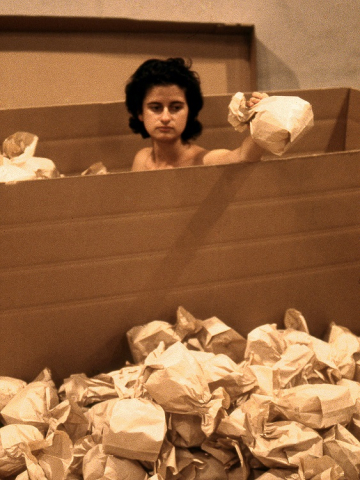 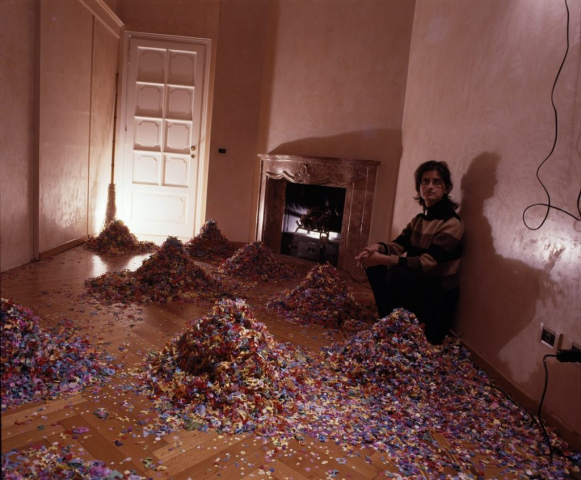 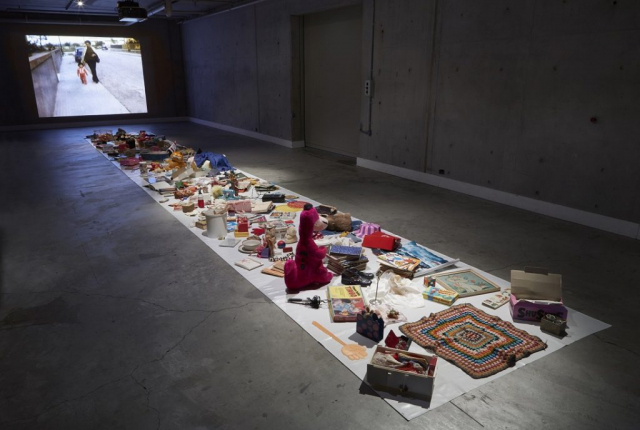 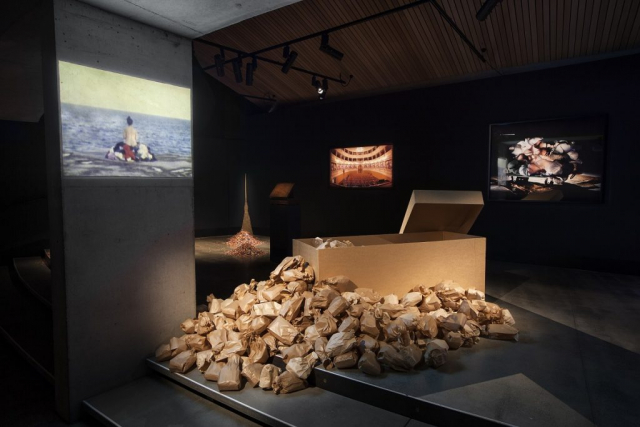 Giselle Stanborough on performing our own surveillance – by Rebecca Gallo, Art Gallery Australia

A Carriageworks and Museums & Galleries of NSW touring exhibition, curated by Daniel Mudie Cunningham, developed in partnership with the Australian Centre for Contemporary Art, Melbourne and the Museum of Old and New Art (MONA), Tasmania.