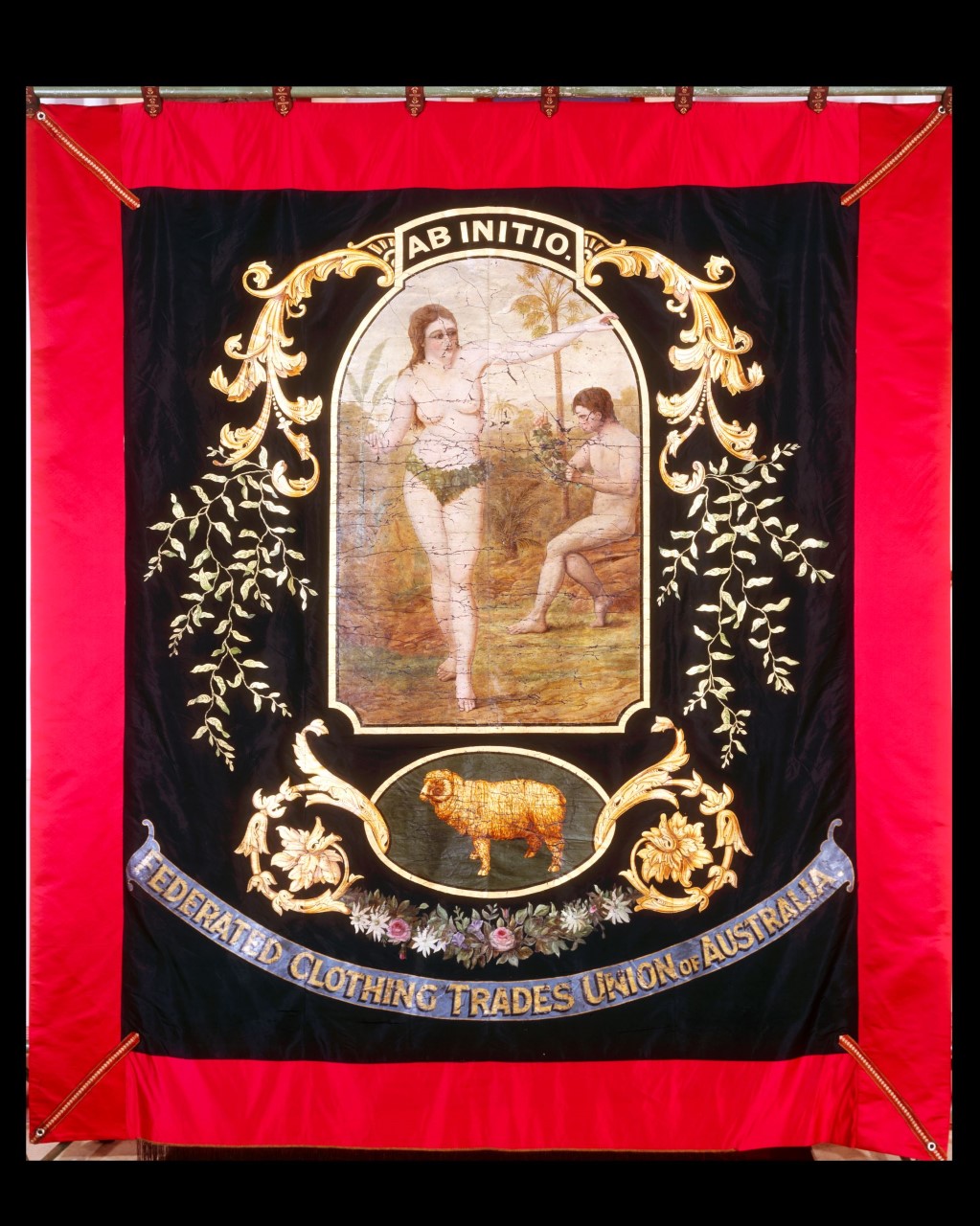 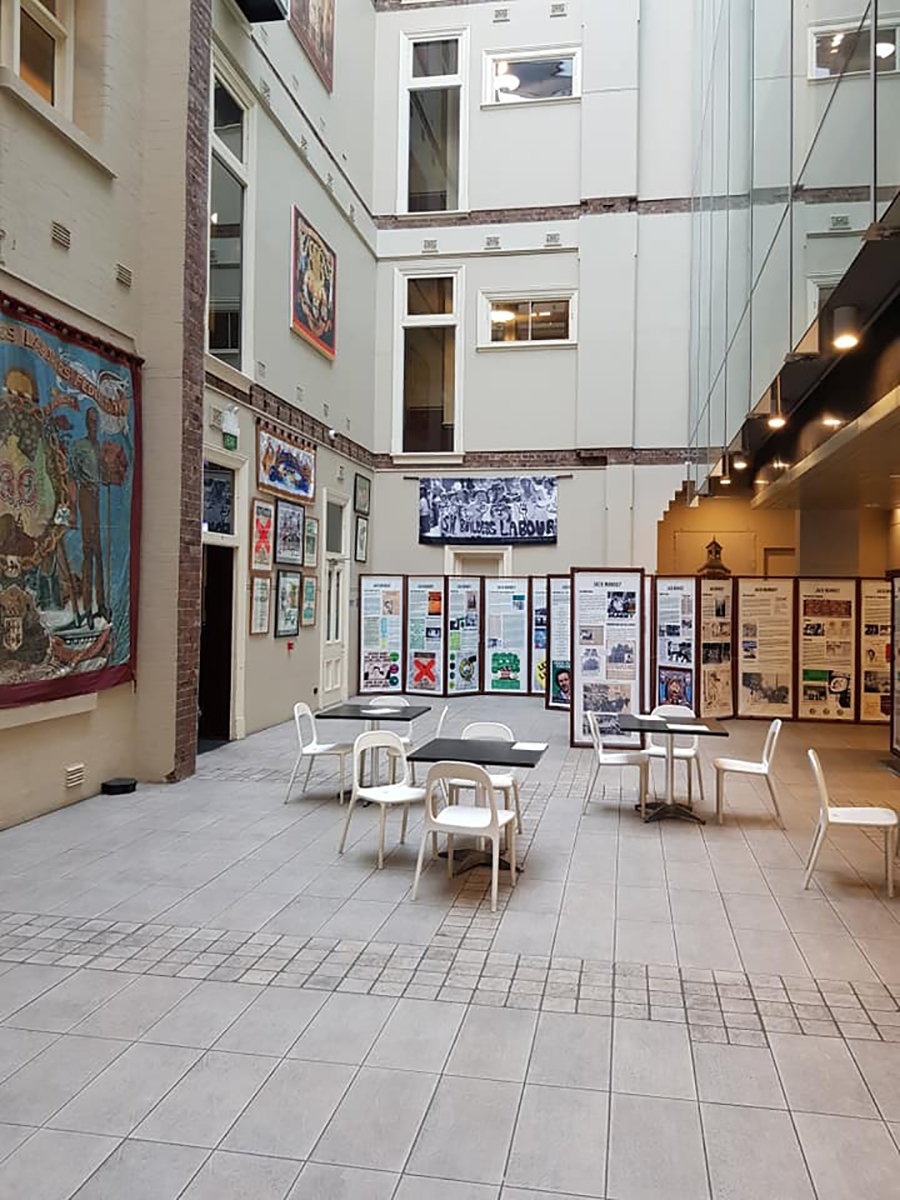 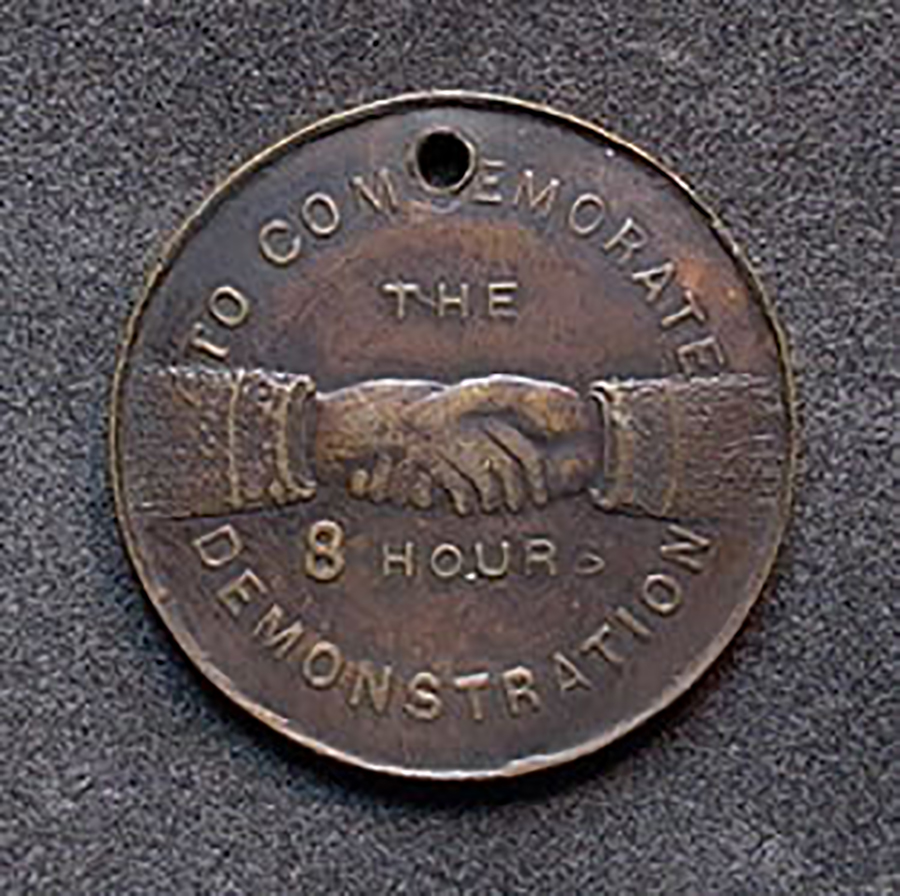 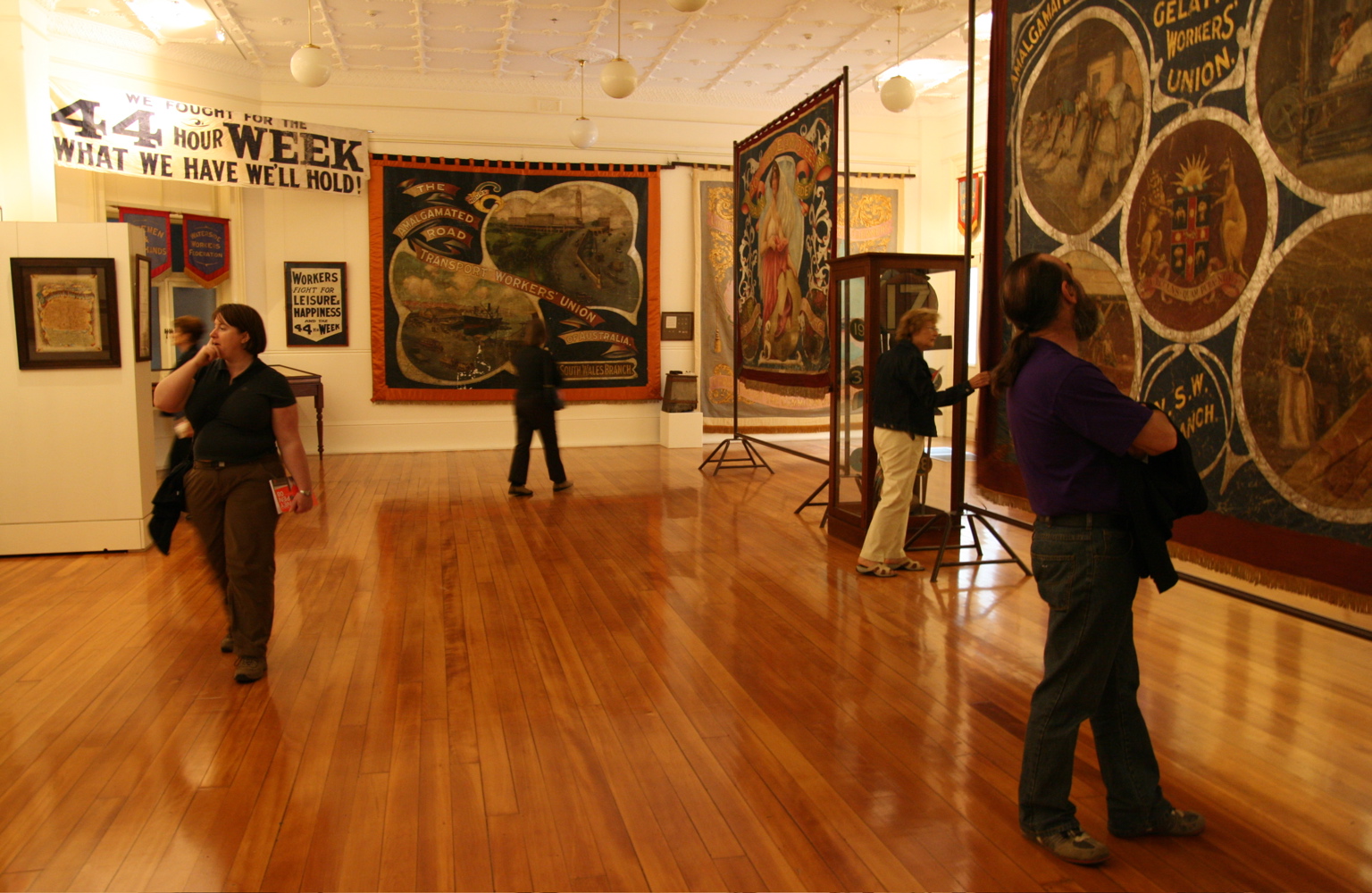 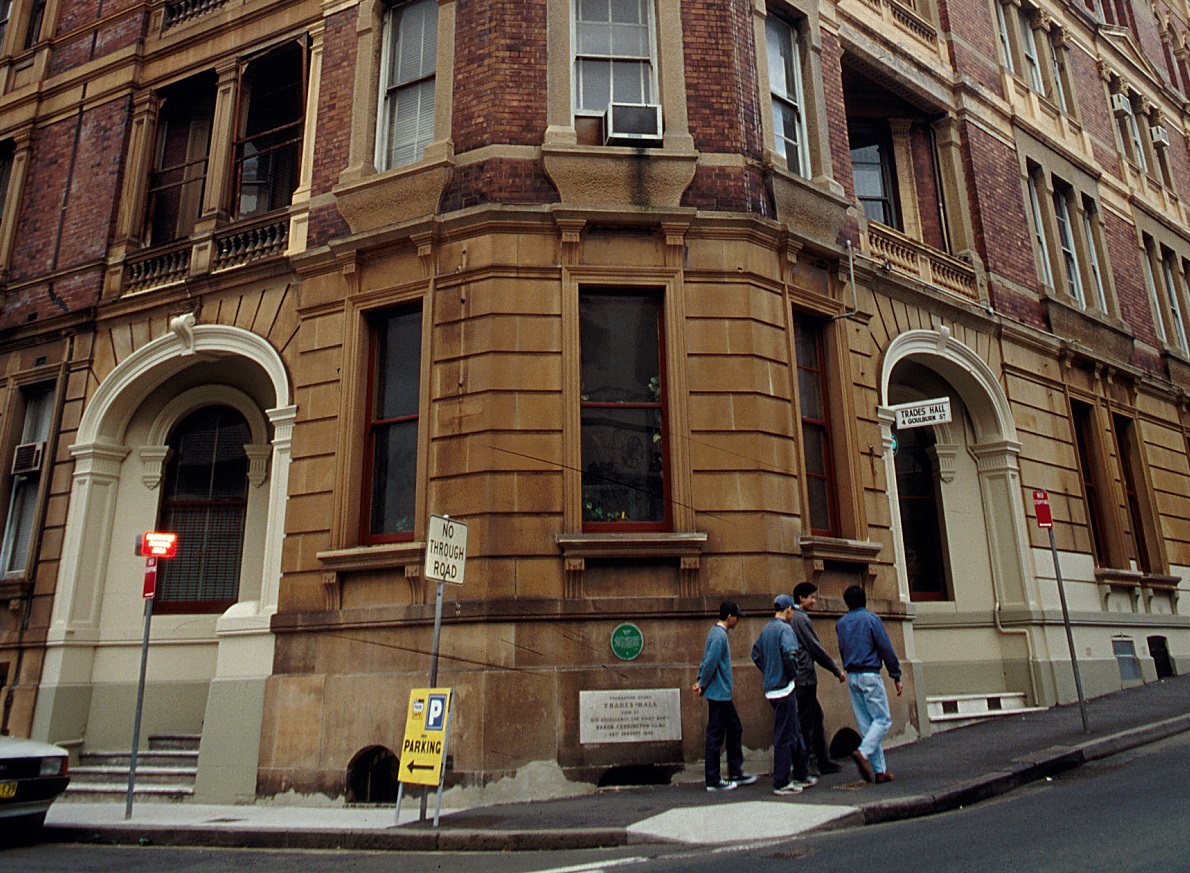 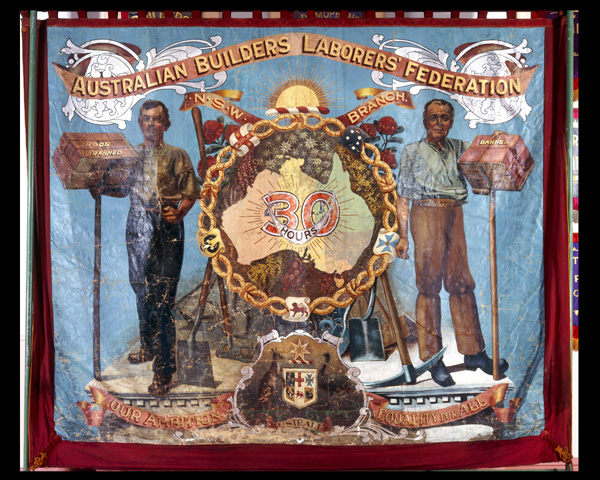 The Trades Hall provides an insight into the history of trade unionism and its centrality to social justice, democracy and human rights in today’s world. The Hall houses a fascinating collection of historical, trade union banners, badges, campaign material, important documents and books.

The building is open Monday to Friday with changing exhibitions on show in the public areas. Tours of the building and Lorna Morrison exhibition space are available by appointment on Monday, Wednesday and Thursday with the Trades’ Hall Librarian and Heritage Officer, Neale Towart.

The Trades Hall was established by the developing trade union movement in NSW in 1888, with the final section of the hall, the auditorium, completed in 1917. Following a large scale refurbishment, the hall was reopened in 2007.

Other days possible by contacting Neale on ntowart@unionsnsw.org.au