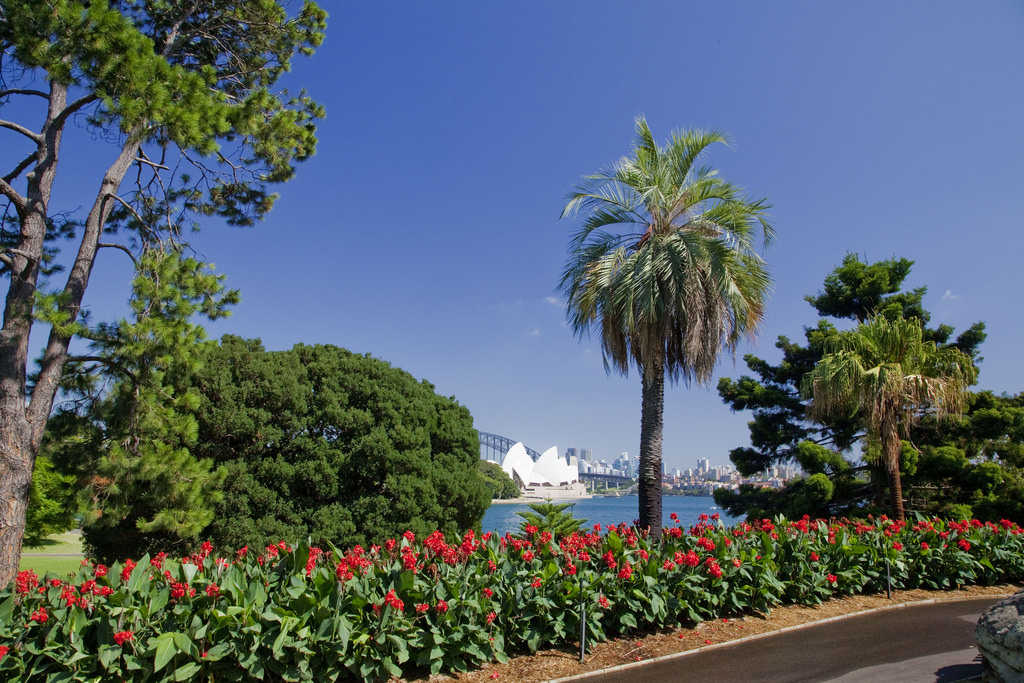 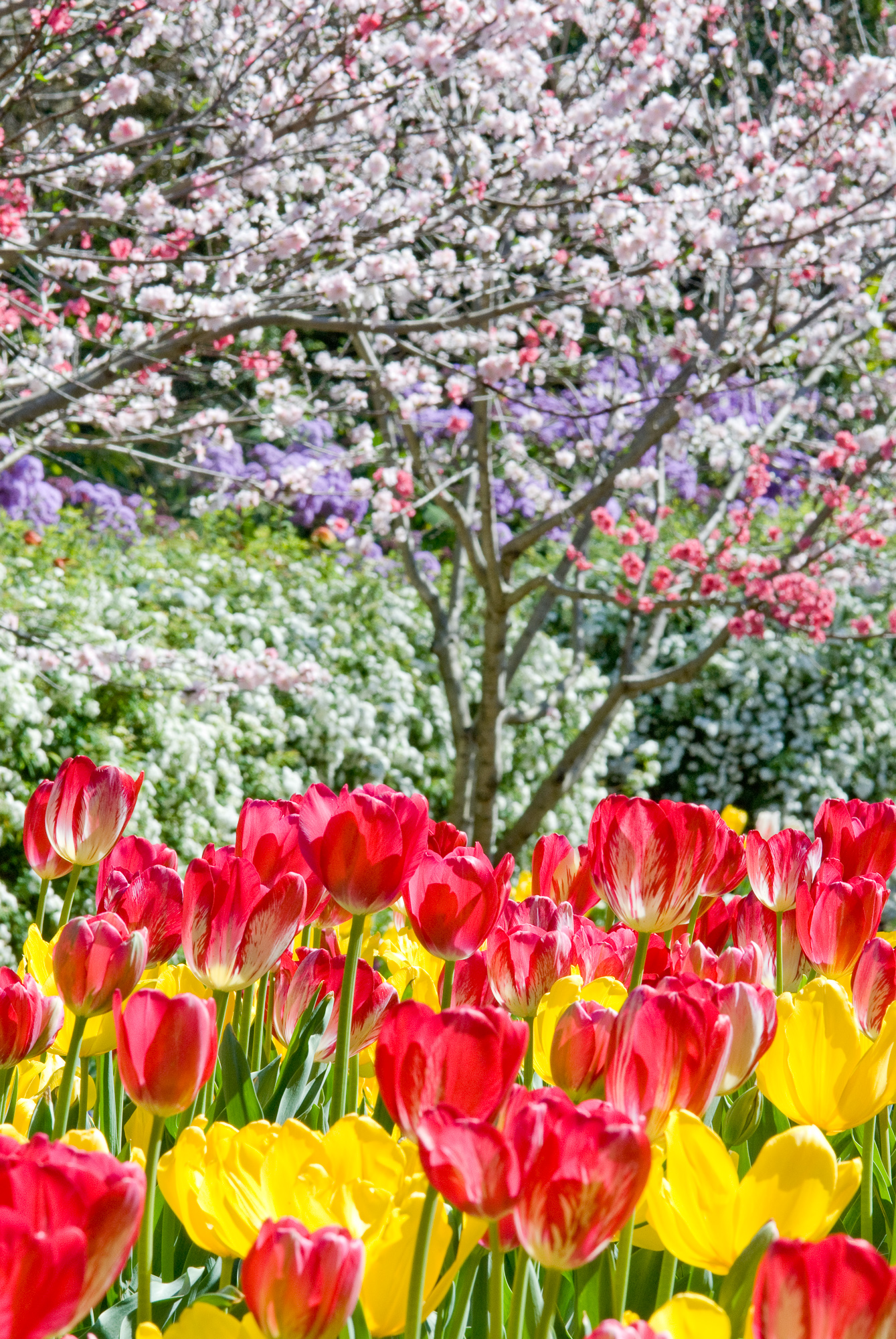 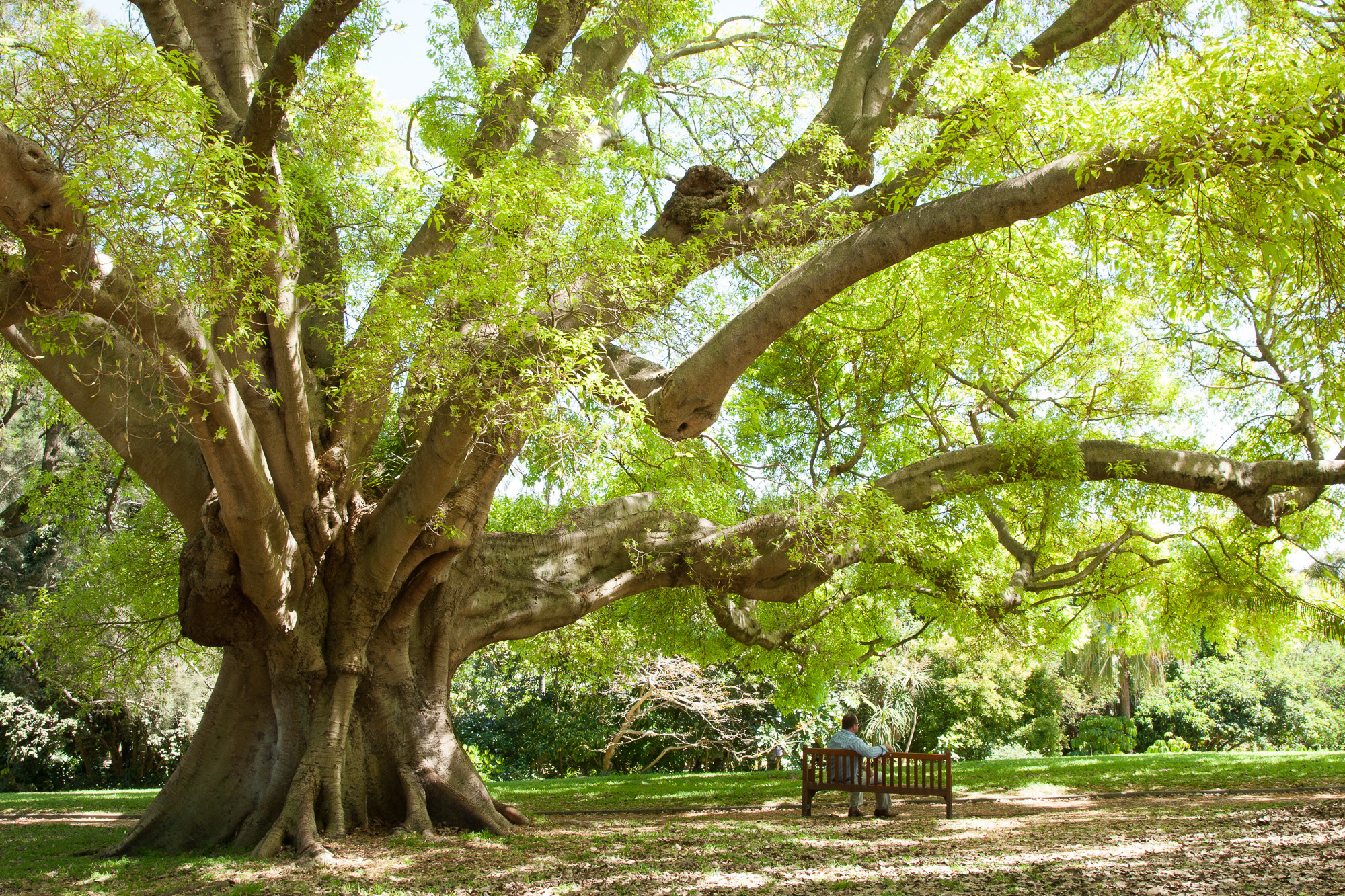 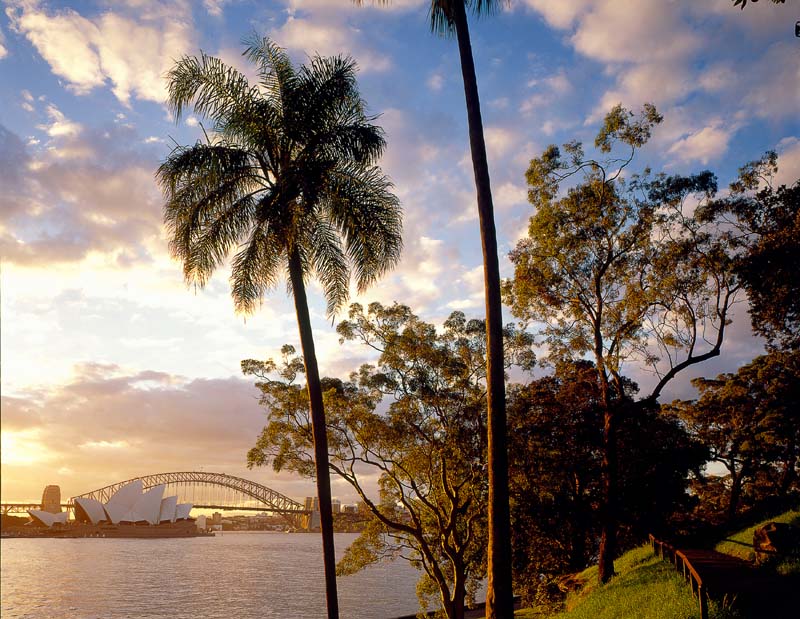 The Trust also manages the Domain established in 1788 as the Governor’s private domain. Now a public botanic park surrounding the Sydney Garden, it is used by 4 million people a year for leisure, physical fitness, soapbox oratory, political rallies, big concerts and other public affairs.

The original inhabitants and traditional custodians of the lands of the Royal Botanic Garden, Sydney and Domain are the Cadigal.