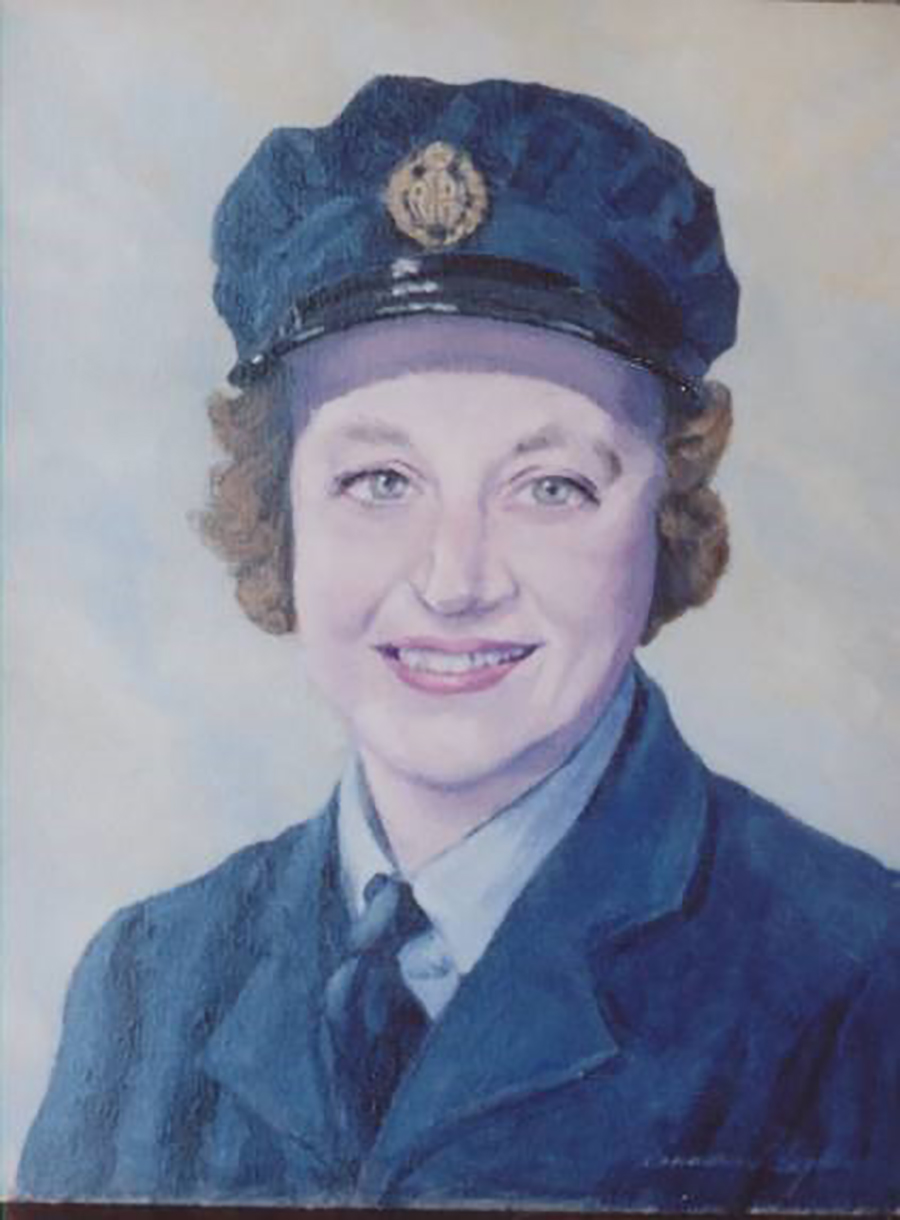 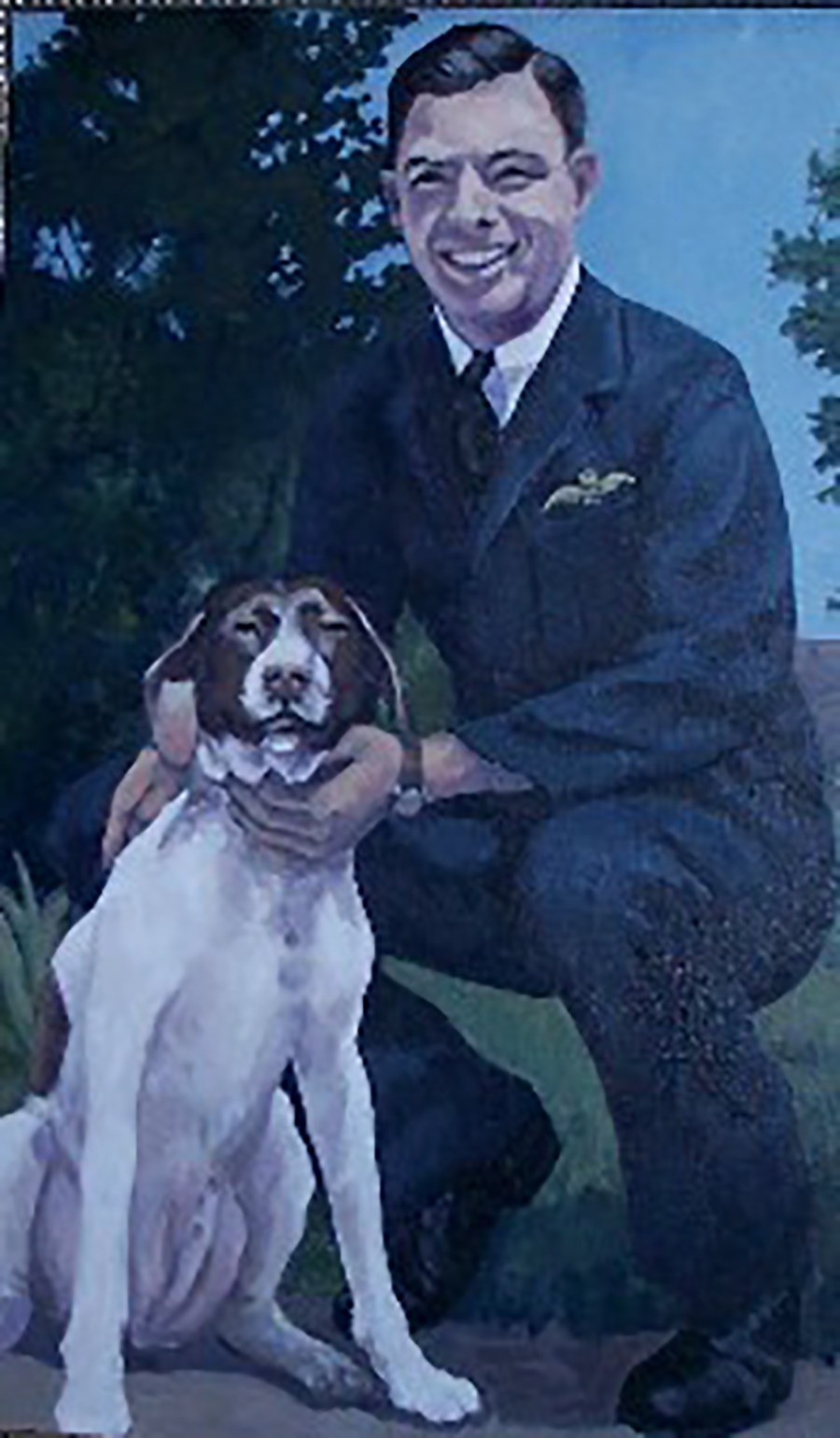 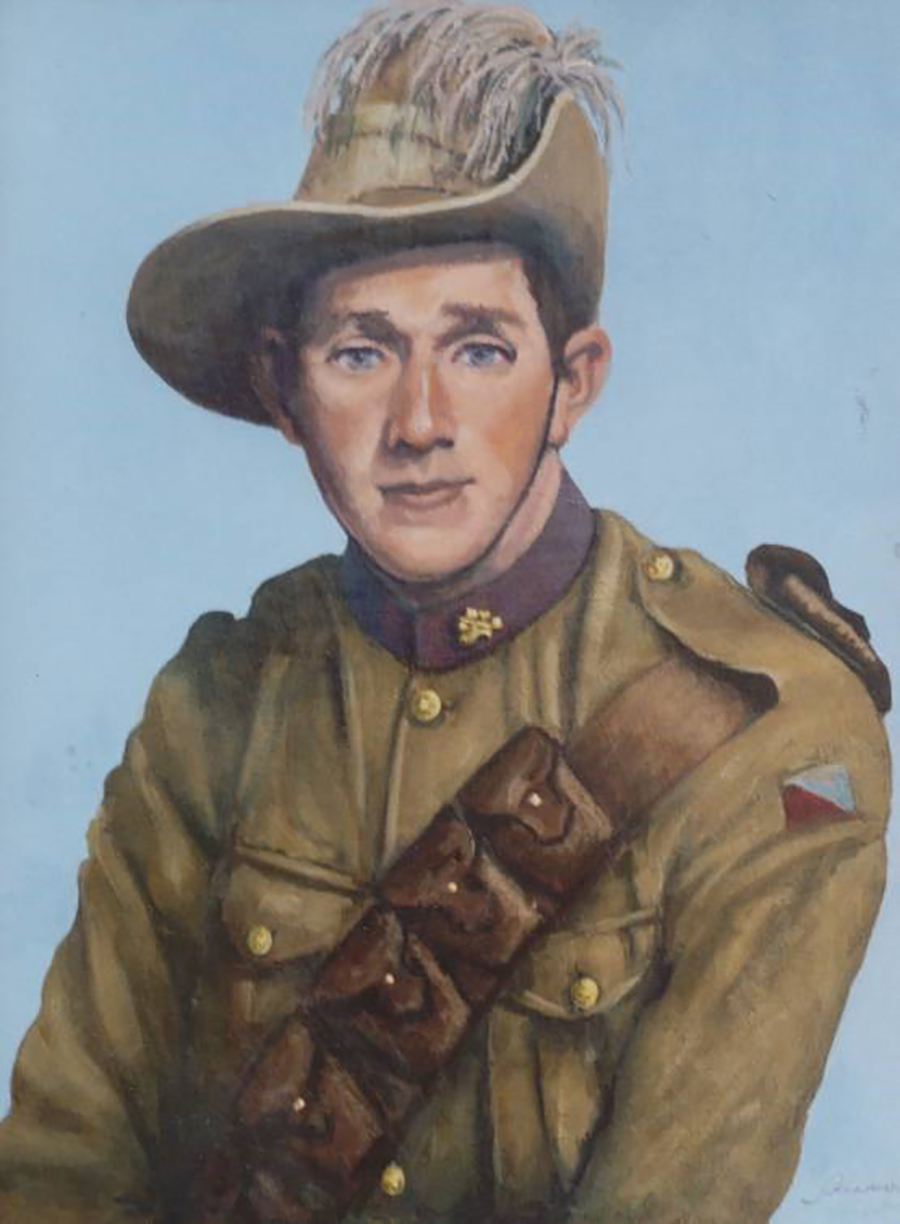 All the portraits in this unique collection, were painted by artist Anne Marie Ingham. She gave her time to this project in gratitude for the sacrifices of these men and women, representing all from this area who served in our armed forces. She hoped it would enhance public awareness of their efforts.

All ceremonies were held in conjunction with Molong & Cabonne Council’s Australia Day celebrations.

Anne Marie died in March 2014 and the last incomplete painted portrait, together with three photographs, were unveiled in October, 2014.