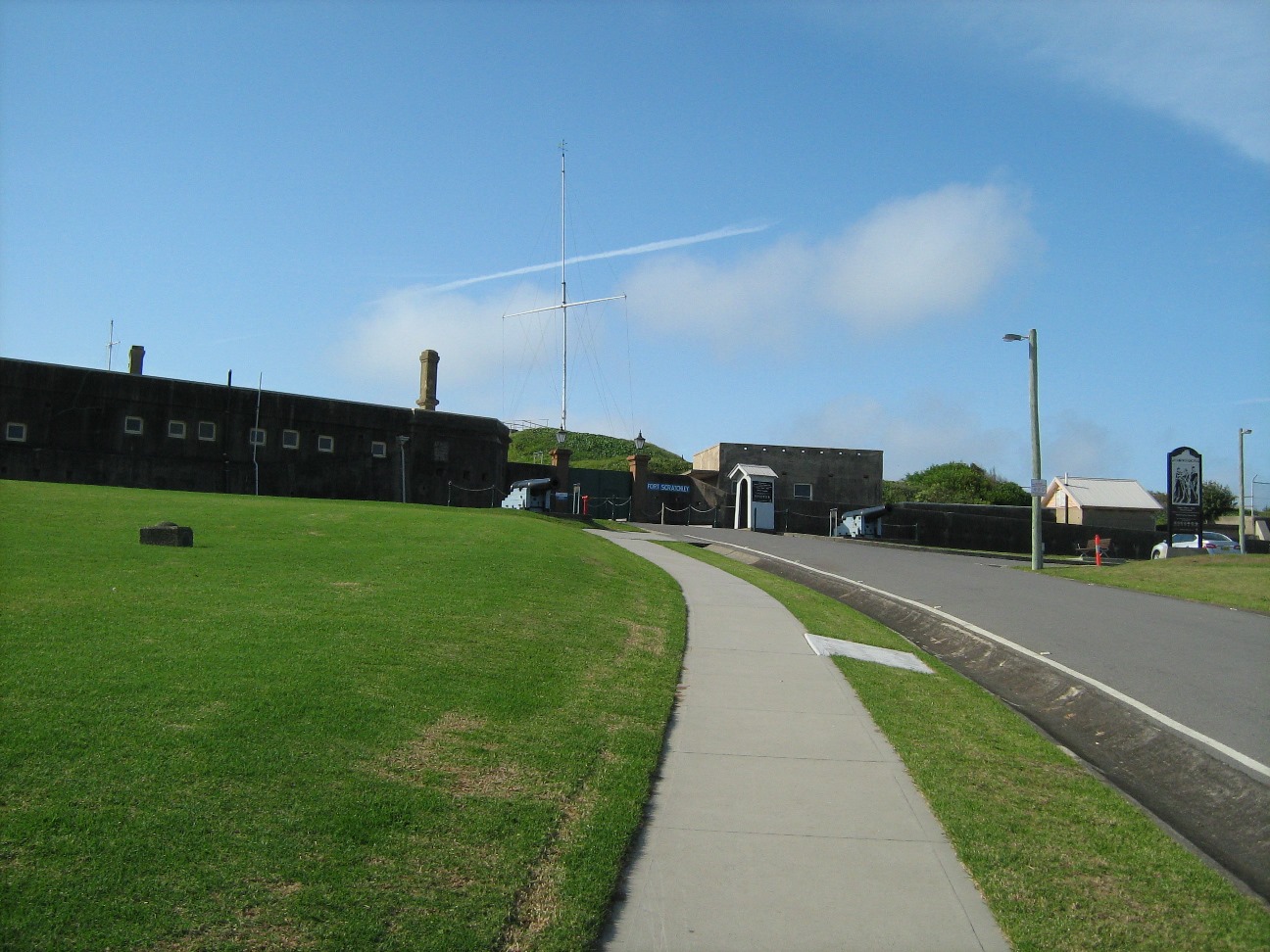 Fort Scratchley from a distance 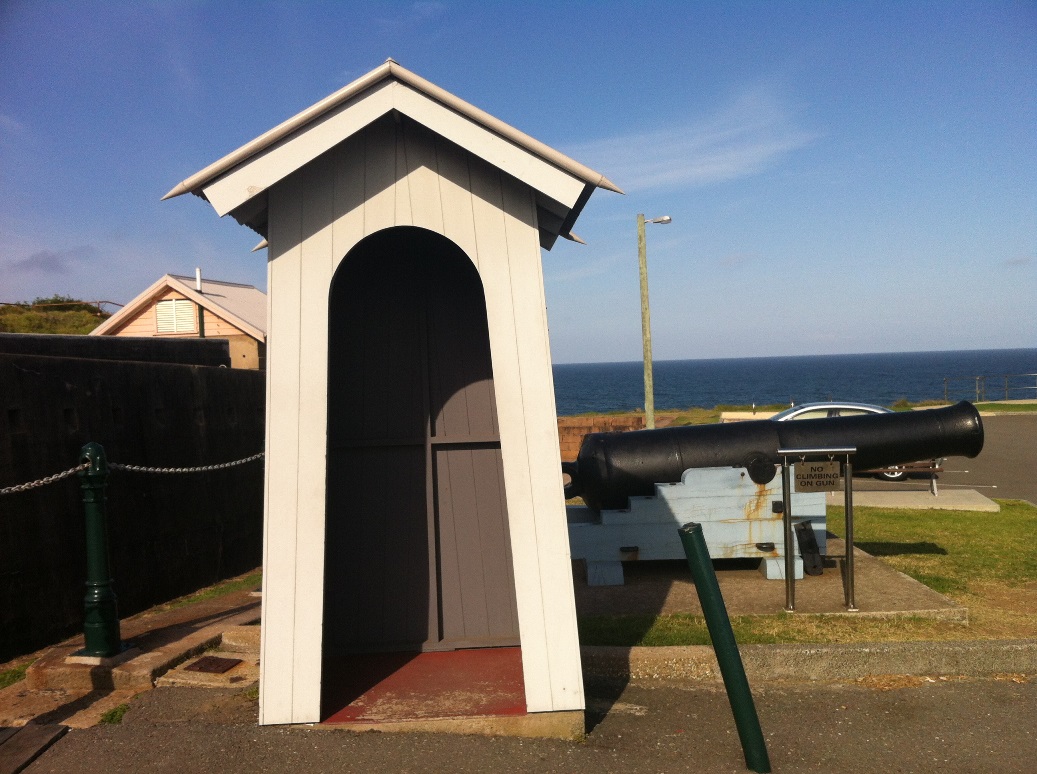 Cannon outside the fort 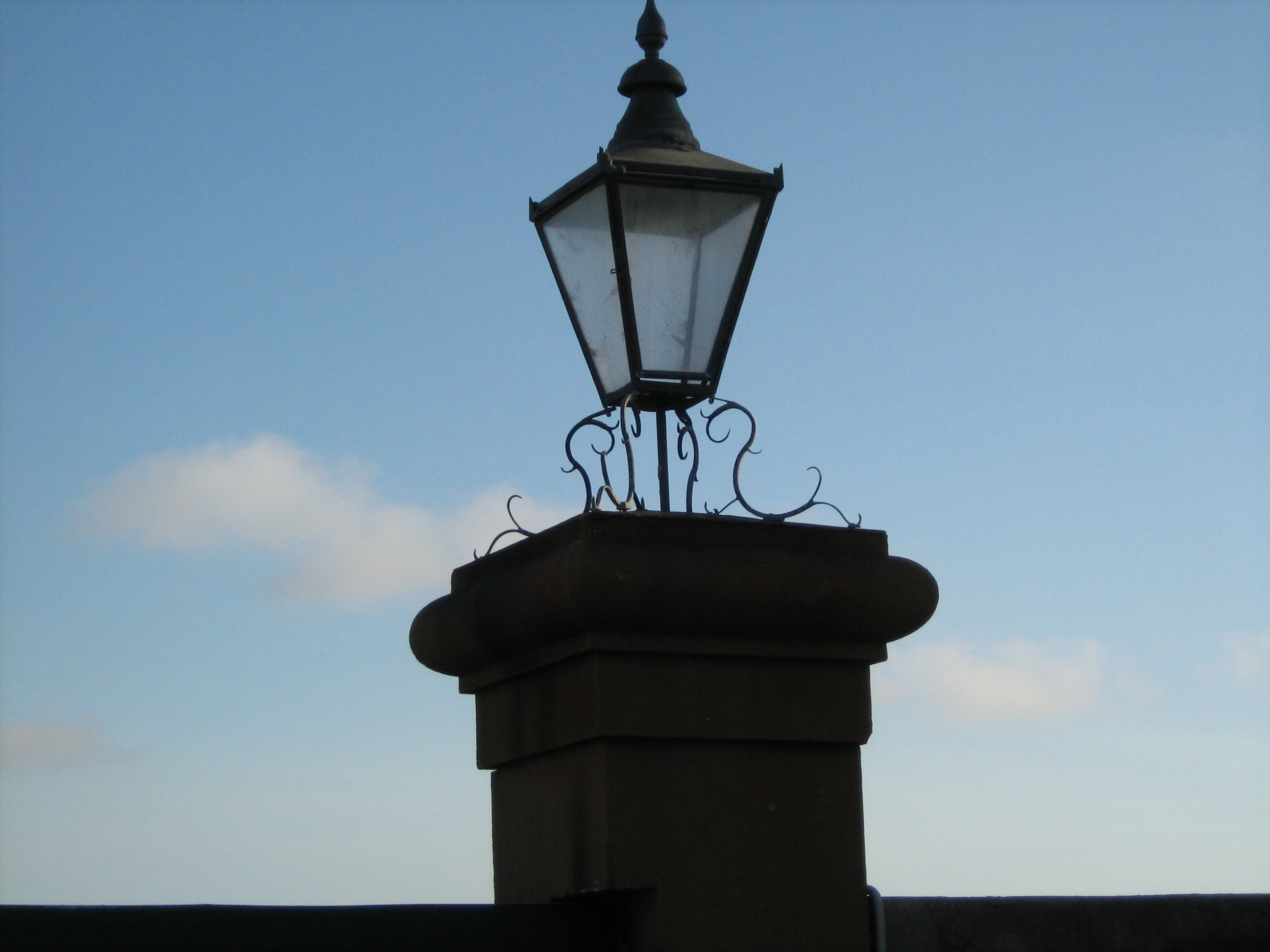 Fort Scratchley Historic Site, with its commanding position guarding the Hunter River Estuary, is undoubtedly Newcastle’s most spectacular vantage point and is worth the visit for the view alone.

It’s naval significance was recognised early and in 1876, with fears of Russian attack, the British Government sent Major General Sir William Jervois and Lieutenant Colonel Peter Scratchley to advise on naval defences. Under the direction of Jervois and Scratchley, Colonial Architect James Barnet oversaw construction of the Fort.

Designed around a battery of three guns facing eastward in an arc to the ocean, with other guns covering the harbour to north and west the, site presents both a striking visual and strategic history.

Join in a guided tour to explore the many layers of occupation this site has seen. Take a peek into our past–visit the Barracks, join the Tunnel tour and see our Big Guns!

Free self-guided tours of the site (not tunnels)