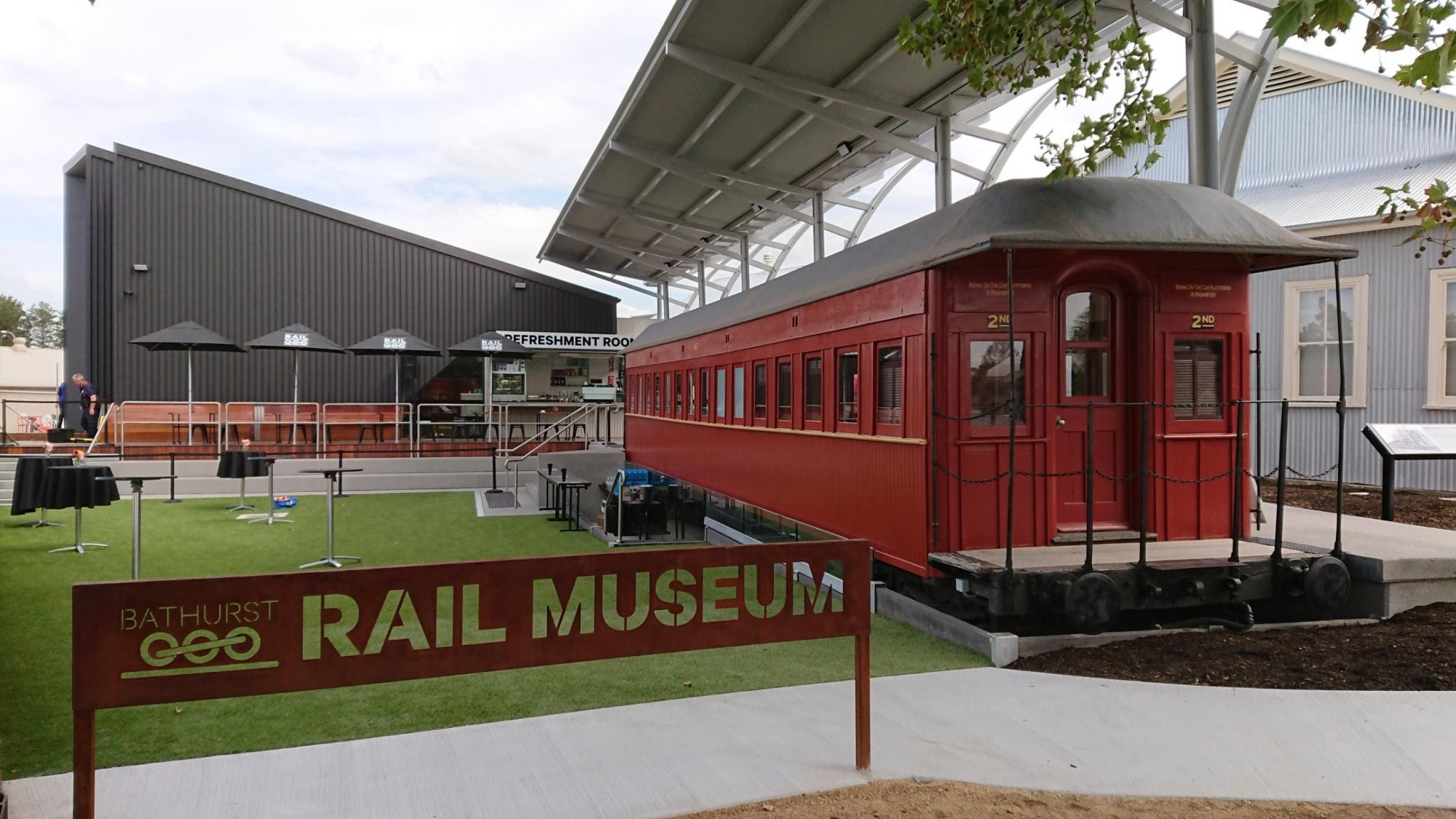 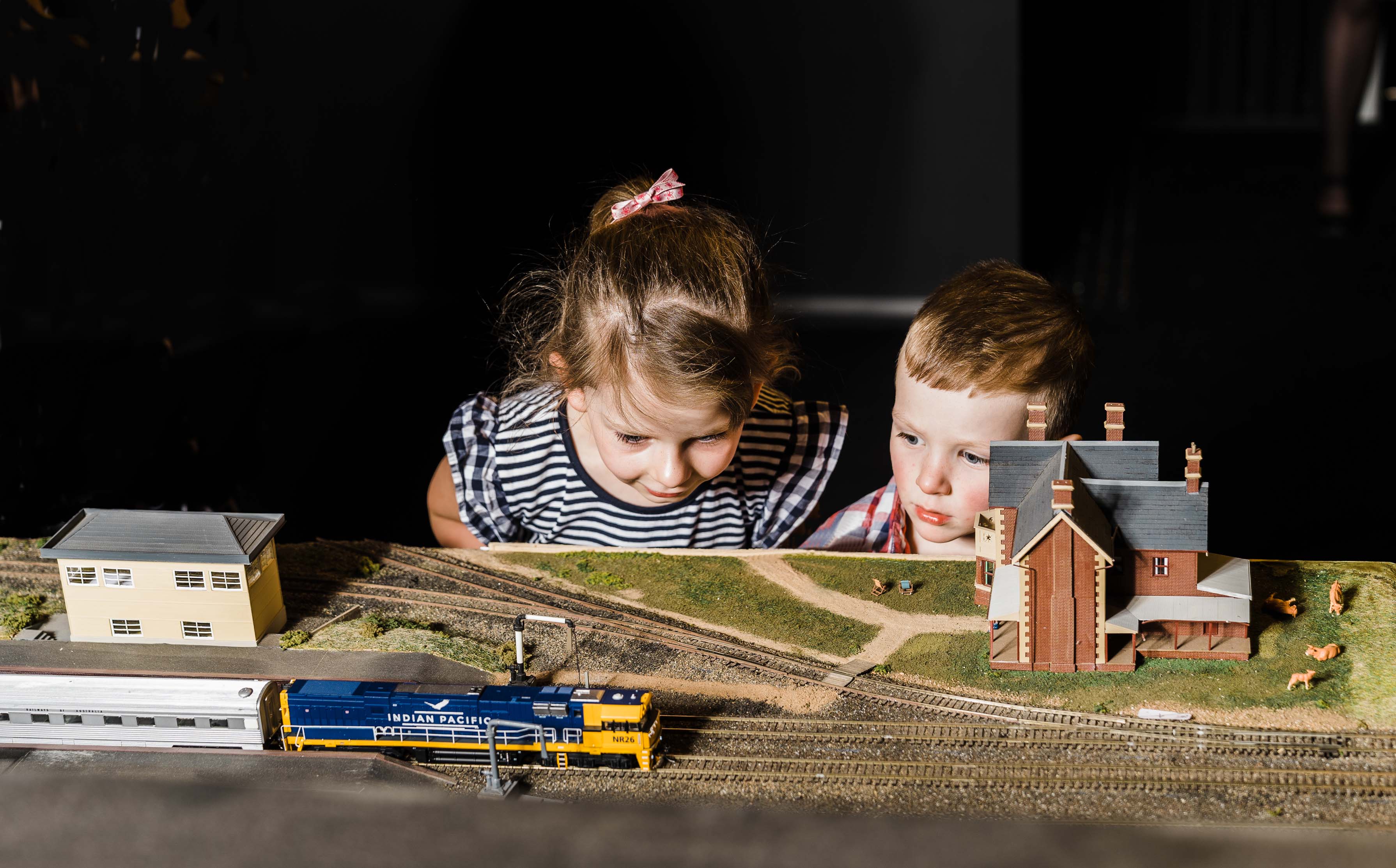 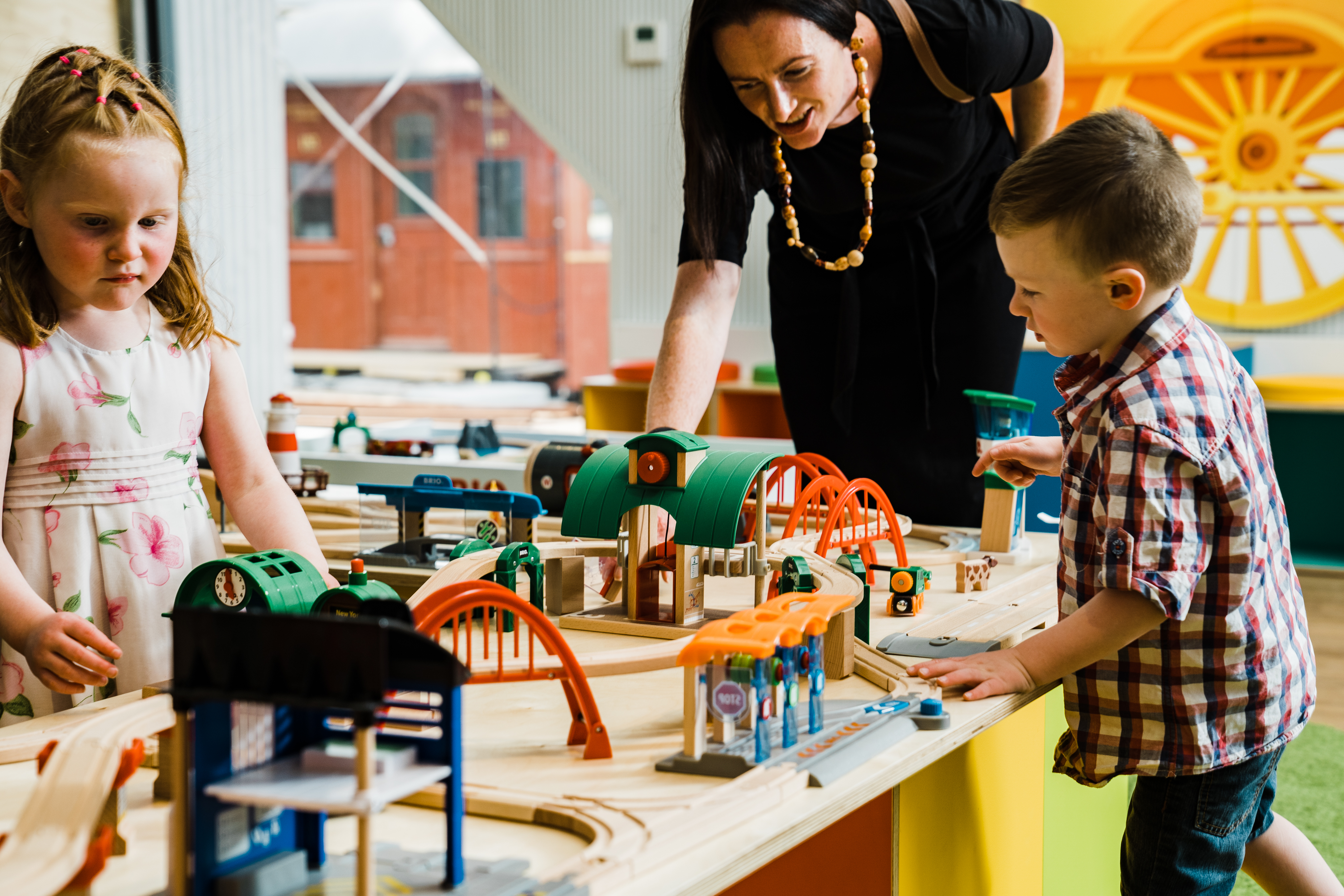 I could stay here for days, permanent Brio set in Kids Central at the Bathurst Rail Museum

The Bathurst Rail Museum brings the rich social history of Bathurst and our story as a railway town to life, with personal recollections and interesting artefacts. Explore the stories of local people connected to the Railways, past and present, who have contributed to making Bathurst the thriving city and community it is today.

The completion of the railway between Sydney and Bathurst in 1876 was instrumental to the development of the colony of New South Wales. The Main Western Line was celebrated as a marvel of engineering that opened up trade, transport and communication opportunities for people living inland.

The railway also marked a new social and cultural era for communities in inland NSW. Besides giving working class people access to stable jobs and vocational education, the Railway Institute in Bathurst offered support and leisure activities for railway workers and their families.

The museum is housed in the historic Railway Institute building. Built in stages from 1909, it was the place to be for rail employees and their families to enjoy social gatherings, celebrations, and gain access to important vocational education courses. A fitting home for the Bathurst Rail Museum, the building has been extended to house the museum and a model railway. This scale model of the Main West railway during the 1950s and 1960s, displays the Tarana to Bathurst line and is complete with operating trains.

Bathurst local, Prime Minister Ben Chifley was an instructor at the Railway Institute building during his time as an engine driver for the railways. His experience as a member of the railway union was formative to his political success. He remained a passionate and dedicated member of the Bathurst community during his time as Prime Minister of Australia from 1945-1949

Young children are encouraged to come and explore creative play with one of the world’s largest permanent Brio sets, in our dedicated Kids Central Space.