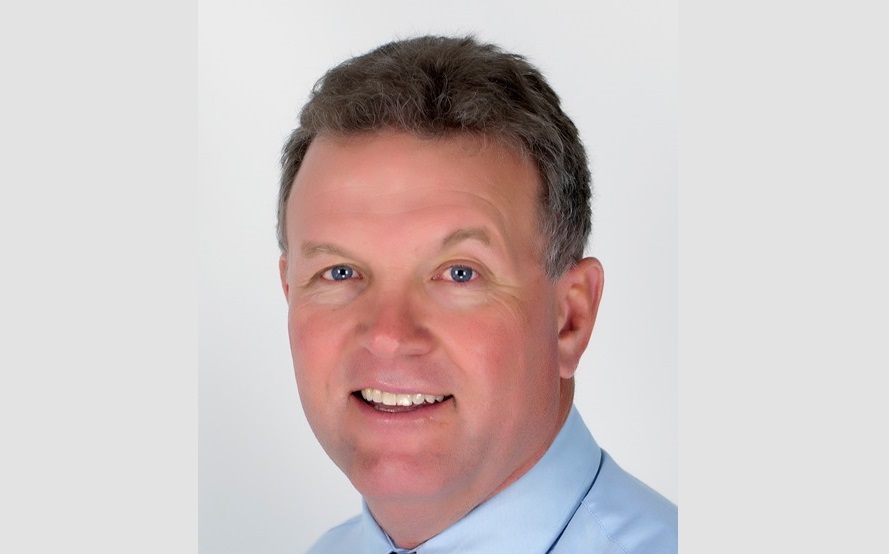 Sports Memorabilia Australia has been retailing, auctioning and valuing sporting antiques since 1993. I am the official valuer for the National Sports Museum, Bradman Foundation, Australian Rugby Archives and SCG Museum. We provide valuations to insurance companies and the general public. I am an accredited valuer for the Commonwealth Government’s Cultural Gifts Programme. I co – wrote a History of the Australian cricket cap – The Baggy Green in 2009 – this has won several accolades. I now also provide an acquisition service to Museums securing items of sporting memorabilia from athletes, whom the Museum is wishing to promote and honour as a part of their local sports-people Hall of Fame.

Liverpool Sports Hall of Fame; liaised with local sportsmen and women and co-ordinate loan/donation of items.

Chief organise of SMN2 held in Sydney in 2019