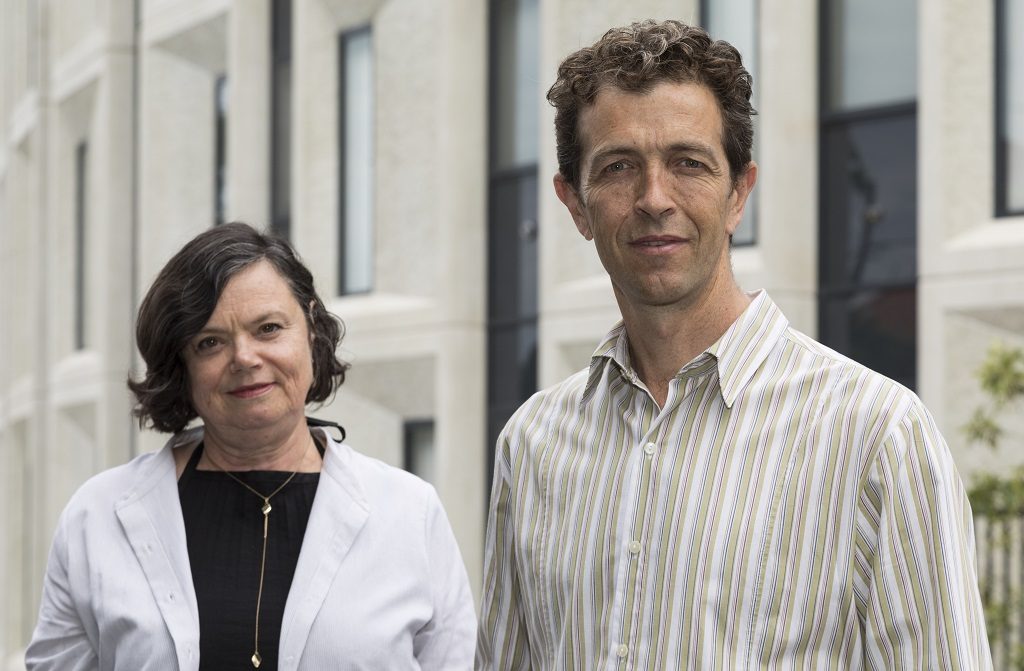 Founded by Michael Cohen and Kim Spinks, City People is an arts and culture consultancy company that primarily focuses on:

Having worked closely in the public sector, the private sector and in the arts and cultural sectors, City People know that there is a real need for people who can think on a broad strategic level and work with global stakeholders, yet plan on a local level and reflect community values and aspirations and implement projects in real time and space at a fine detail level. City People’s approach is collaborative, inclusive and grounded in the local.

URBAN INNOVATION ACCELERATOR – Wollongong City Council, 2018
City People led an urban innovation accelerator that brought together different individuals of diverse professional backgrounds to generate ideas for tangible cultural programmes for Wollongong city centre. The project concepts that emerged were anchored in the place and responsive to its communities, physical character and historical narratives.