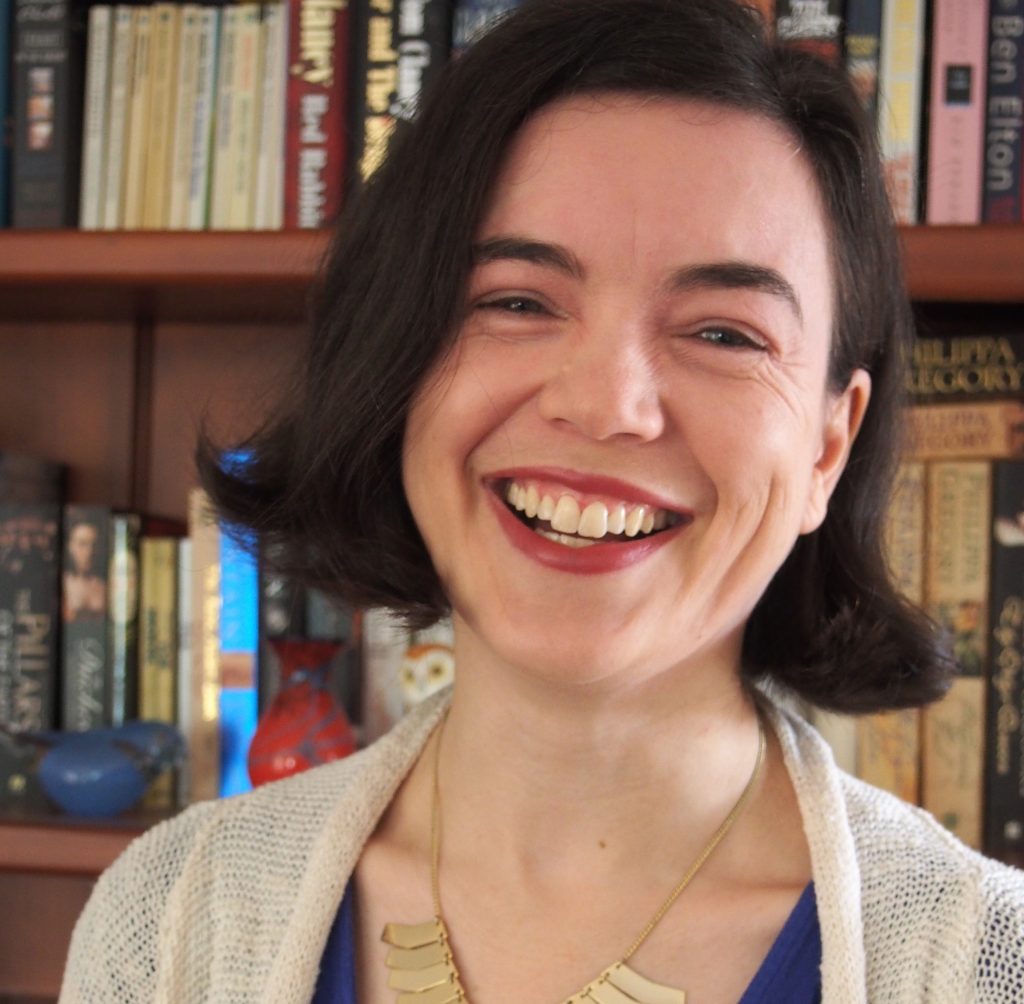 Cave Design is an award-winning graphic design studio founded by Charmaine Cave in 1997 which specialises in quality bespoke book design for publishers and self-publishers locally, nationally and internationally.

We also have a successful track record in creating brand identities, displays and a wide variety of printed material which not only looks good, but works. We can also be commissioned for illustration work in either digital or traditional media.

‘A Celebration of Contribution: Tales of the courage, commitment and creativity of Modernians 1911-1963’ book for Perth Modern School (2016)