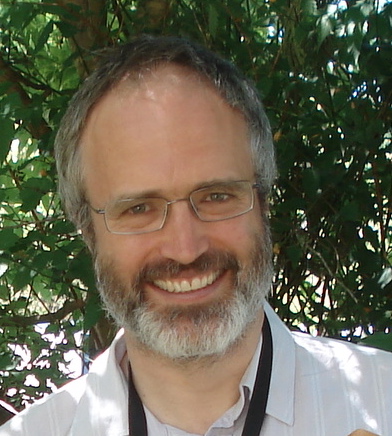 Former Curator of Museum of Printing at New England Regional Art Museum: helped set up MoP before it opened in 2001, then was responsible for collection management, cataloguing, curating permanent and temporary exhibitions. Also curated a number of exhibitions in NERAM including two (Print and Process and Print and Process II) that toured to other galleries. Also involved in tours, workshops and public programs, including concerts and dramatic performances, like Out of the Frame which dramatised 16 works from the NERAM collections in 2015. Have been involved in a nine year oral history project talking to old printers and recording their memories of the technology and culture of the printing industry last century. Lecturer in Creative Arts Education at University of New England, covering Music, drama, dance and visual arts for both on-campus and on-line students.

Oral History of the Printing Industry (2007-present) - over 100 interviews that have been transcribed and which form the basis of a column in ProPrint Magazine and a forthcoming book "Keep the Presses Running" (Australian Scholarly Publishing). I=CM2 - Exhibition at New England Regional Art Museum (2016) - combined pictures that portrayed machinery with weighing and calculating machines that the public could interact with. Underground Poetry - Exhibition at New England Regional Art Museum (2016) - posters from the London Poetry in the Underground project combined with sound devices that triggered recitals of some of the poems on the posters. Imagining Space - Exhibition at New England Regional Art Museum (2015-2016) co-curated with Christine Durham - exploration of artists' different interpretations of space (Delineating Space, Intersecting Space, Ephemeral Space, Inhabiting Space, and Psychological Space) including installations especially created for the exhibition. Speaker Connect presentations for History Week: 2012 (You can take a frock to market); 2015 (The war through country eyes); 2016 (Everyone has at least one good story to tell) Out of the Frame (2015): dramatic recreations/reinterpretations of 16 works from the New England Regional Art Museum collections.