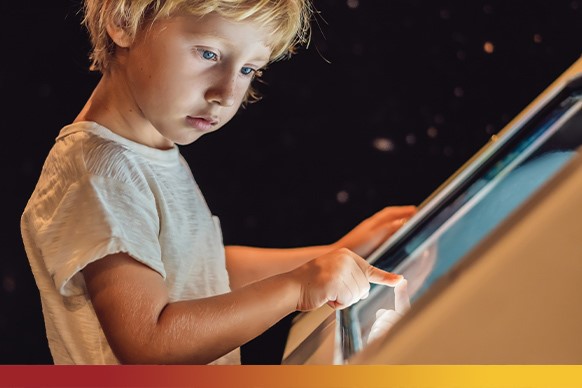 Story magic you can trust

At Art of Multimedia we believe in longevity over hype. Meaningful over trendy. Substance over appearance. Bespoke over formulaic.

AOM brings a thoughtful simplicity to complex storytelling and digital challenges, to inspire each audience and create enduring impacts for our clients.

Always exhibiting a bias to action, and a dedication to take ideas to fruition, we are a safe pair of hands to deliver on big ambitions.

We combine talent with innovation. As experts in rich, immersive storytelling, AOM stay at the forefront of new media so you don’t need to.