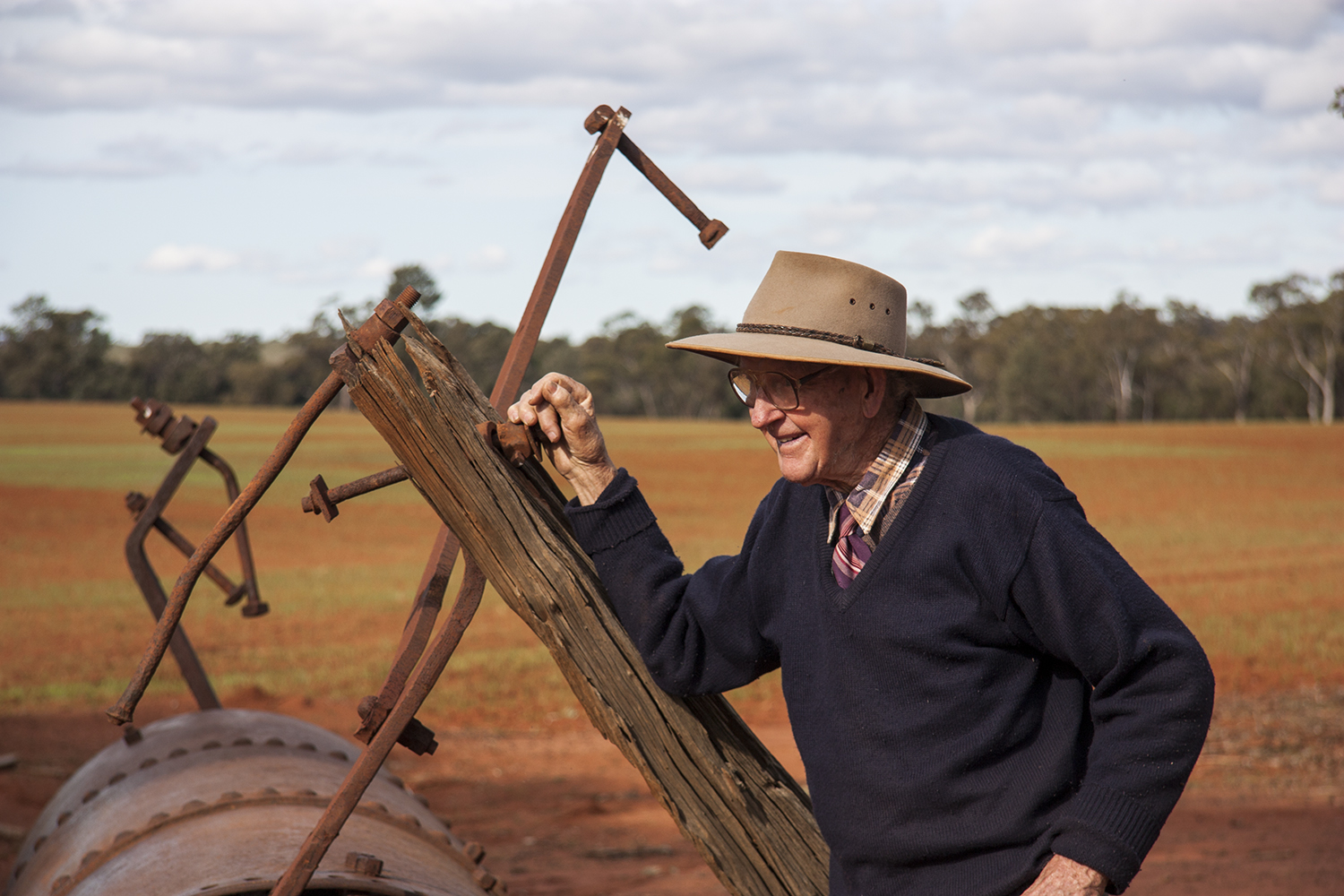 Museum of the Riverina, Talking Machines 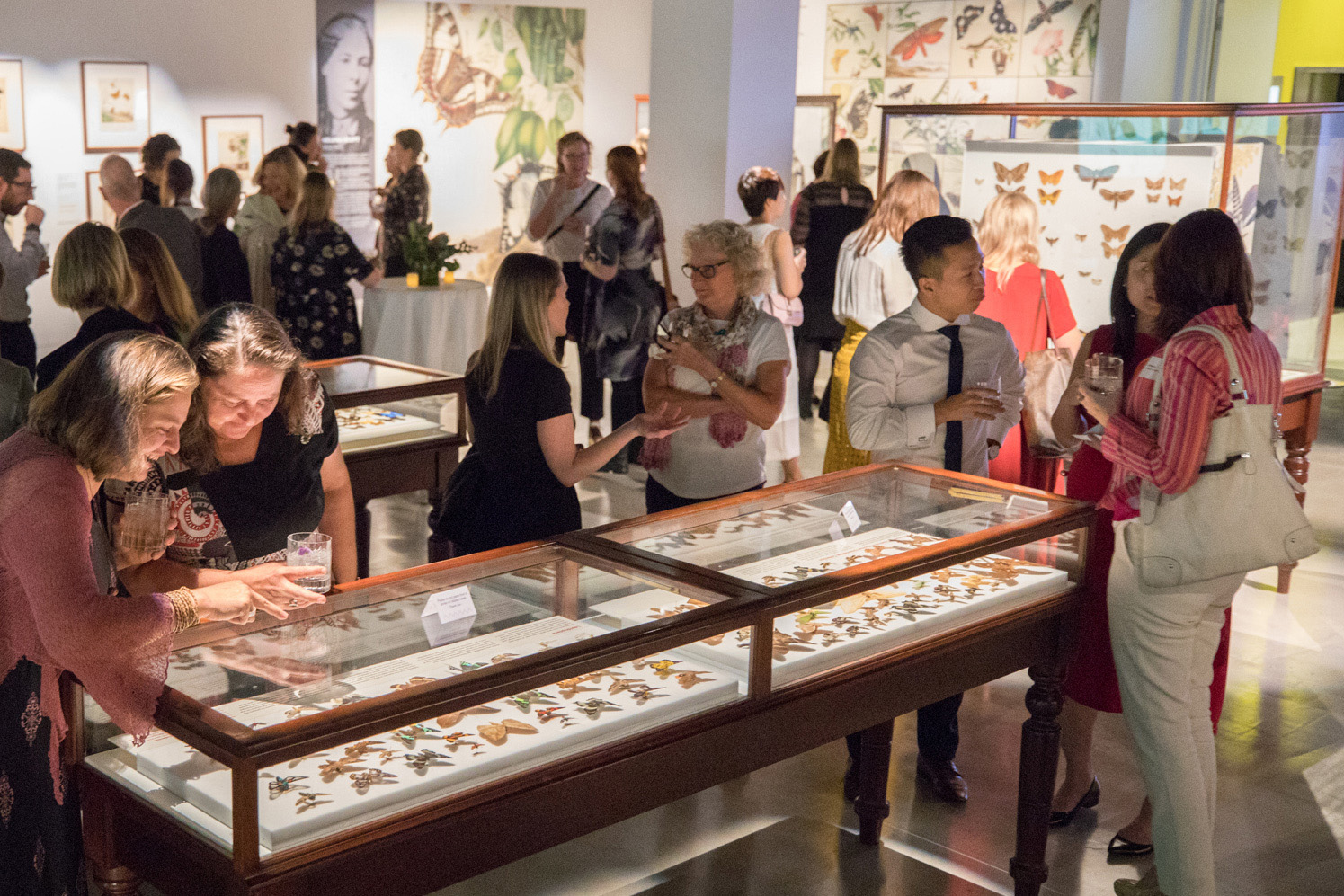 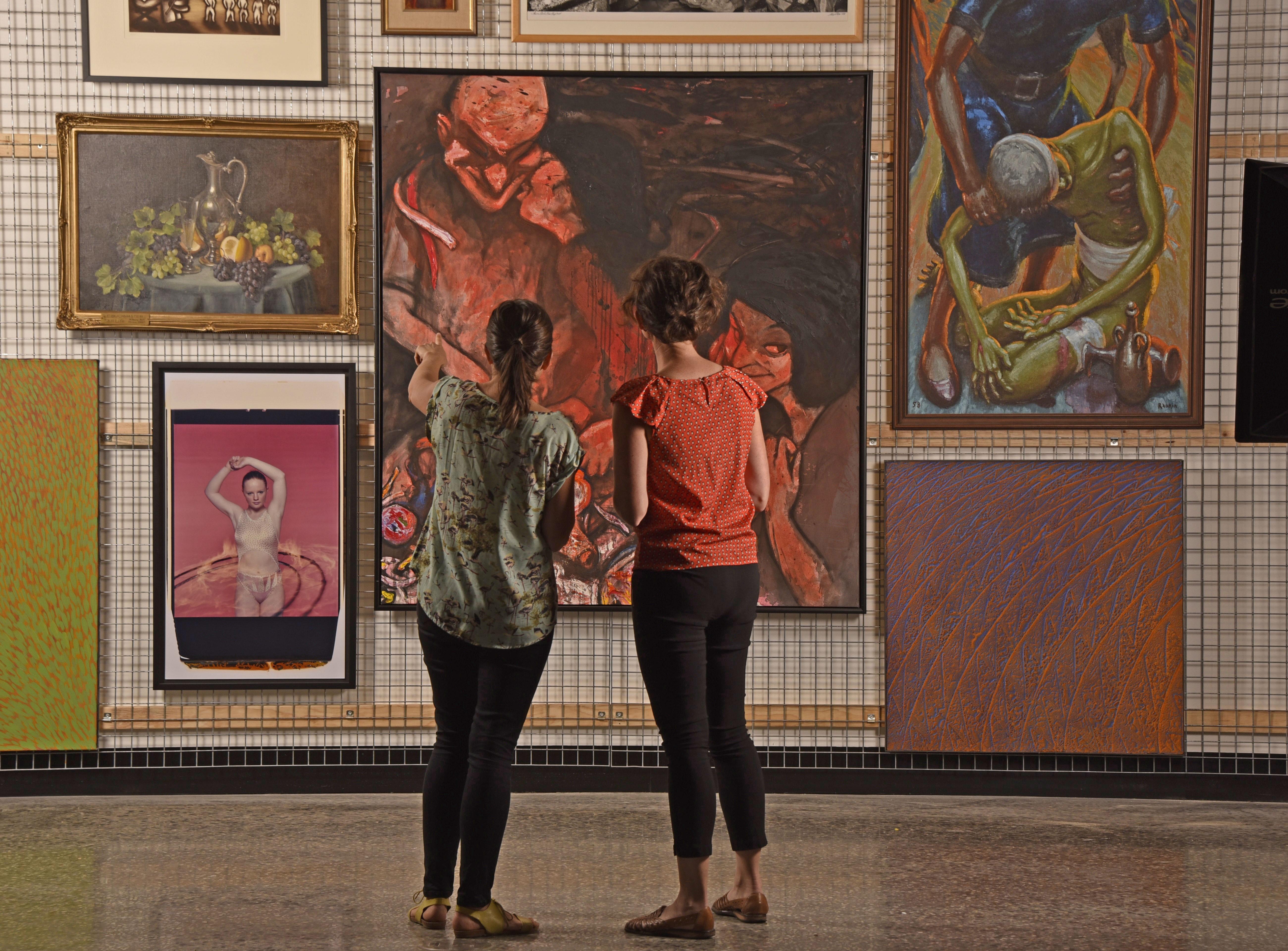 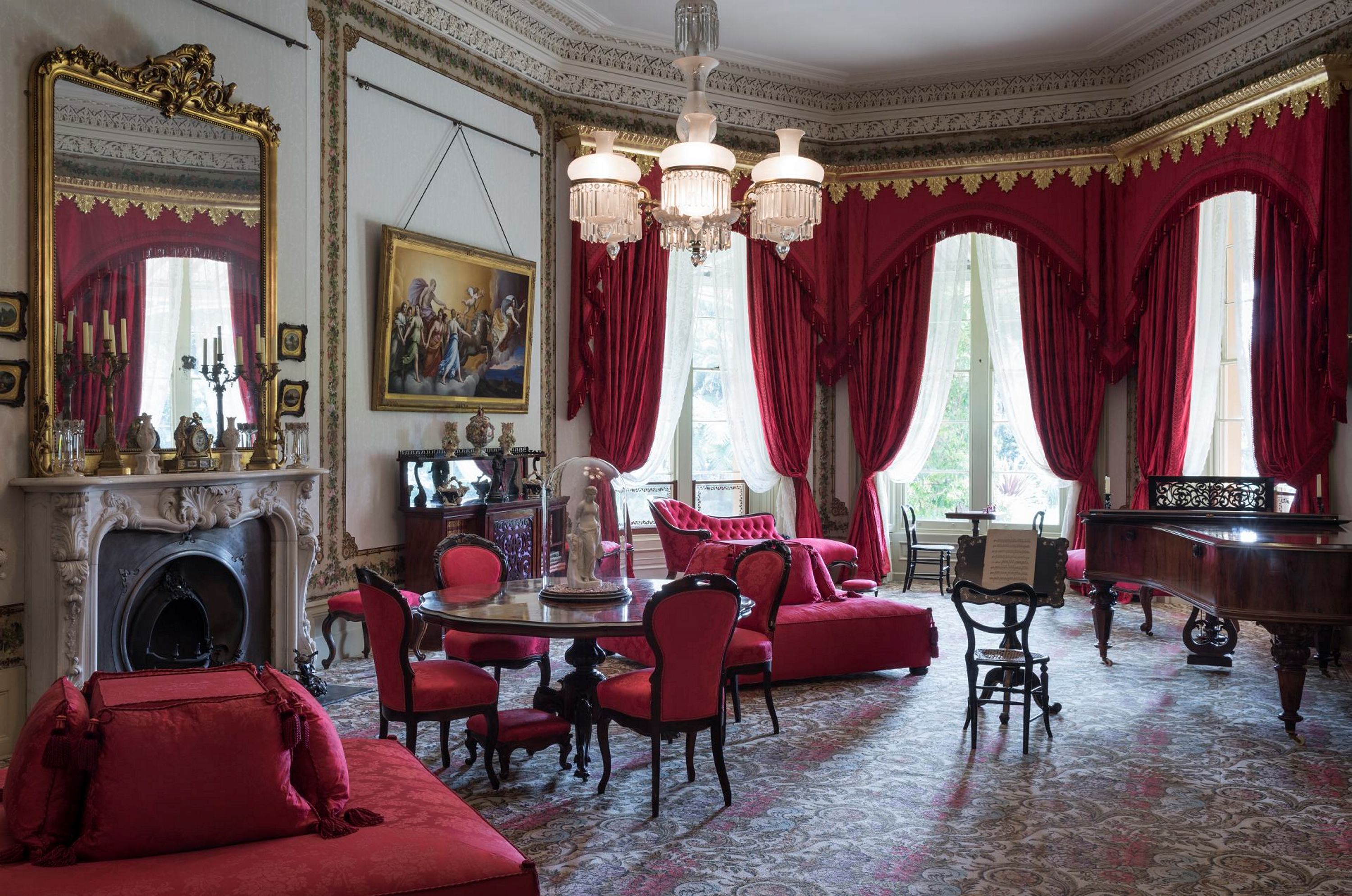 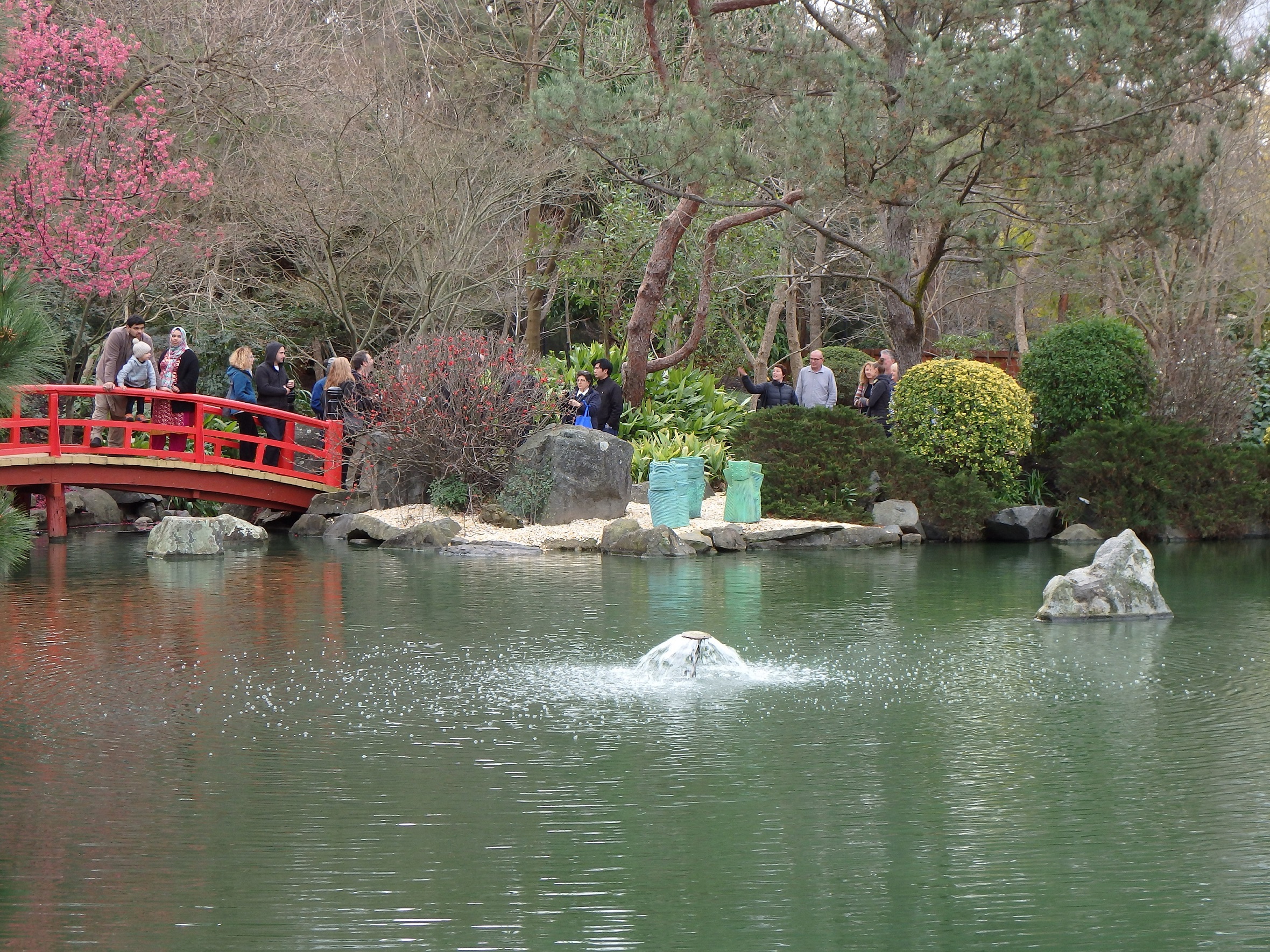 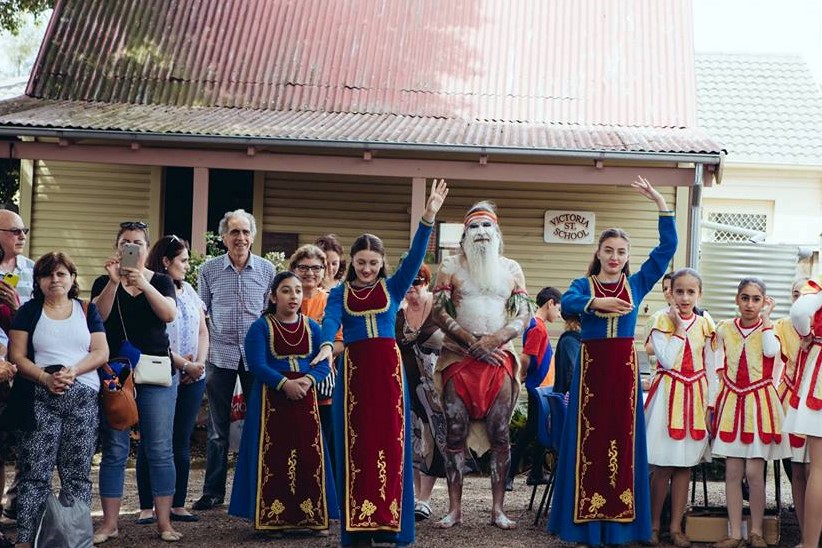 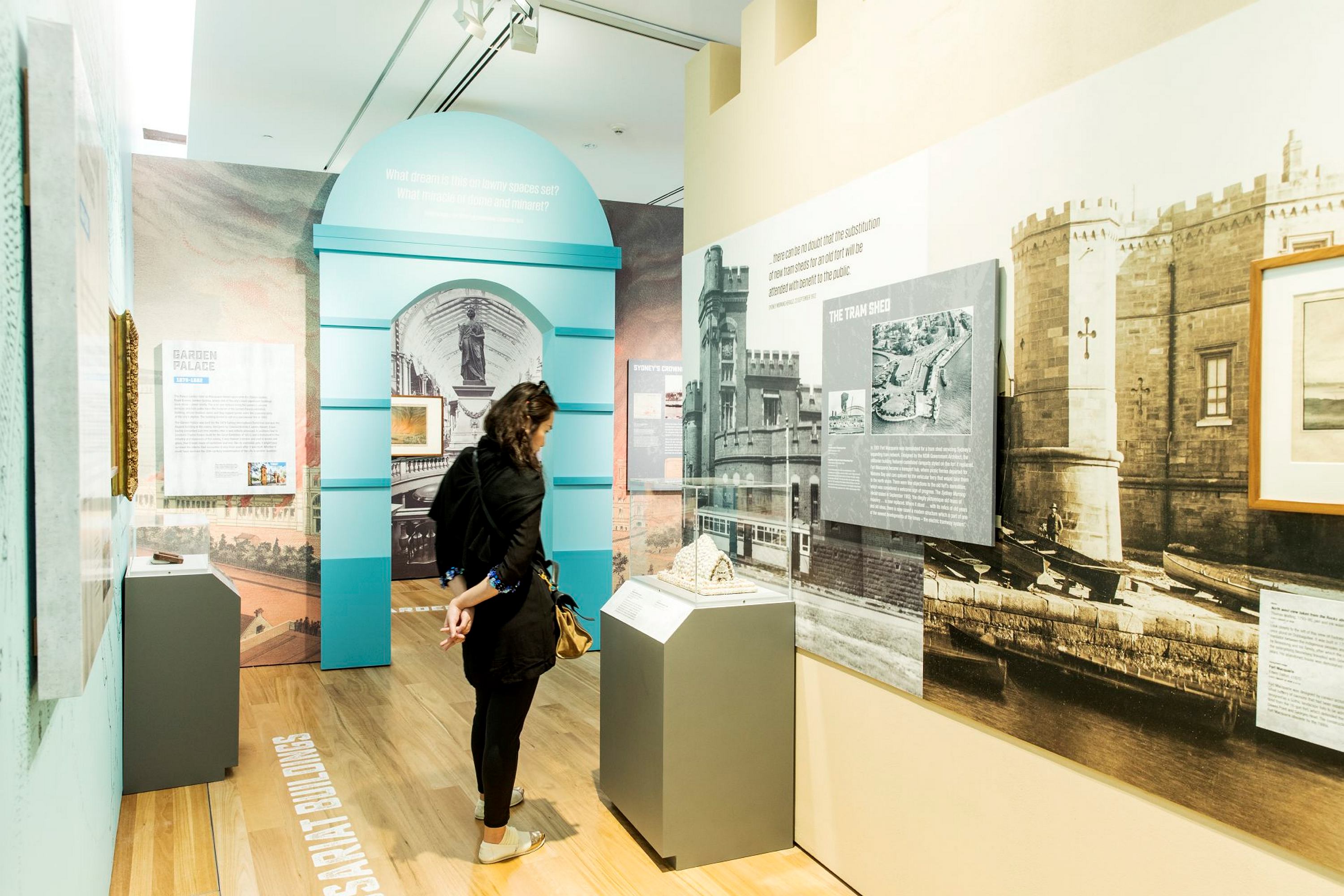 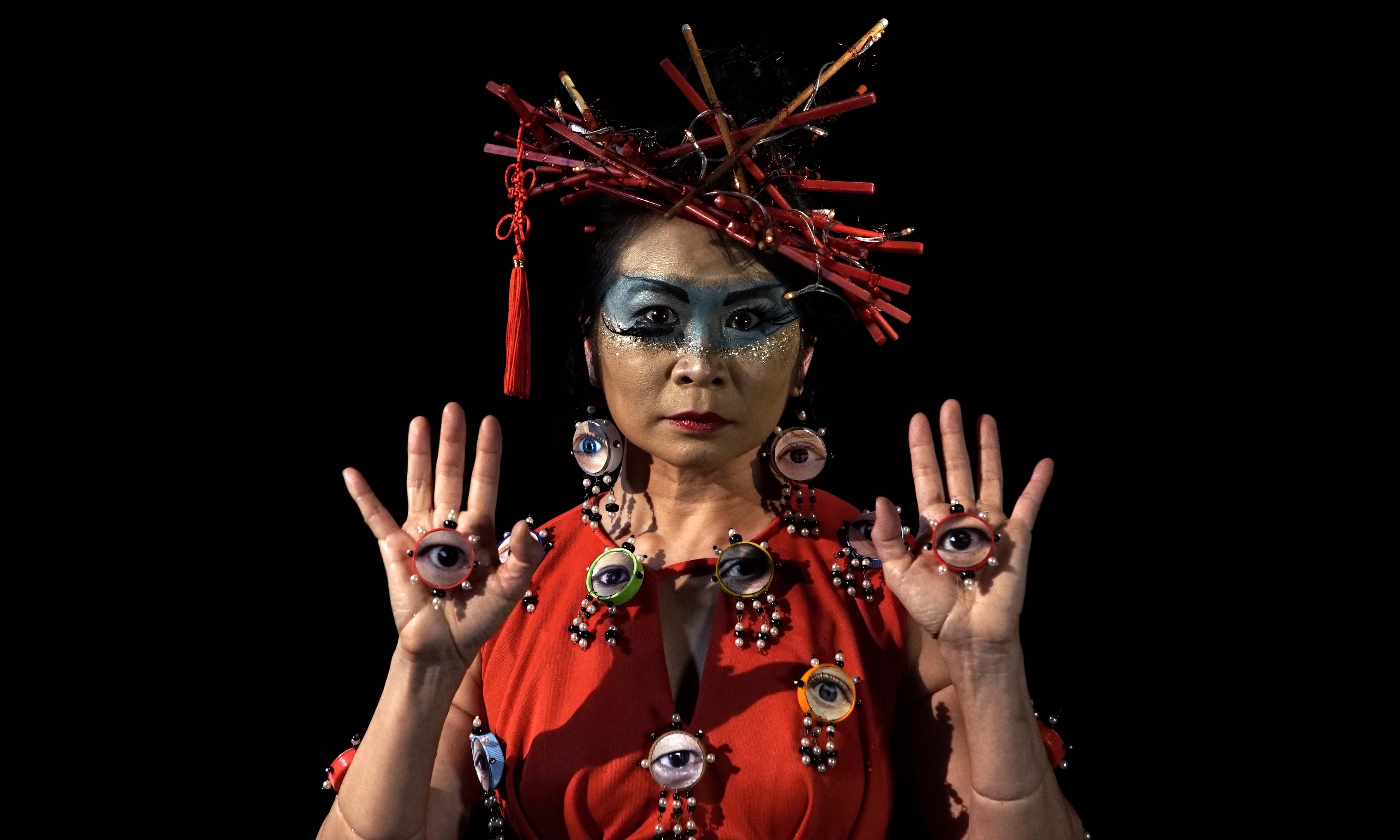 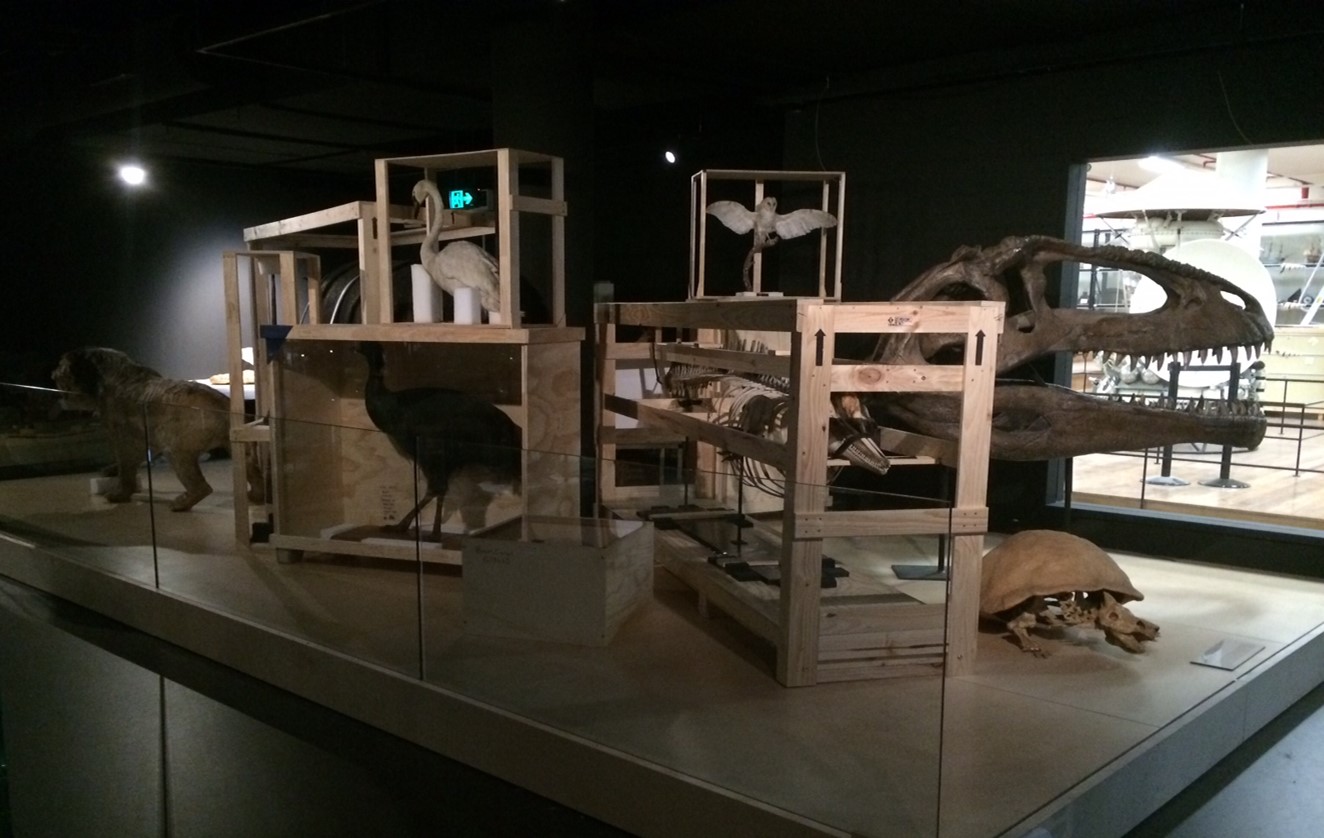 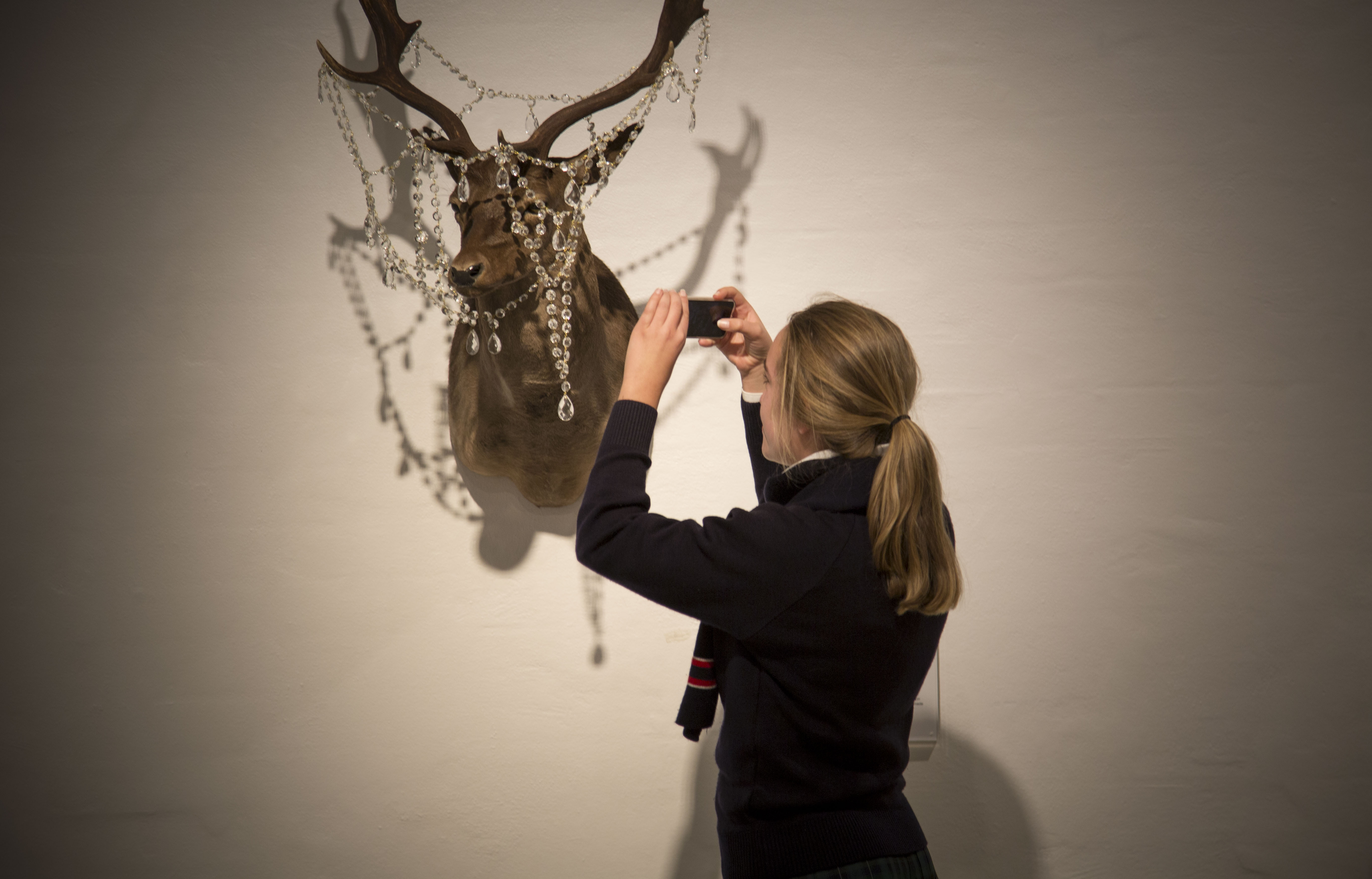 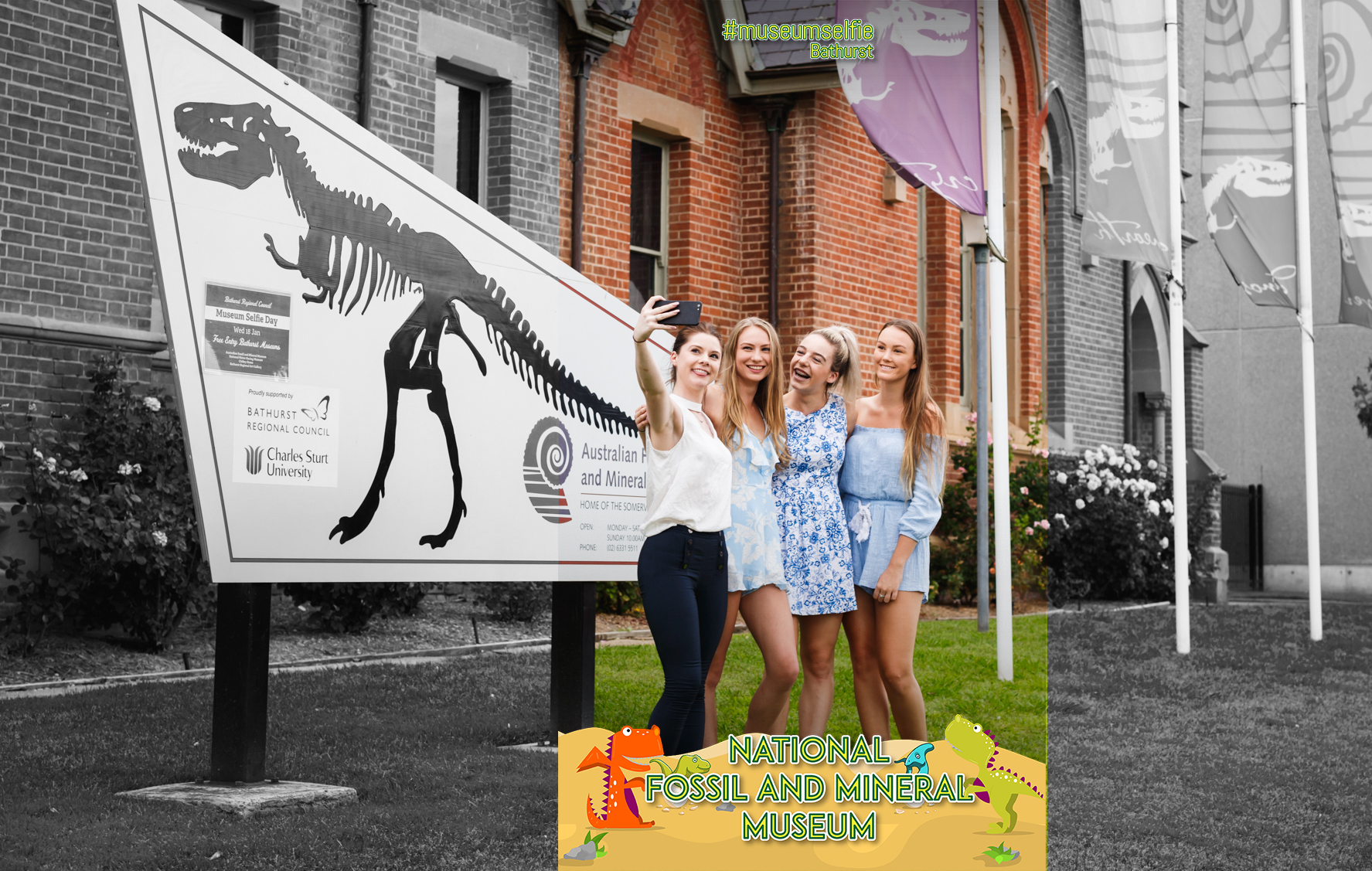 This year we received 76 IMAGinE award nominations in total. The aim of course, isn’t just to receive more nominations; we’re interested in quality and in spread across the categories, and in seeing a wider variety of organisations putting their hands up for an award. In 2017 we have seen a continued increase in interest in the Engagement Programs category and are pleased to see the number of nominations to the revamped Capacity Building, Capital and Sustainability Programs category is growing. It is also pleasing to see an increase in nominations from museums across the four categories. It is also worth noting the number of nominated projects and programs involving partnerships, not just with other museum and galleries, but outside of the cultural sector.