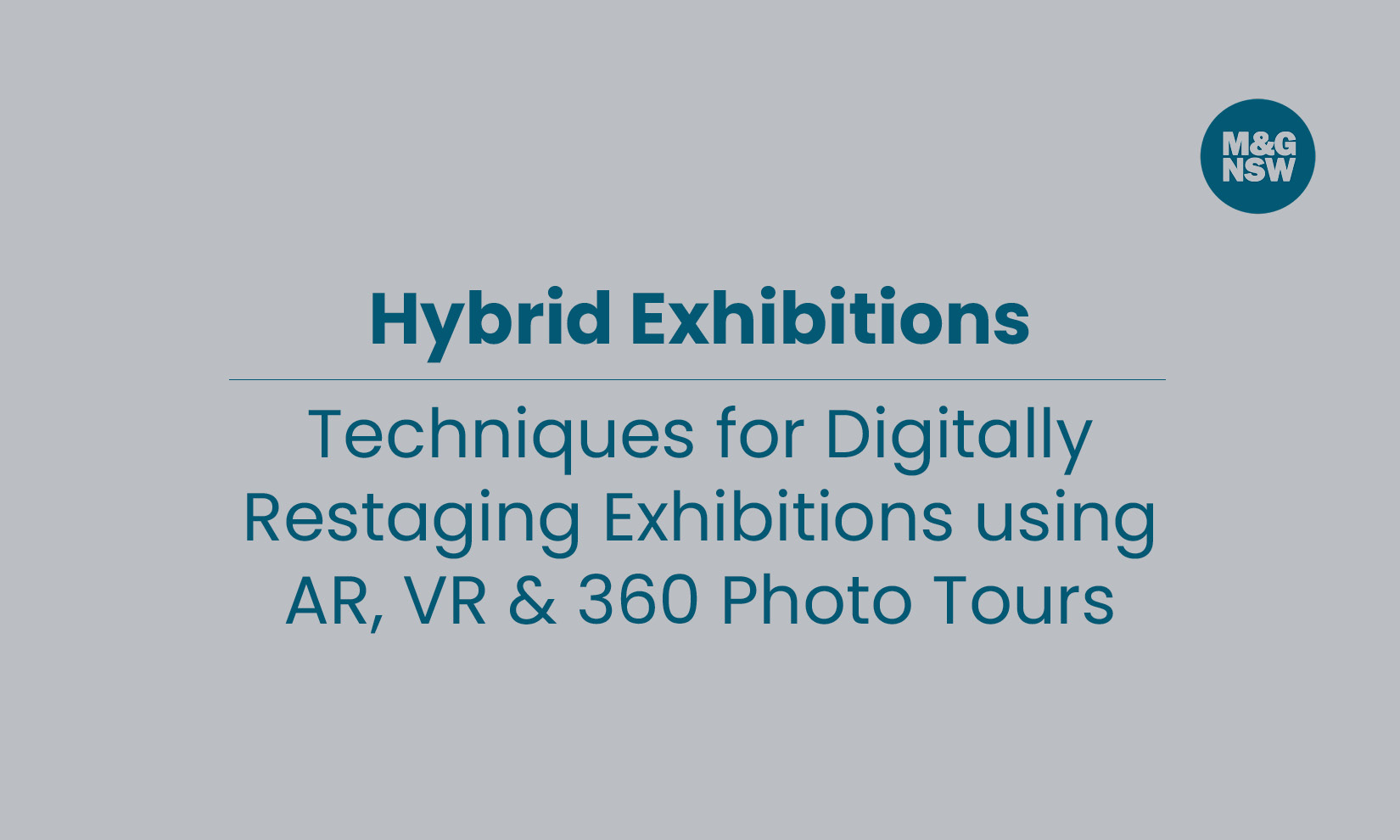 Online via Zoom
Free for NSW based organisations, registrations essential

Presented by M&G NSW as part of  Let’s Get Digital, this workshop will introduce you to a variety of cheap or free tools that you can use to bring augmented reality elements into exhibitions or restage exhibitions in virtual spaces. We will focus on Artivive, Mozilla Hubs and Matterport providing you with guided, practical exercises and hands-on experiences using these platforms.

The workshop will consist of a 40mins presentation followed by 15 minutes for questions. This will be followed by a two-hour practical session to work through an exercise, supported by the presenter if required. The session will conclude with 60 minutes group Q & A session to reflect on how best to use these tools.

This workshop will be recorded and made available as a resource. 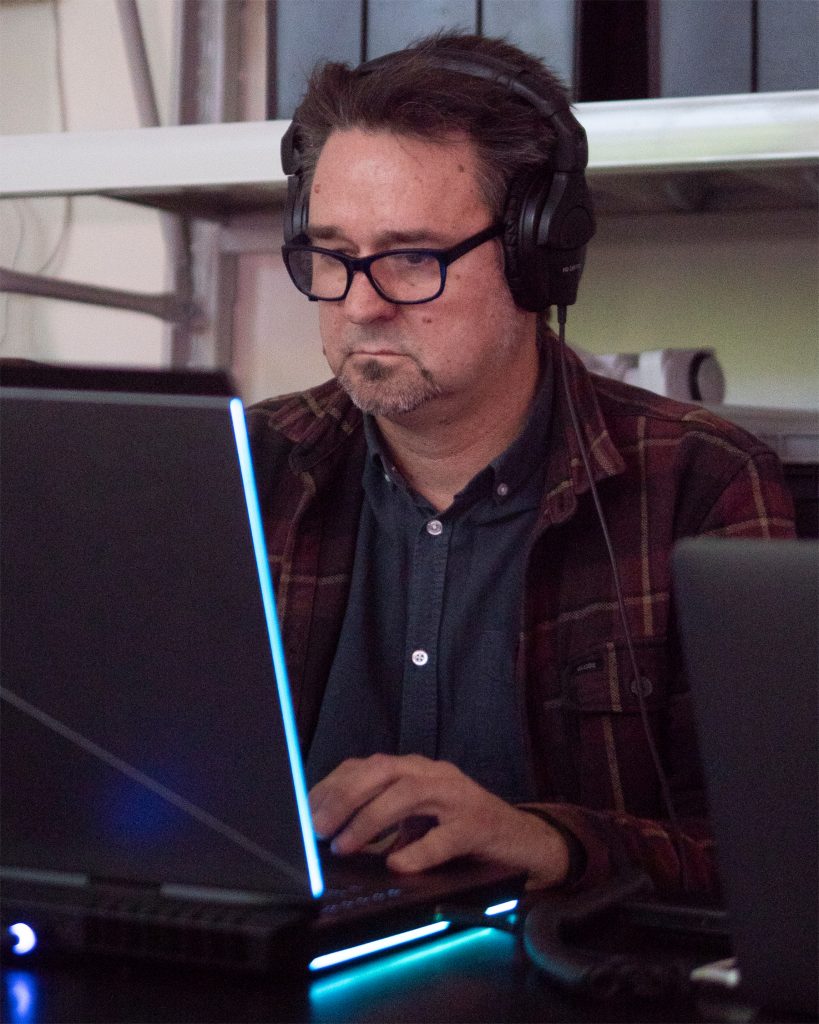 Warren Armstrong is a new media artist, curator, and mobile app developer with a background in virtual reality, augmented reality, installations, mobile phone art and exotic data translation. As a sole artist and collaborator, he has created VR works for Vivid Festival, Gertrude Street Projection Festival, IRL Festival at Brisbane Powerhouse and Vrystaat Arts Festival in South Africa. Outside of VR, he has collaborated on works for the Blake Prize, Underbelly Arts Festival, Dark Mofo, Melbourne Festival, Bristol Biennale in the UK, ISEA in Istanbul, Turkey, and iJacking Hannover in Germany. From 2010 to 2015, he was the curator of (Un)seen Sculptures, an outdoor exhibition of mobile augmented reality by Australian and international artists that was staged in Melbourne, Cairns, Port Macquarie, the Bega Valley and at Sydney Art Month. In 2017, he and Susannah Langley were winners of the Paramor Prize for Art + Innovation.