OCCURRENT AFFAIR is a major exhibition featuring new and recent works by Brisbane-established Aboriginal artist collective proppaNOW, who have had a five-year hiatus to focus on their individual careers.

Established in 2003, proppaNOW is one of Australia’s leading cultural collectives, exploring the politics of Aboriginal art and culture, and provoking, subverting and re-thinking what it means to be a ‘contemporary Aboriginal artist’.

Conceived as a collaborative activist gesture, OCCURRENT AFFAIR will address current socio-political,economic and environmental issues, while celebrating the strength, resilience and continuity of Aboriginal culture.

Engaging wordplay through its title, OCCURRENT AFFAIR references the sensational journalistic style of some television current affair programs. OCCURRENT AFFAIR embraces the slippage between language and its associated readings to probe and present new narratives. The exhibition will reflect on the ongoing state of affairs affecting Aboriginal communities – issues that are relevant to all Australians. 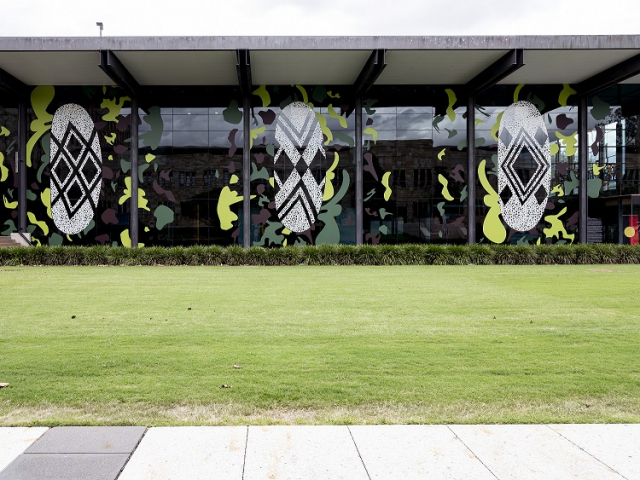 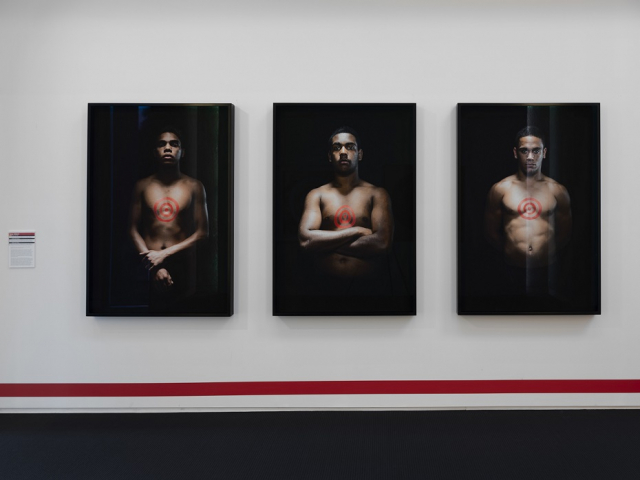 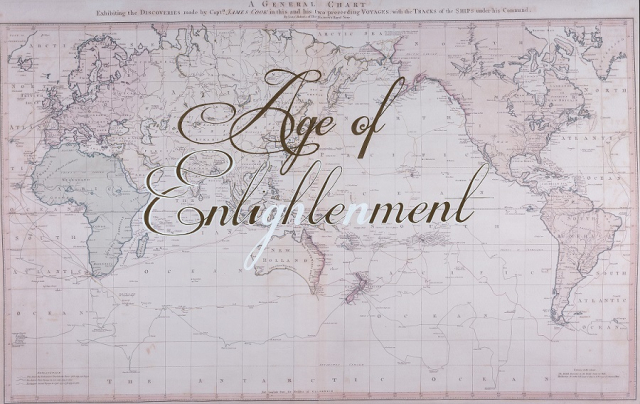 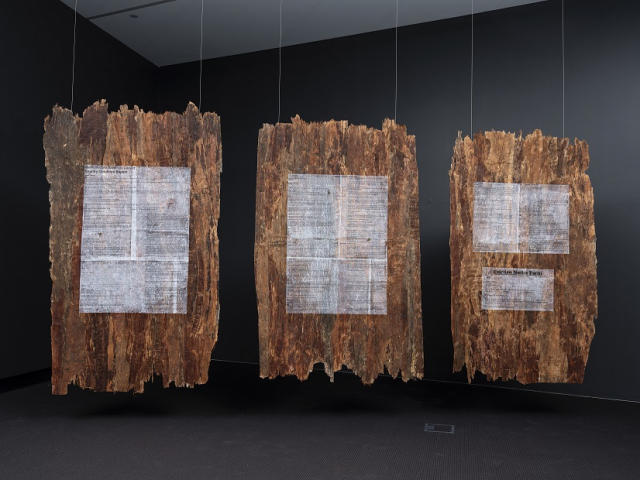 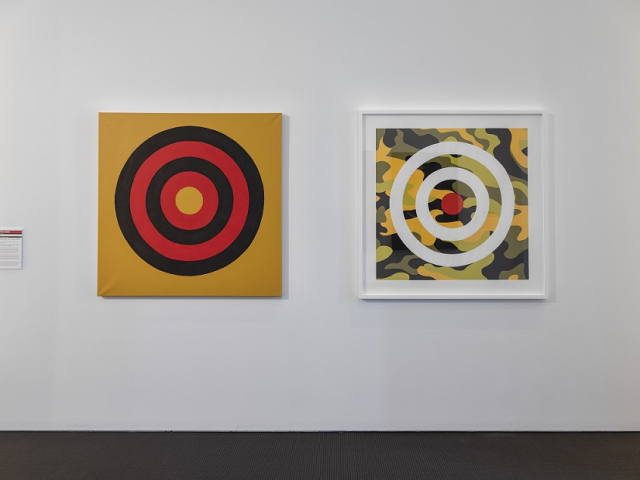 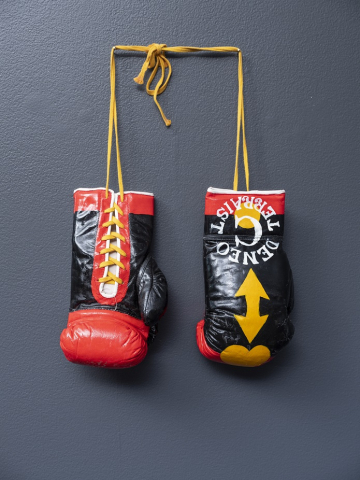 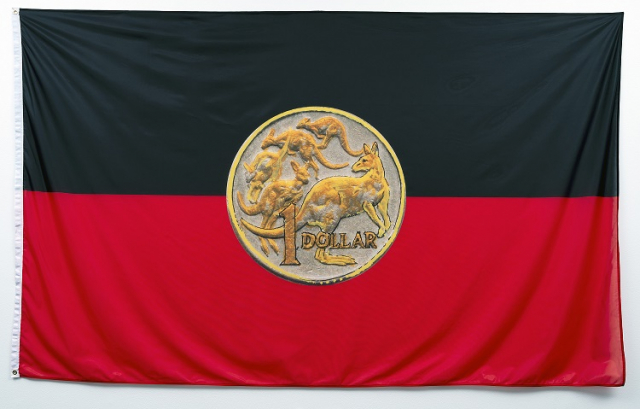 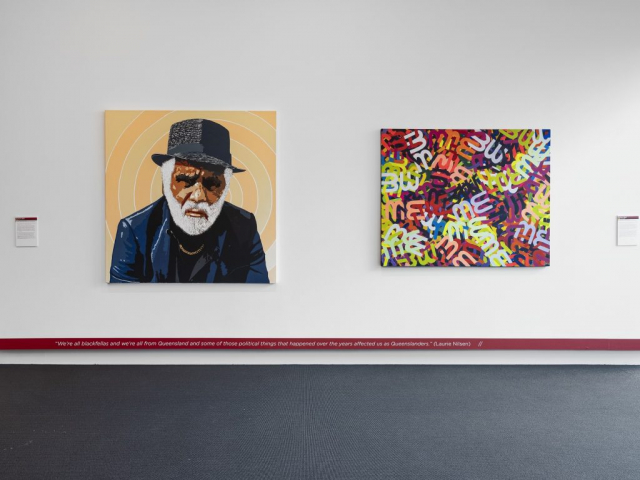 proppaNOW continues to be one of Australia’s leading cultural agitators, exploring the politics of Aboriginal art and culture, and provoking, subverting and re-thinking what it means to be a ‘contemporary urban Aboriginal artist’ in Australia, with its ongoing settler-colonial legacies

Queensland’s leading Indigenous arts collective, proppaNOW, was set up in Brisbane in 2003 to give urban-based Aboriginal artists a voice. They present a unique and controversial perspective of black Australia which is sometimes confronting and always thought provoking.

The name proppaNOW best encapsulates the philosophy of what the collective is all about. They approach everything in a considered manner whilst providing a supportive environment for members to explore current social and cultural issues through art. The collective creates art that raises awareness of Aboriginal urban expression that depicts a contemporary story. They reinforce that Aboriginal Australia is a living culture that has evolved over time. 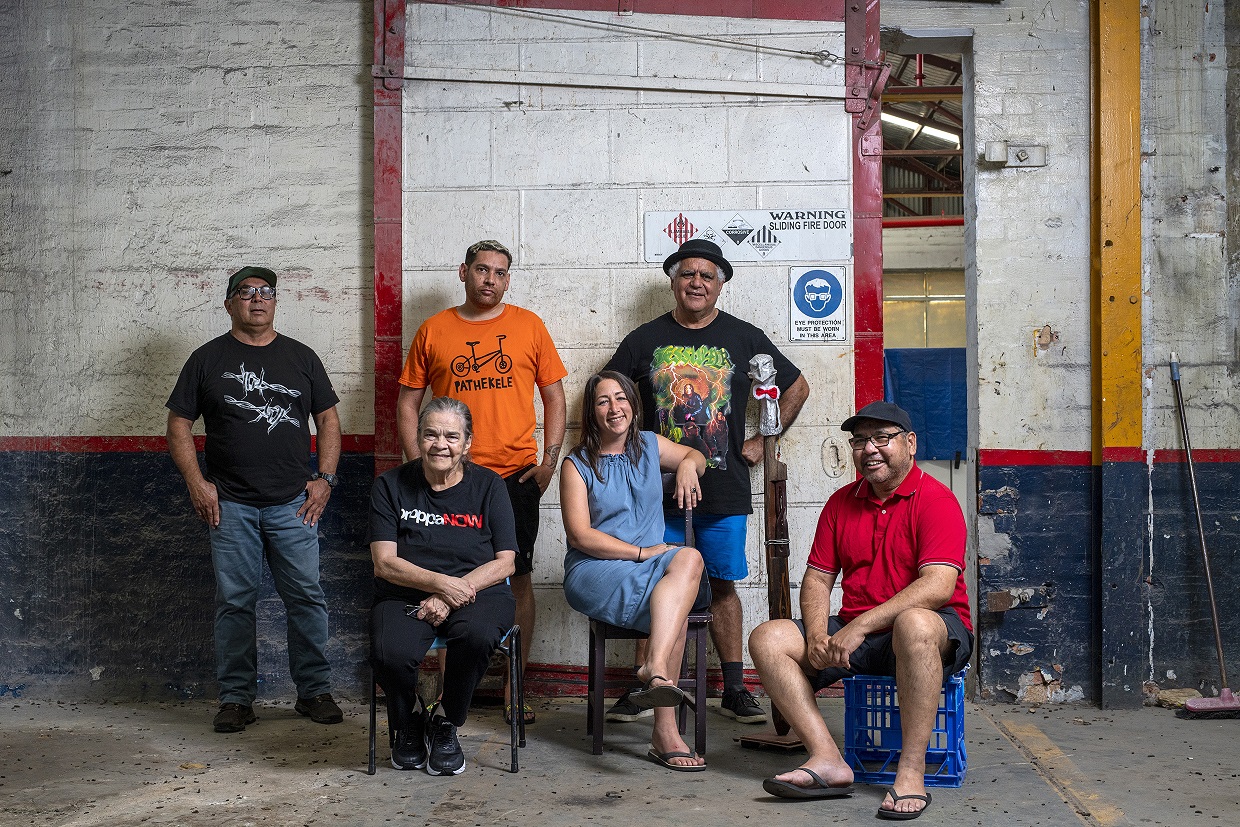 A UQ Art Museum exhibition touring with Museums & Galleries of NSW. This project has been assisted by the Australian Government through the Australia Council for the Arts, its arts funding and advisory body