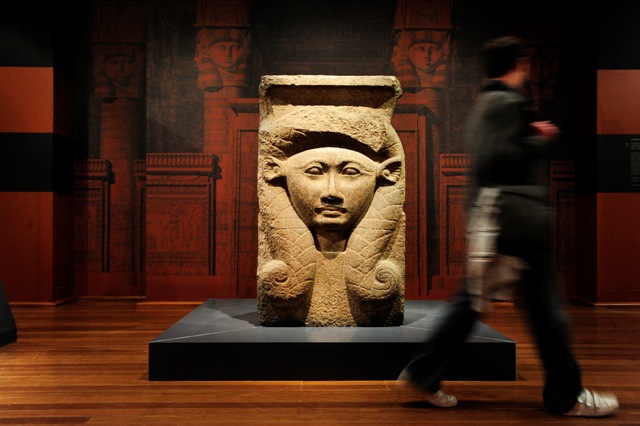 The Egyptian gallery of the Nicholson Museum 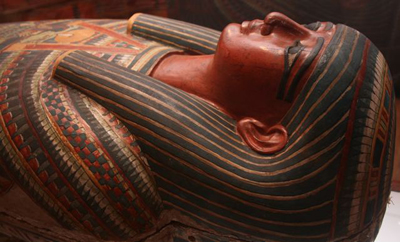 An Egyptian wooden coffin belonging to the priest Pedishakhet, late 8th century BC 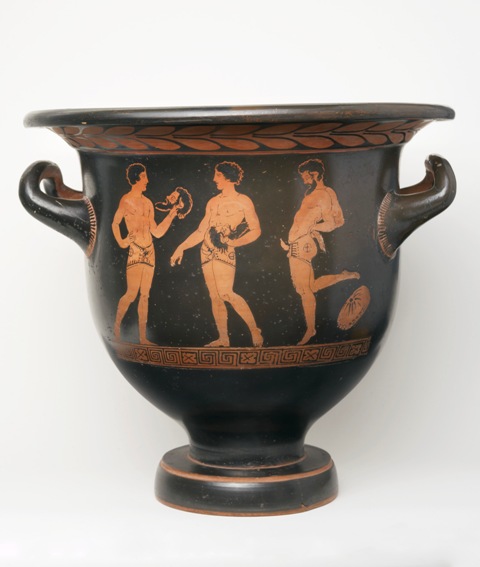 Red-figure bell-krater by the Tarporley Painter 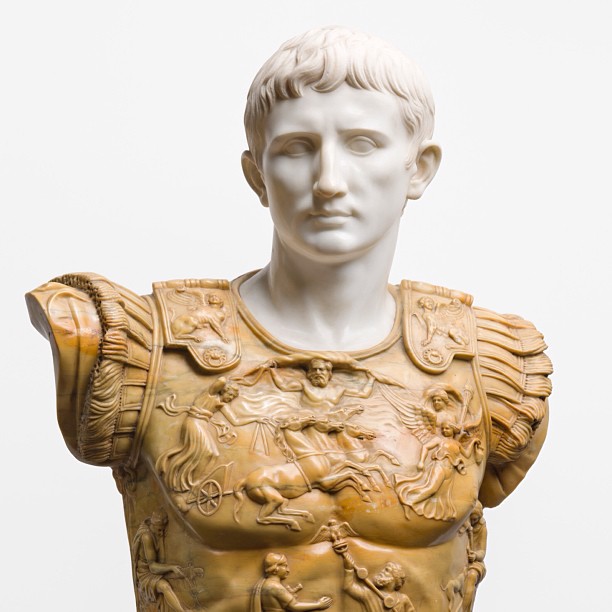 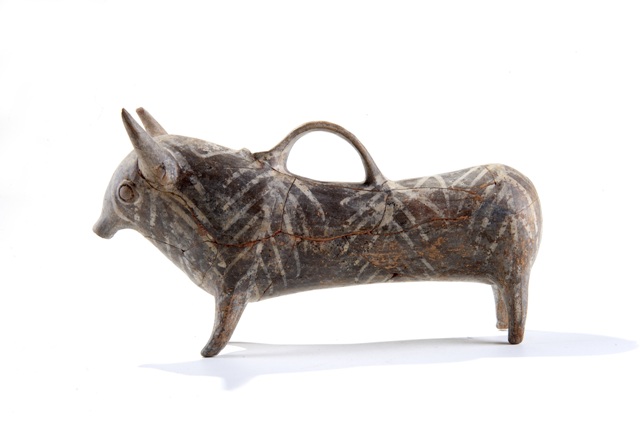 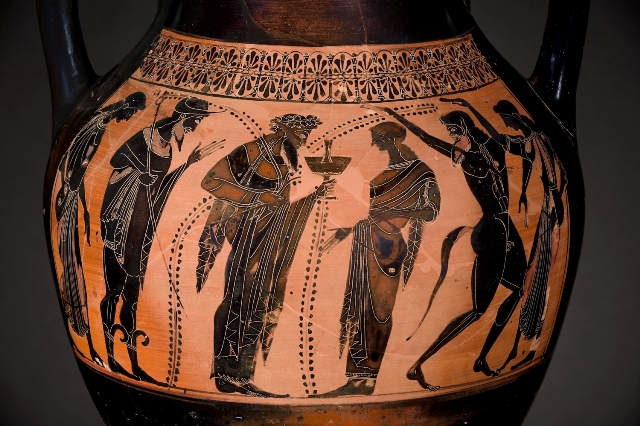 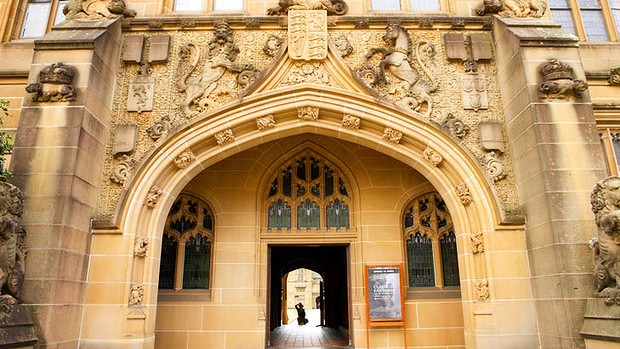 The exterior of the Nicholson Museum

The Nicholson Museum located in the historical sandstone Quadrangle of the University of Sydney.

The Nicholson Museum is home to the largest collection of antiquities in Australia and the Southern Hemisphere. Our gallery is located in the historic Main Quadrangle at the University of Sydney. Admission is free. All are welcome.

The museum was founded in 1860 by Sir Charles Nicholson (University of Sydney Chancellor 1854-1862), with a significant donation from his private collection of artefacts and curiosities. Since this time the collection has been expanded though donations, bequests and archaeological excavations led by Dame Kathleen Kenyon, Sir Flinders Petrie, James Stewart to name just a few. There are great stories to be told and fascinating histories to be relived. From the intriguing to the macabre, Australia’s oldest University Museum gives a fascinating insight into the daily lives of past civilisations and into the minds of the archaeologists, collectors and curators who have made it all possible.

‘The Nicholson Museum is probably the most engagingly presented museum in Sydney. Its style might be called neo-traditional from the way it exploits the sense of wonder of the old-fashioned museum, but without its dustiness, and integrates sophisticated didactic material without becoming institutional. The secret seems to lie in a combination of erudition, enthusiasm and a flair for design’.

The Nicholson Museum has a stop with a wide range of books and museum merchandise.

A range of school (K-12) and adult education programs are available for the Nicholson Museum collection.