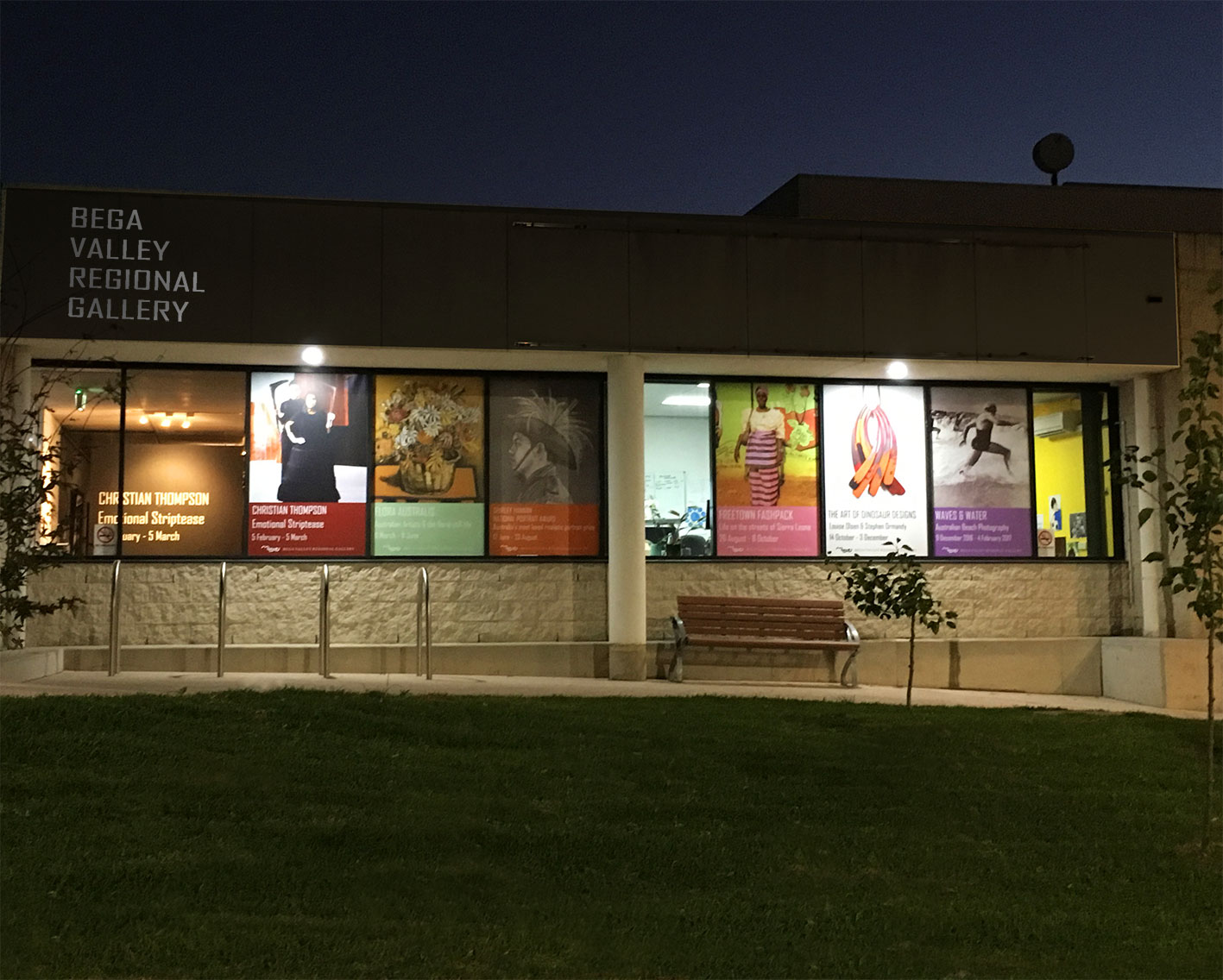 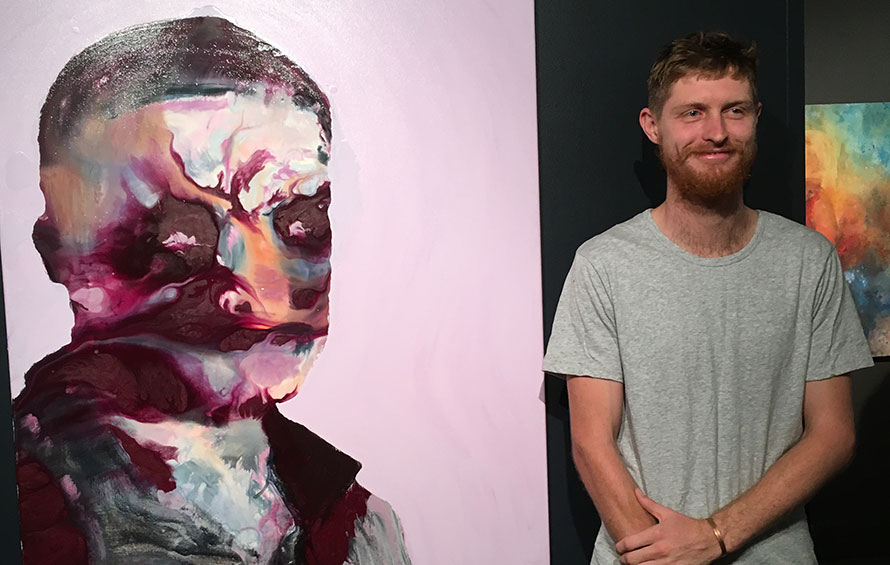 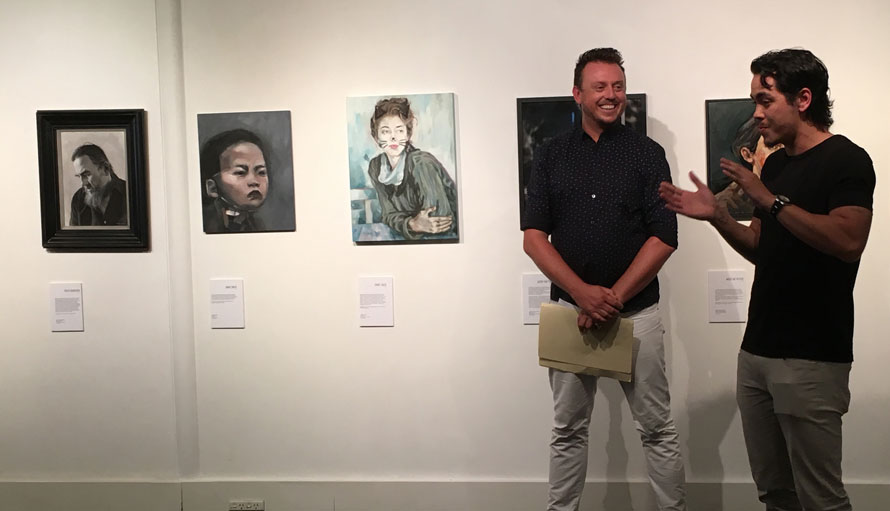 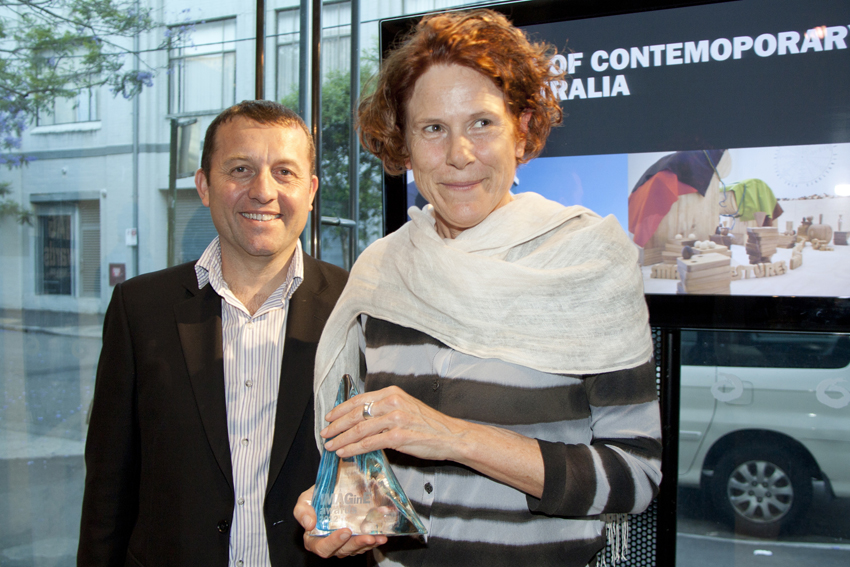 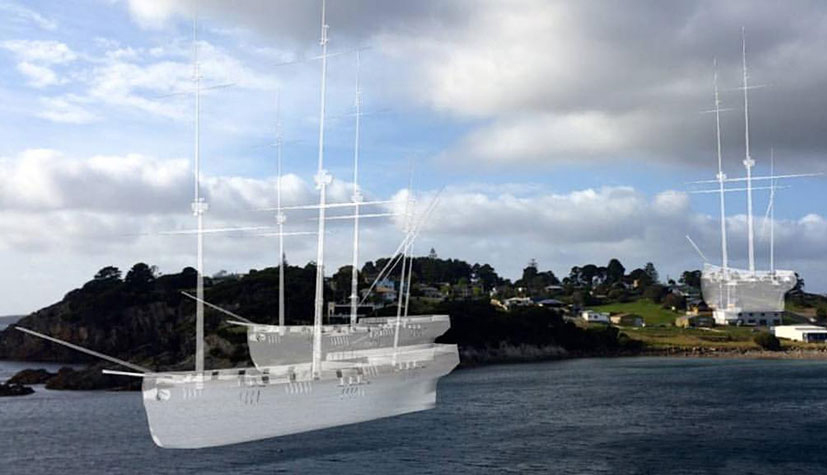 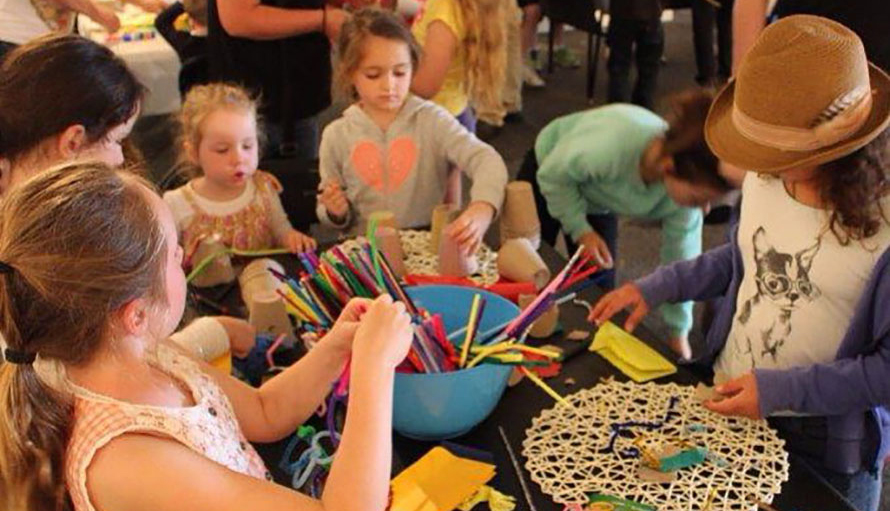 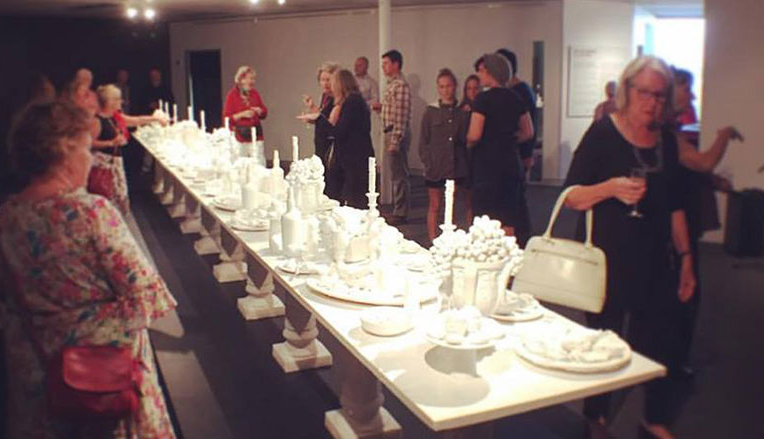 Idyllically situated within the Bega Valley Shire on the land of the original custodians, the people of the Yuin Nation, a landscape of pristine wilderness, rich pastures, unspoilt coastline and boutique villages, the BVRG is the regions only publicly funded gallery and an outpost for contemporary visual culture.

Holding up to eight important exhibitions annually, the gallery also boasts one of the country’s richest and most loved portrait awards, a $50,000 non-acquisitive prize for realistic portraiture which in 2016 reaches its tenth anniversary.

The gallery hosts touring exhibitions of national significance along with its own exclusively curated exhibitions as part of its cultural tourism plan that is designed to engage the tens of thousands of visitors to the region annually.

The gallery is an important resource for its artistically rich and diverse community and works collegiately with fellow professional arts organisations, fLiNG Physical Theatre, Four Winds Festival and South East Arts who collectively deliver engaging, challenging and innovative programs of both artistic and educational excellence.

A vital component of its parent organisation, the Bega Valley Shire Council, the gallery adheres to the BVSC guiding principles of Equity, Access and Participation while being the primary way cultural services are provided to the growing region.

A growing number of national and state arts institutions are partnering with the BVRG to deliver valuable and vibrant visual arts programming to the South East, these include the Art Gallery of NSW, The National Maritime Museum, The Australian War Memorial, Museums & Galleries NSW, Murray Art Museum Albury (MAMA), Queensland Art Gallery/Gallery of Modern Art and University of New South Wales Art & Design to name a few.

Artists in regional and remote places don’t have access to services in the same way as metropolitan Australians. This is a challenge, not a disadvantage. Regional people work more closely together, rely on each other: you have to nurture relationships when there is only one framer in town, you need to plan ahead when the barge only deliver goods once a week. Regional arts bring people together.